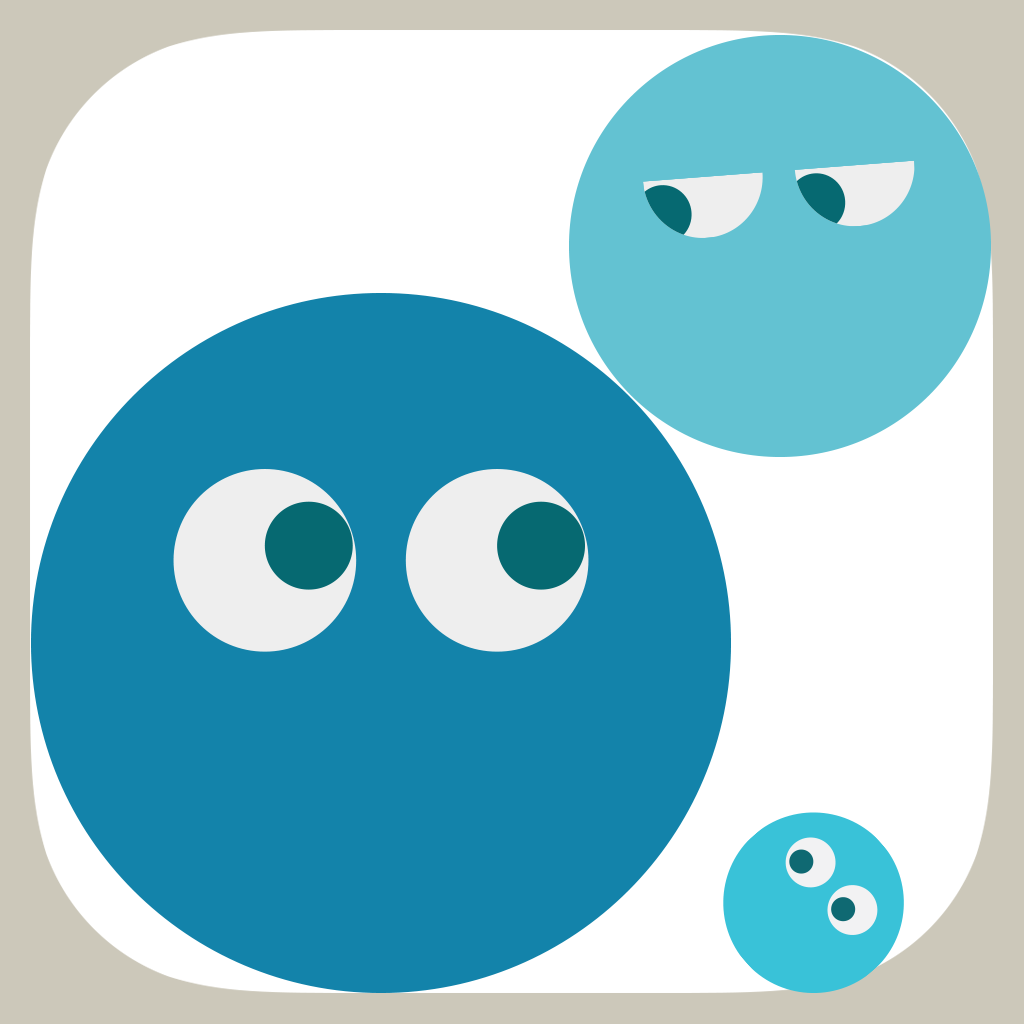 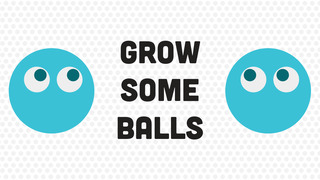 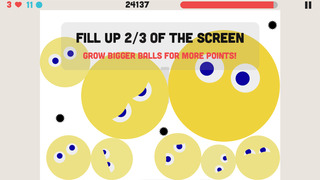 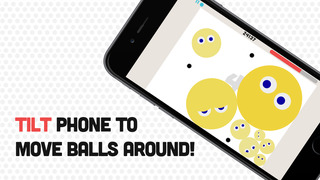 The goal in “Grow Some Balls” is to actually fill, the smartphone screen that is, with balls. Tap and hold to grow the ball and do it again and again until the screen is 2/3 filled by your creations. However you have to be careful, as some bouncy spikes will destroy them if they’re still growing. So be careful not to bust your balls.

Here’s what makes Grow Some Balls a game to remember:

So now’s your chance to see if the game matches its slogan “the Bigger the Better”!

Be the first to review “Grow Some Balls” Cancel reply