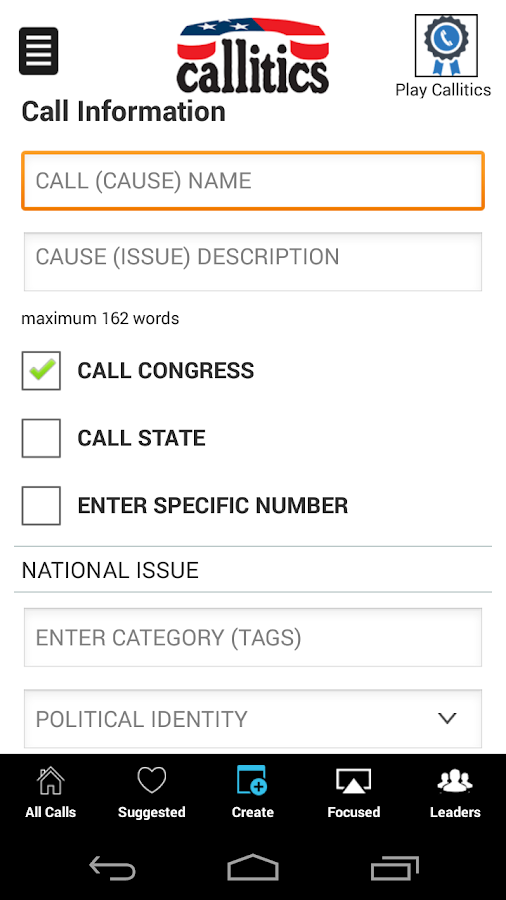 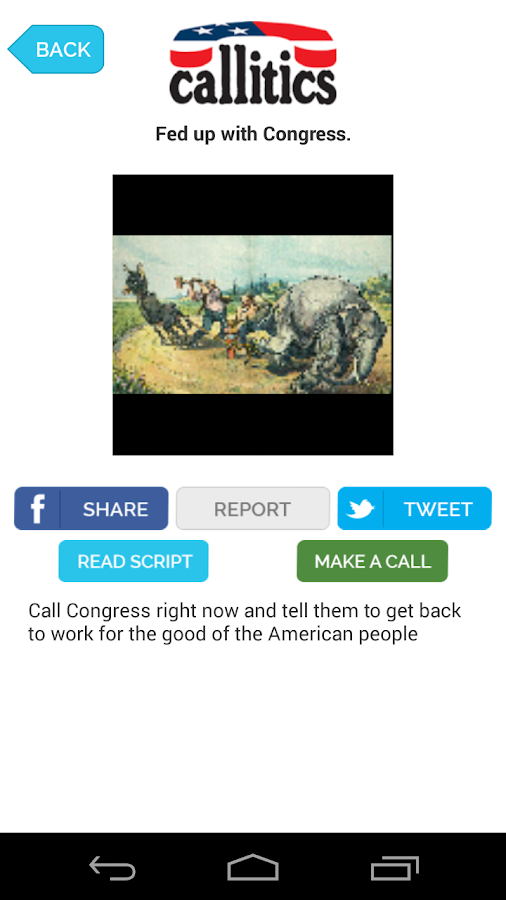 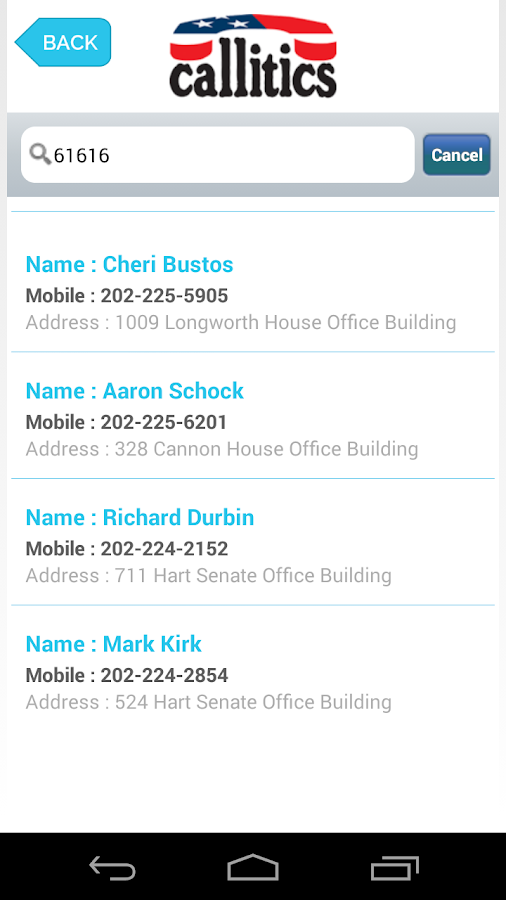 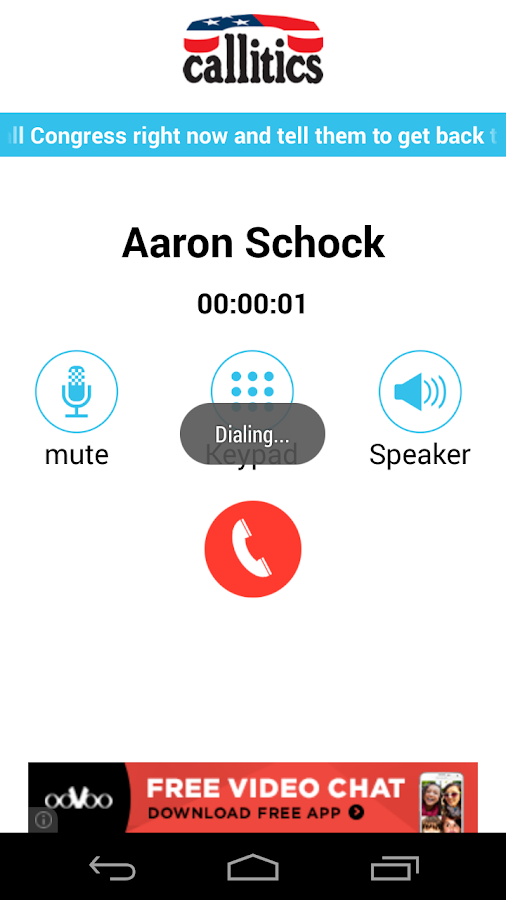 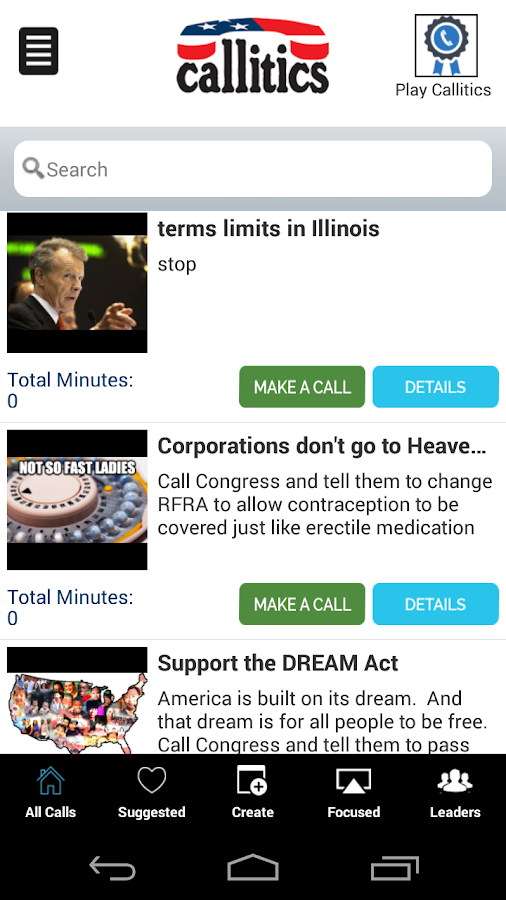 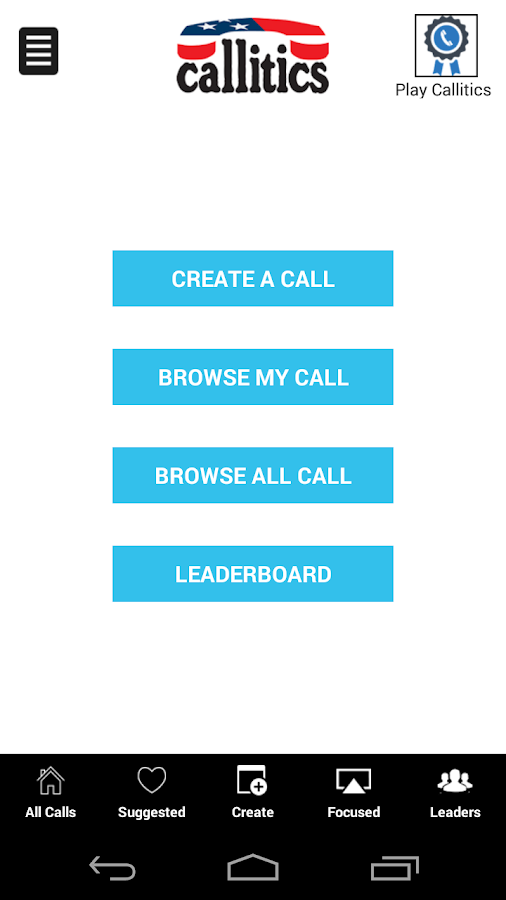 Frustrated by how politicians ignore important matters I decided to take matters into my own hand and created “Callitics” is a new smartphone app that brings disruptive technology to politics to get America back on the right track.

Callitics: for all your issues

126 million Americans voted in the last elections, so imagine what would happen if voters had the platform to organize and place calls to their political representatives on important matters such as net neutrality, gun control and so on. That’s what Callitics is about, this app empowers voters to speak directly to power on the Congressional, the state, or the local level.
Anyone can now organize their own political phone call campaign easily and for free with Callitics and these are the features that make it possible:

Be the first to review “Callitics” Cancel reply