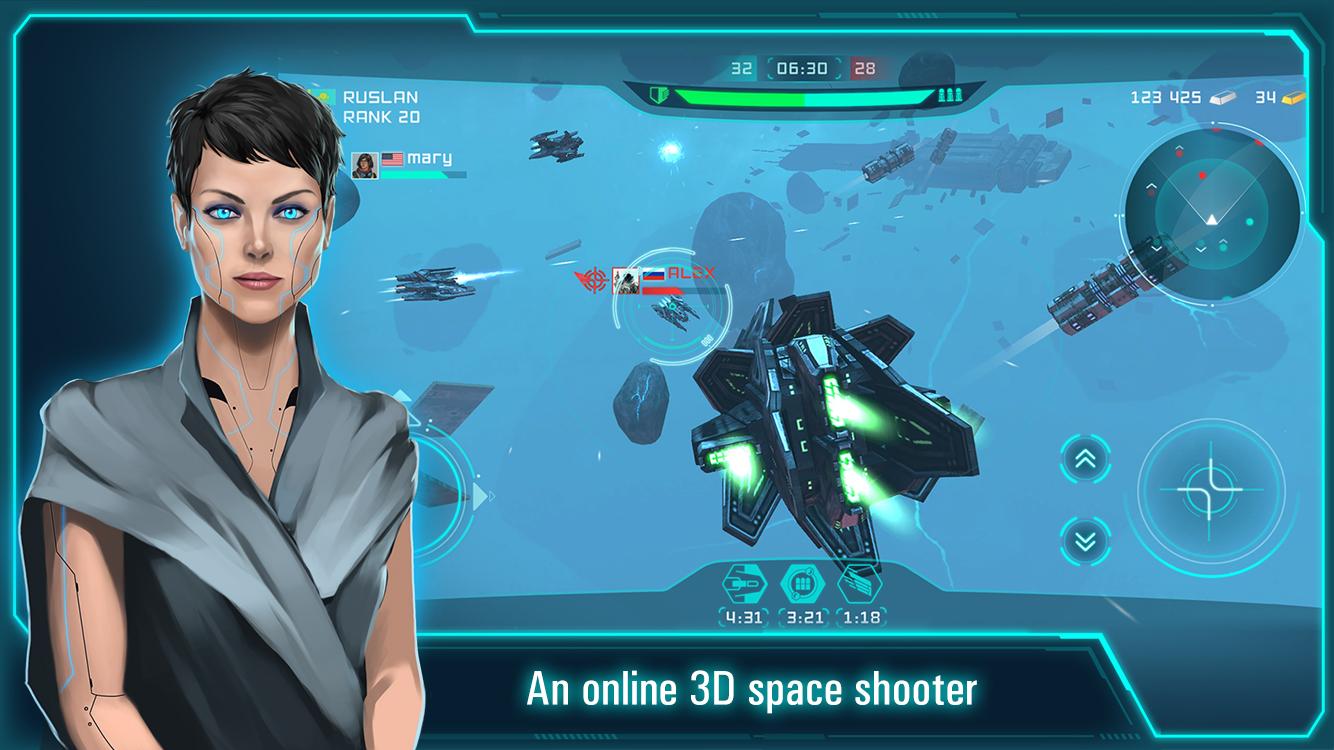 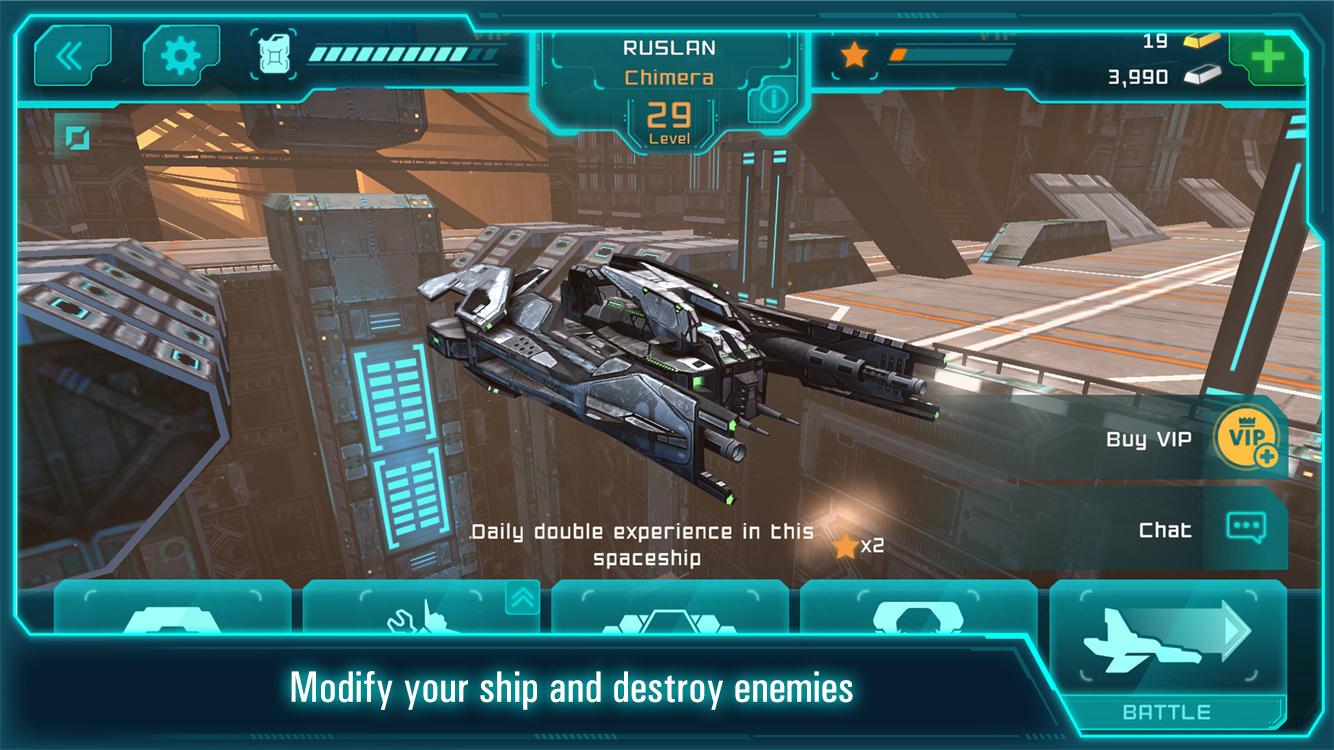 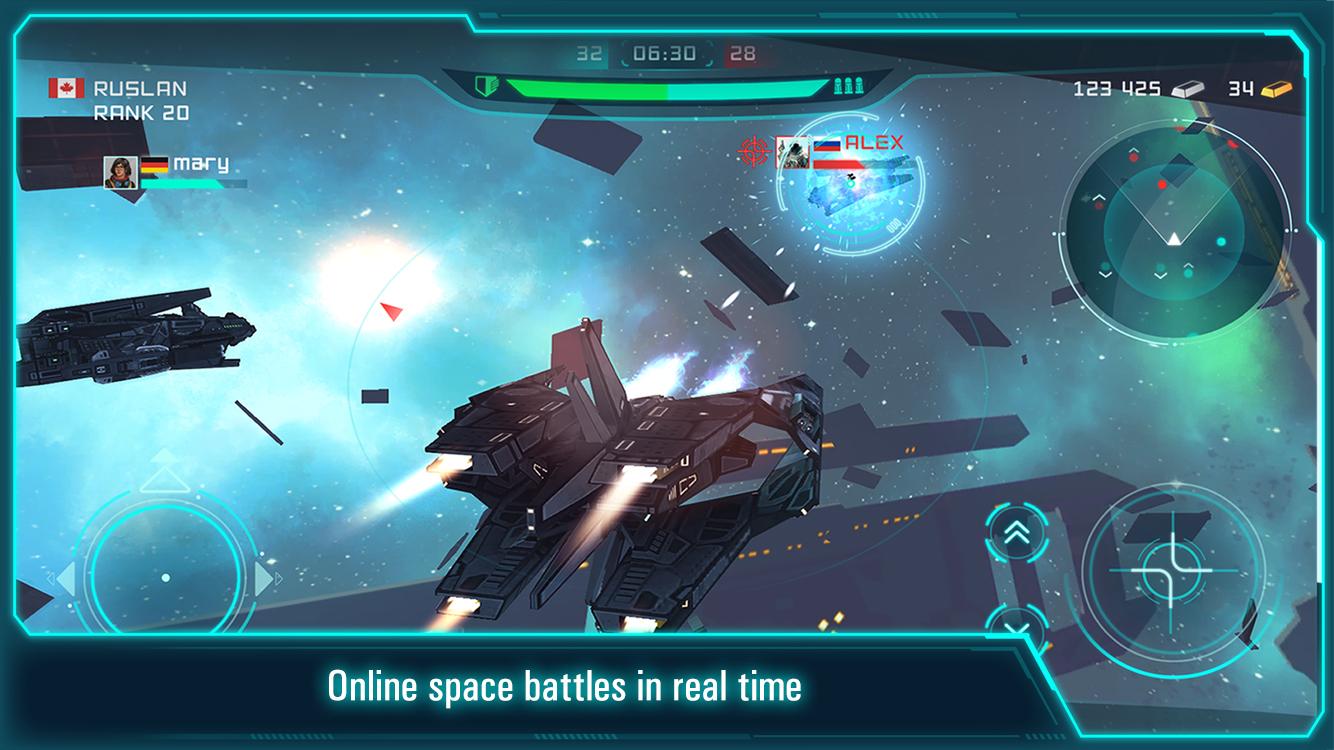 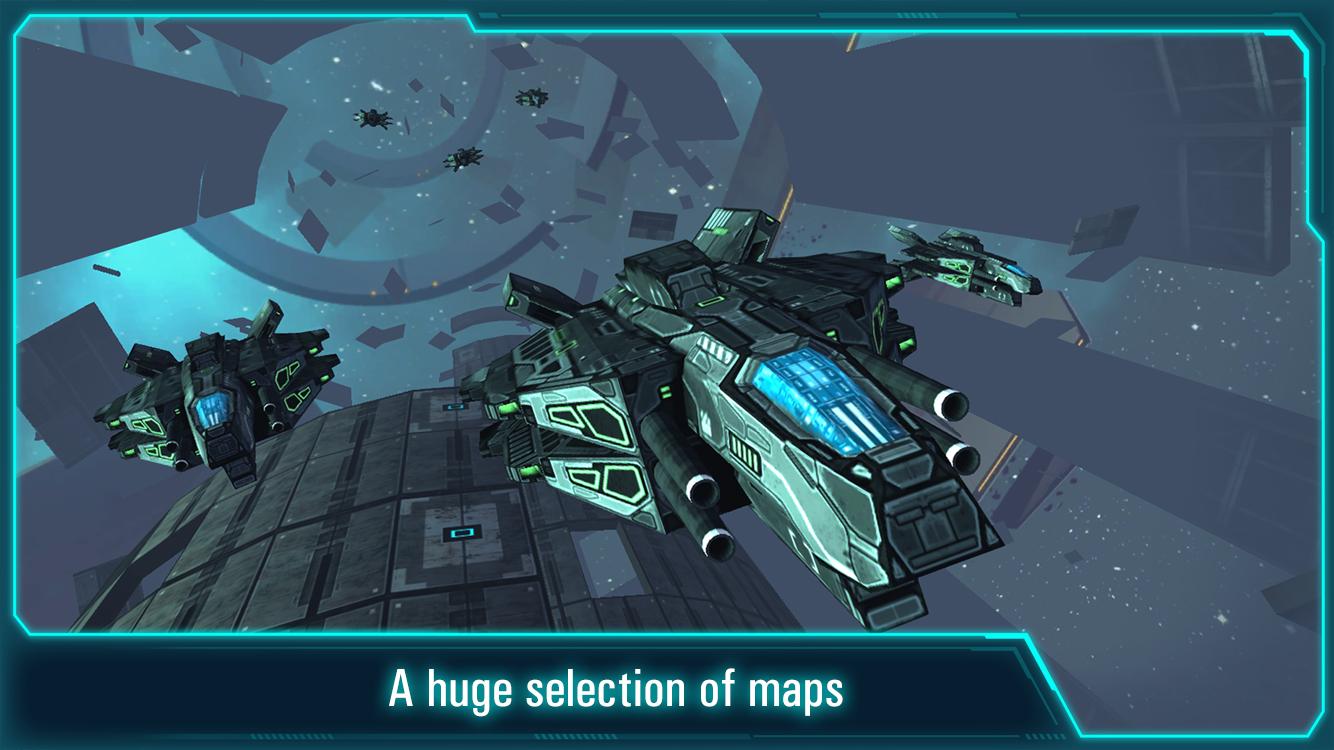 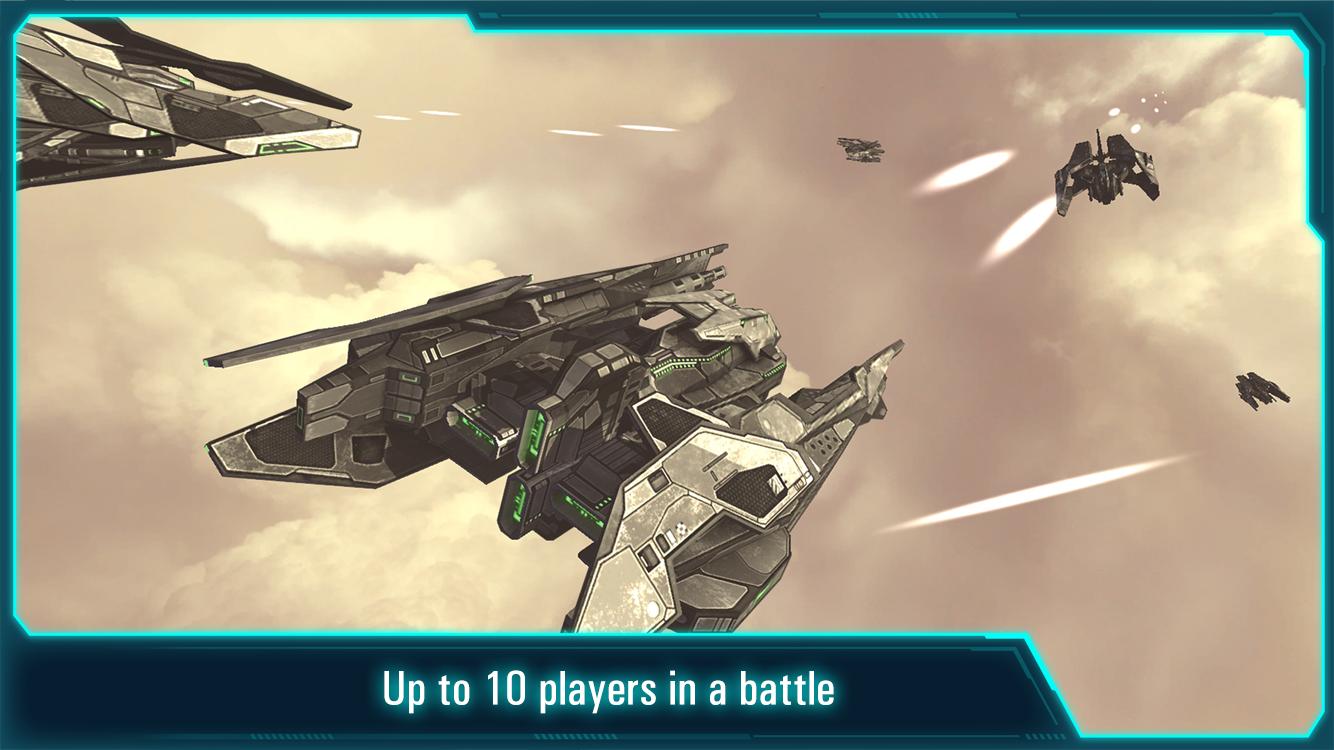 Space Jet is one of the few realistic online 3D space battles where you pick up a spaceship and fight against other worldwide players. It’s everyone for itself! Start a mission, join a map and try to fulfill the mission goal to get the bonus that later can be invested in a spaceship upgrade.

Space Jet will captivate through its amazing 3D graphics, you’ll “feel” the infinity of space as you follow other spaceships or try to dodge their lasers: