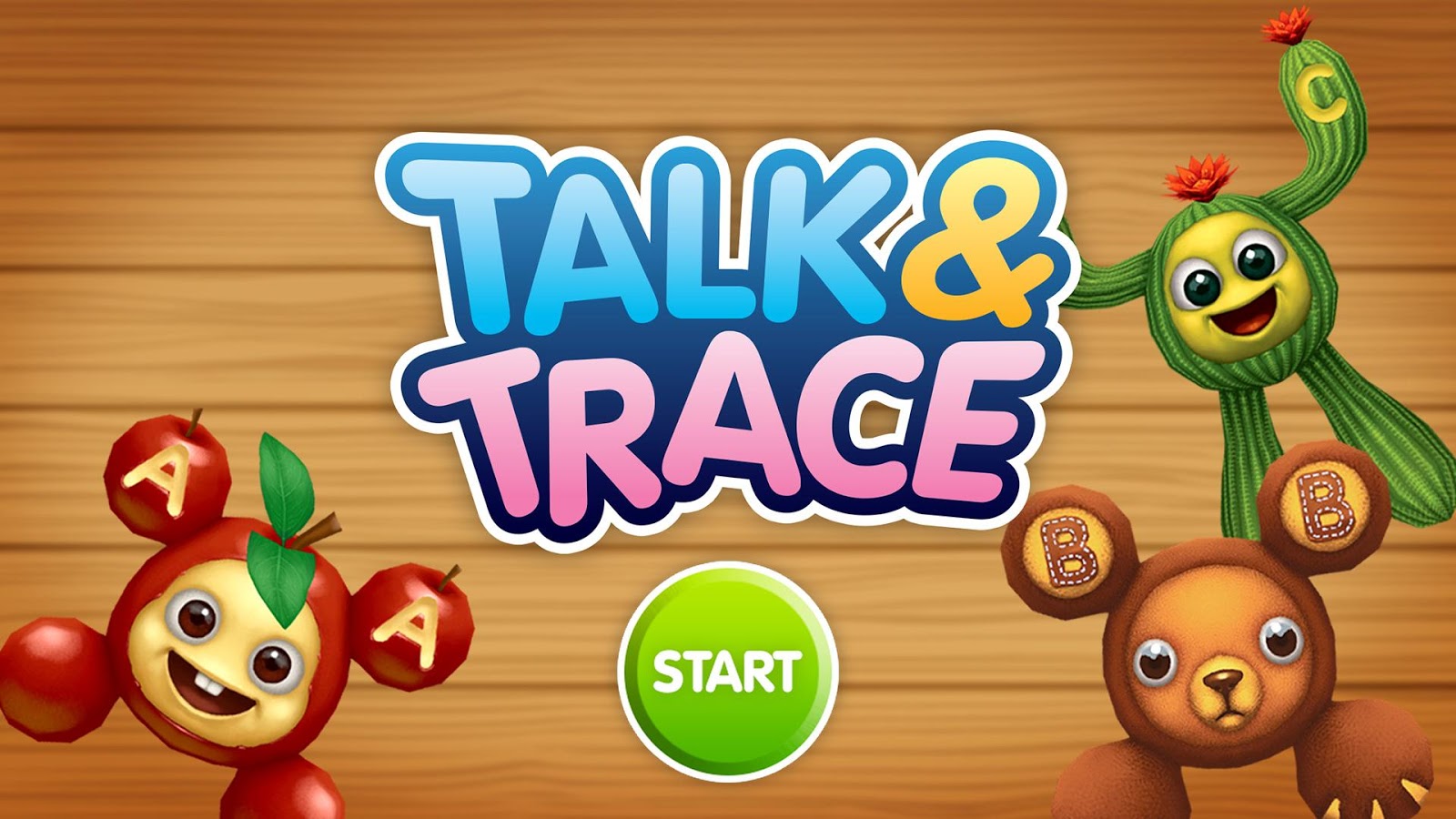 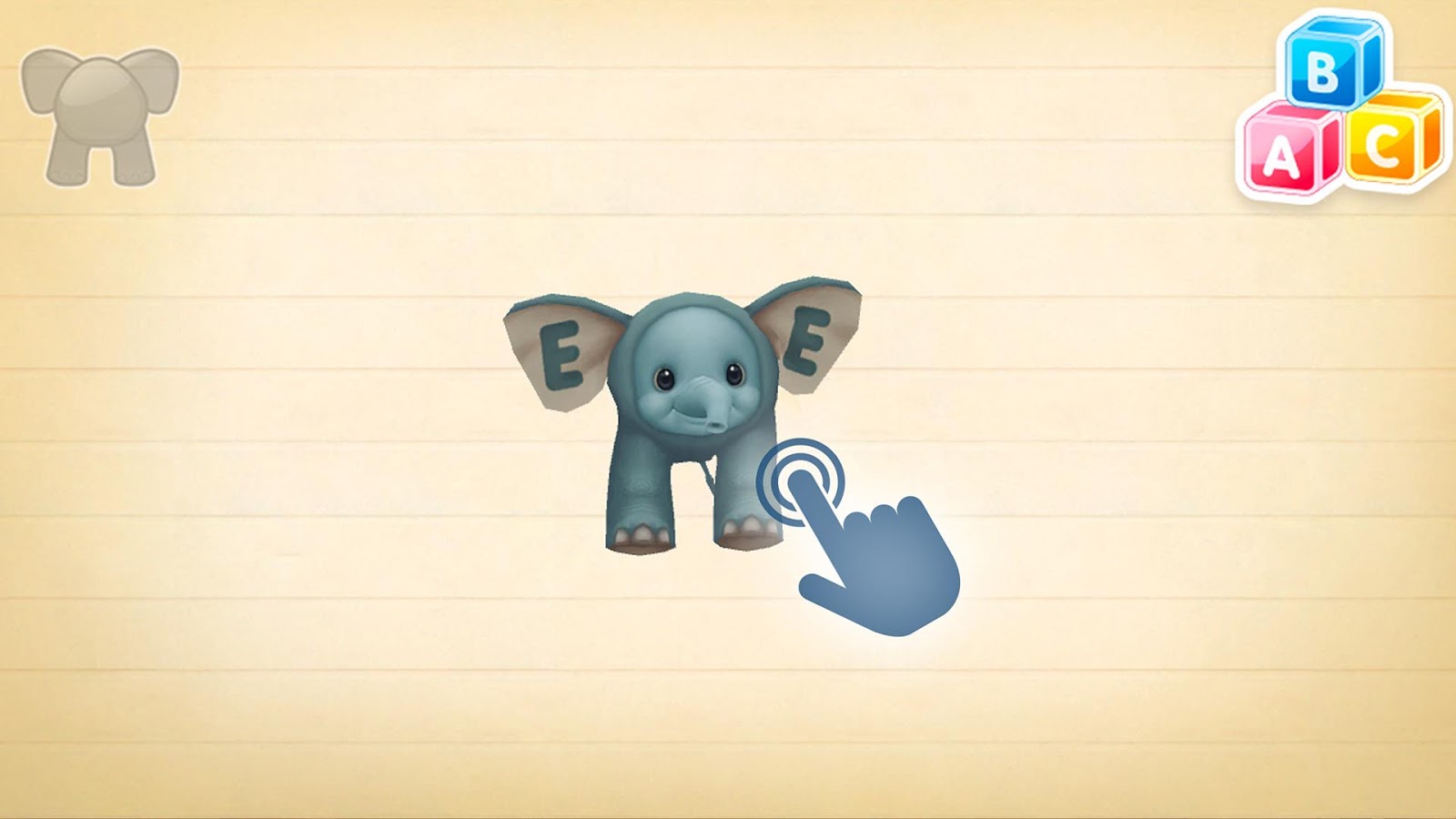 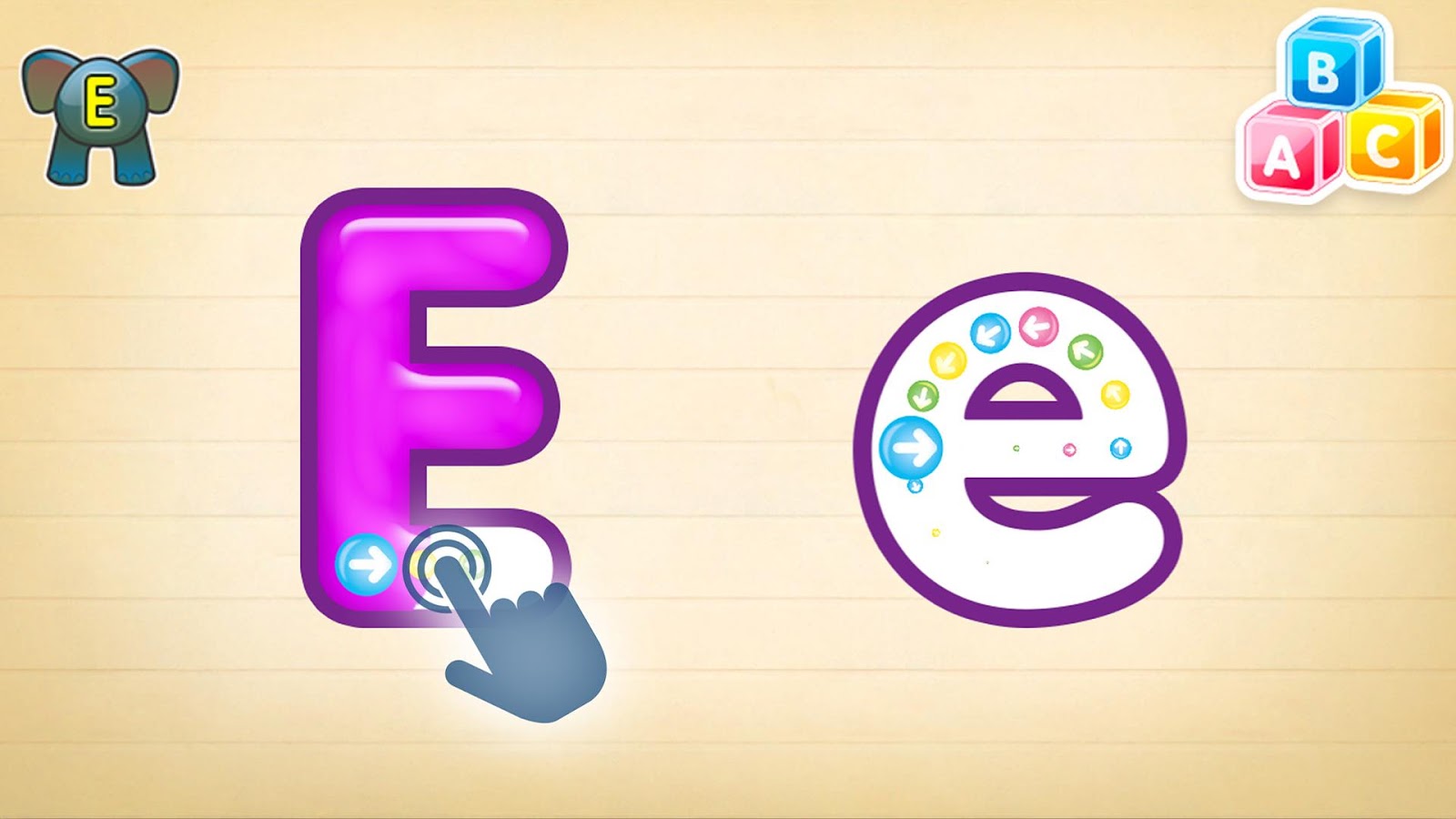 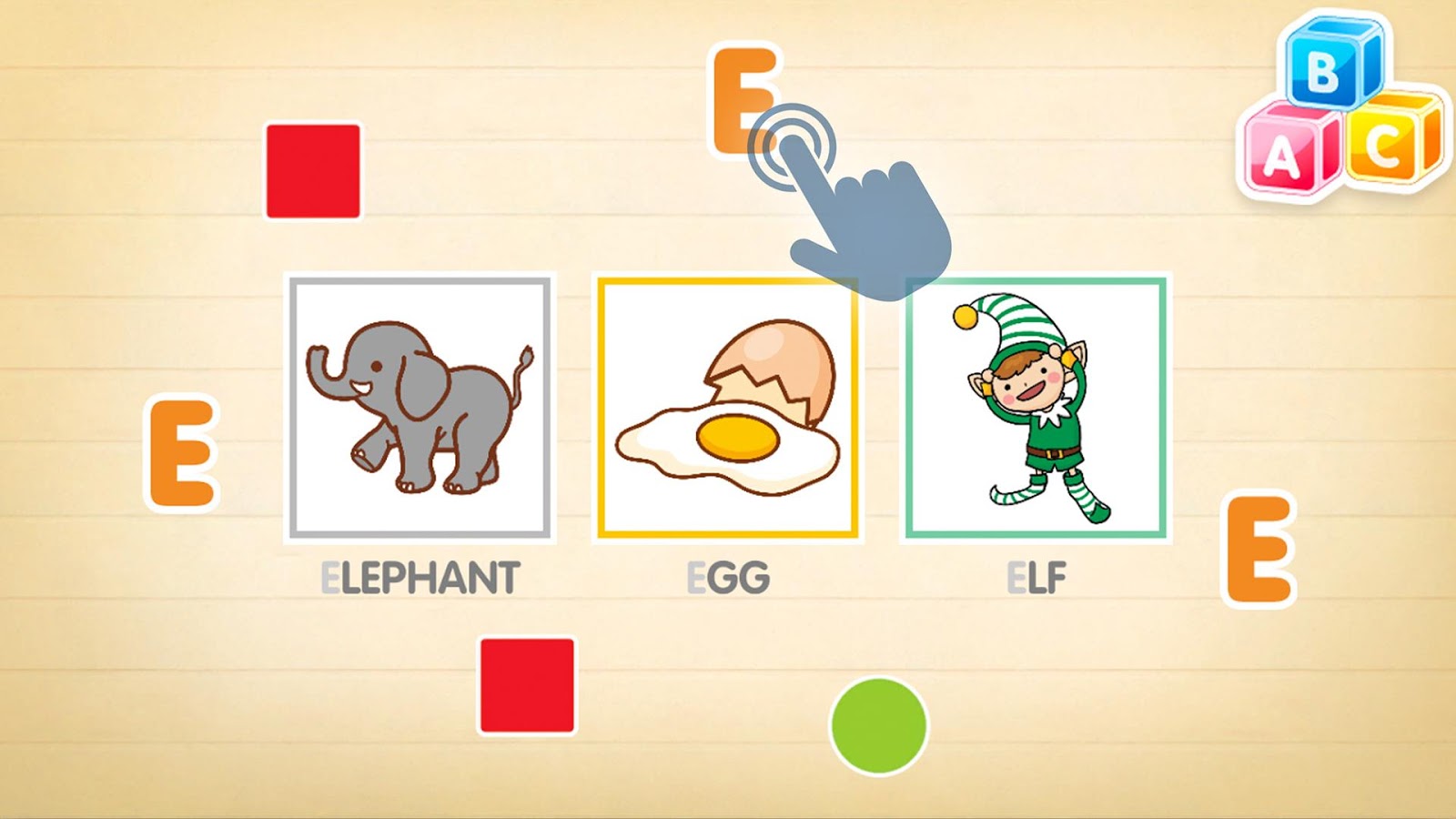 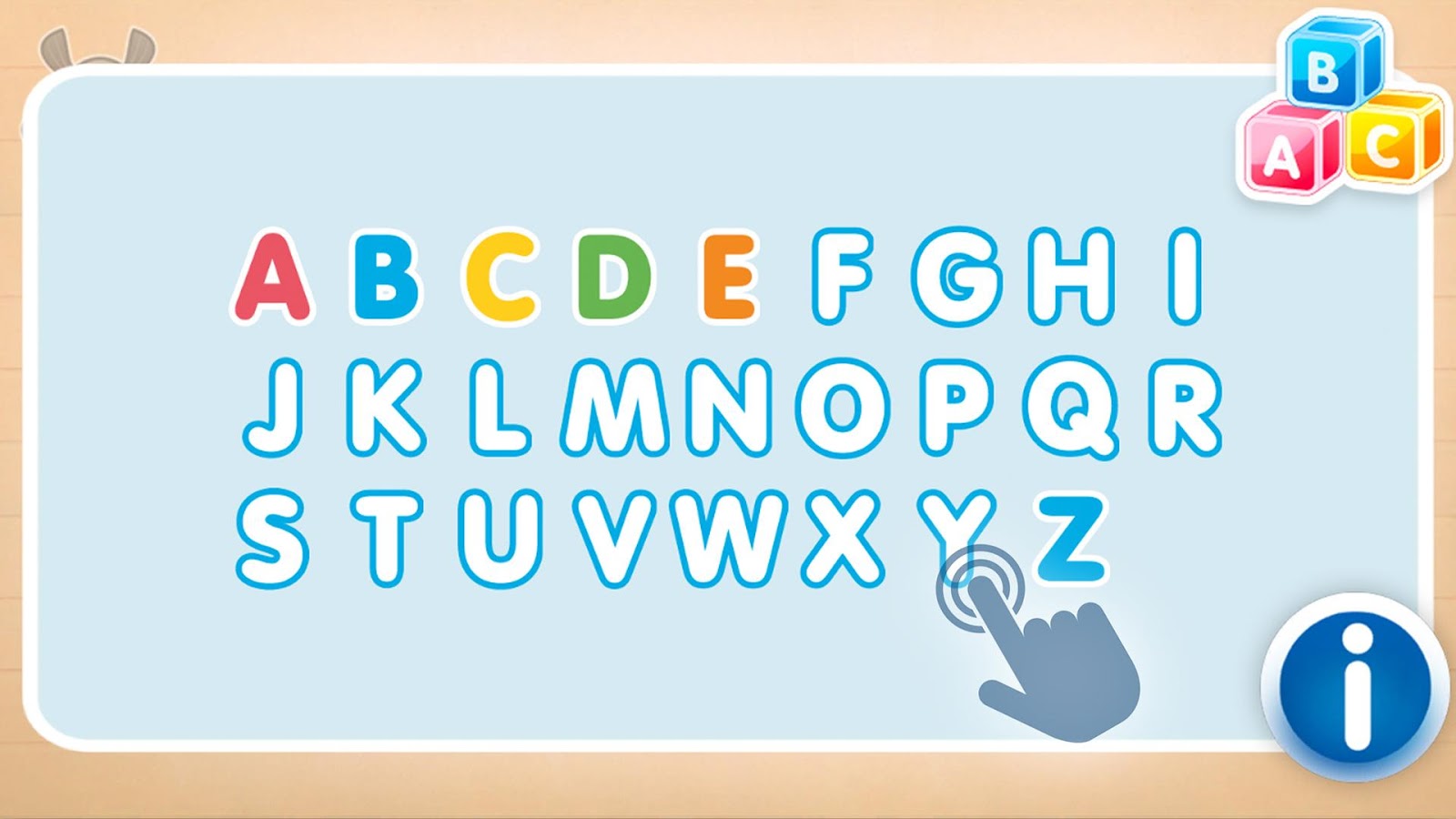 Badanamu Alphabet Talk and Trace is an app that allows children from 0-7 to learn the alphabet using the Badanamu method of Talk, Feel, Play and Think.

This app is all about active learning which means activating a child’s entire brain while they play so that they learn the alphabet faster. Traditional methods focus on telling a child how a letter is pronounced, but our method helps them touch, hear, feel and move like a letter – they basically will discover the letter instead of learning its pronunciation.

Here are the features that make Badanamu Alphabet Talk and Trace the best solution to help children learn the alphabet faster and easier:

This is not yet another alphabet app, it was built using our own patented Badanamu teaching method that you can read more about on http://www.badanamu.com/method/