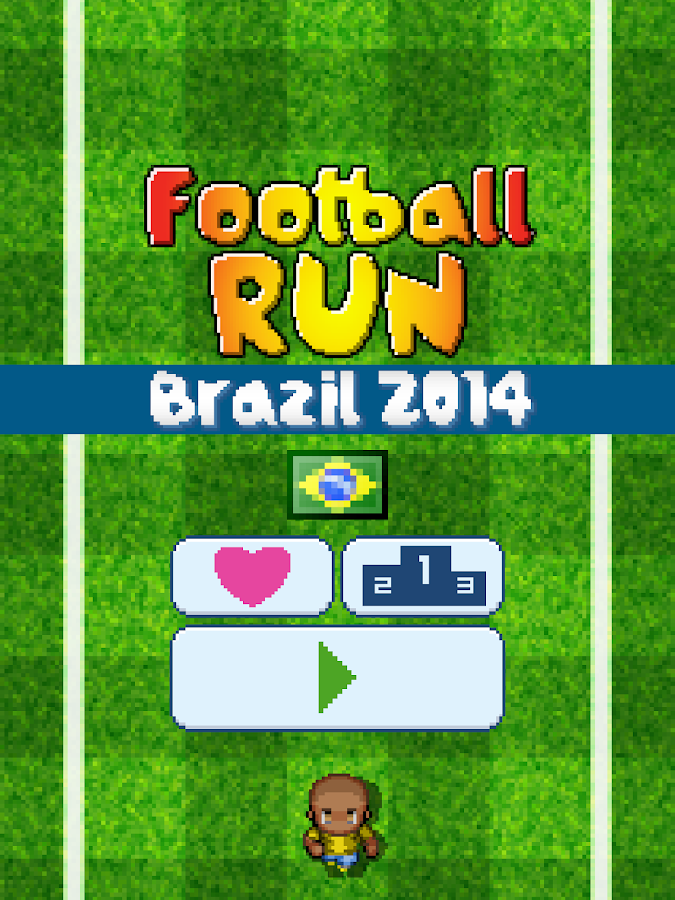 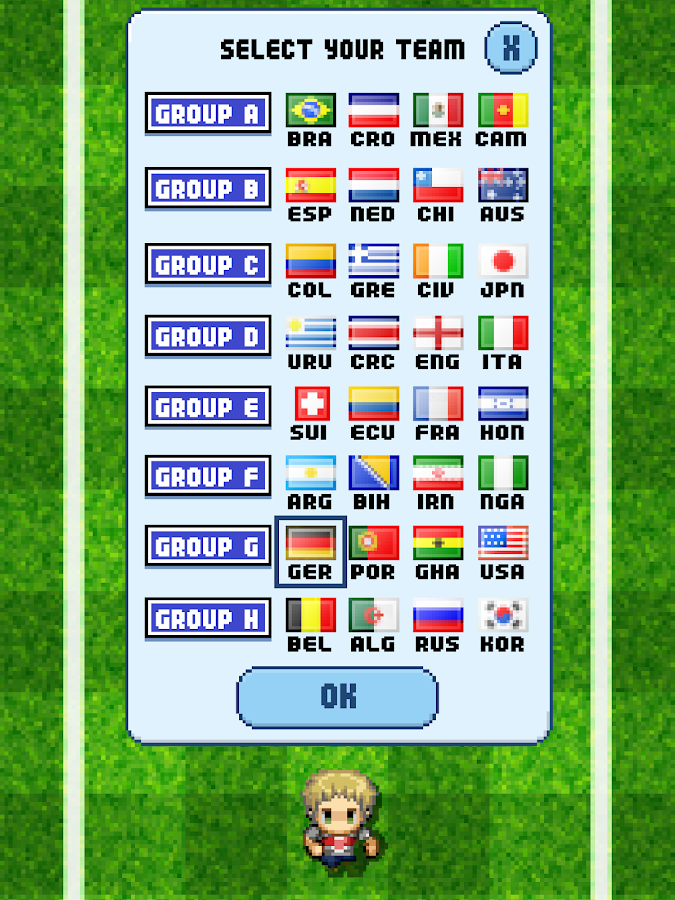 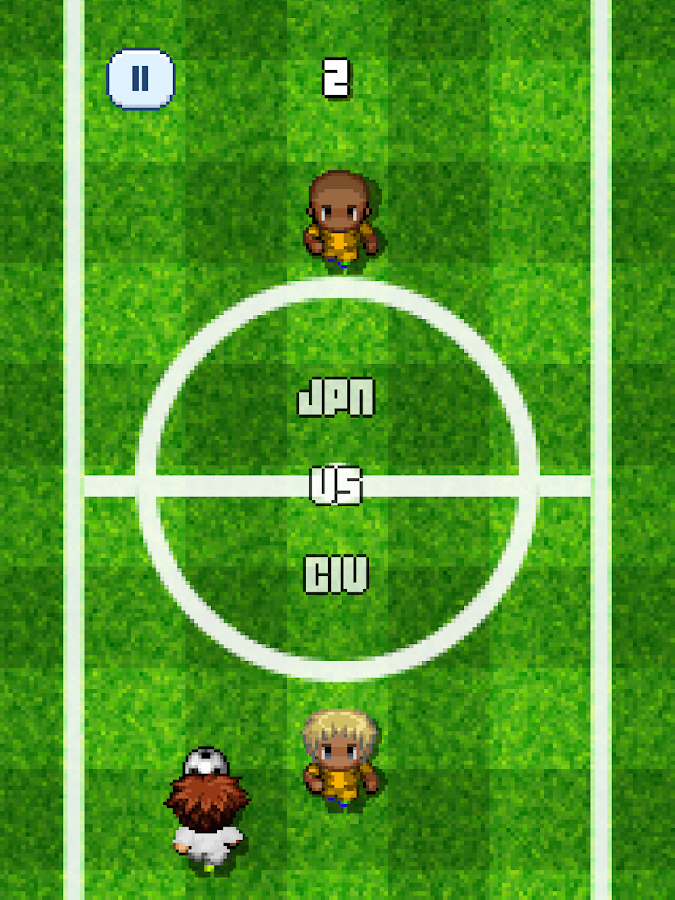 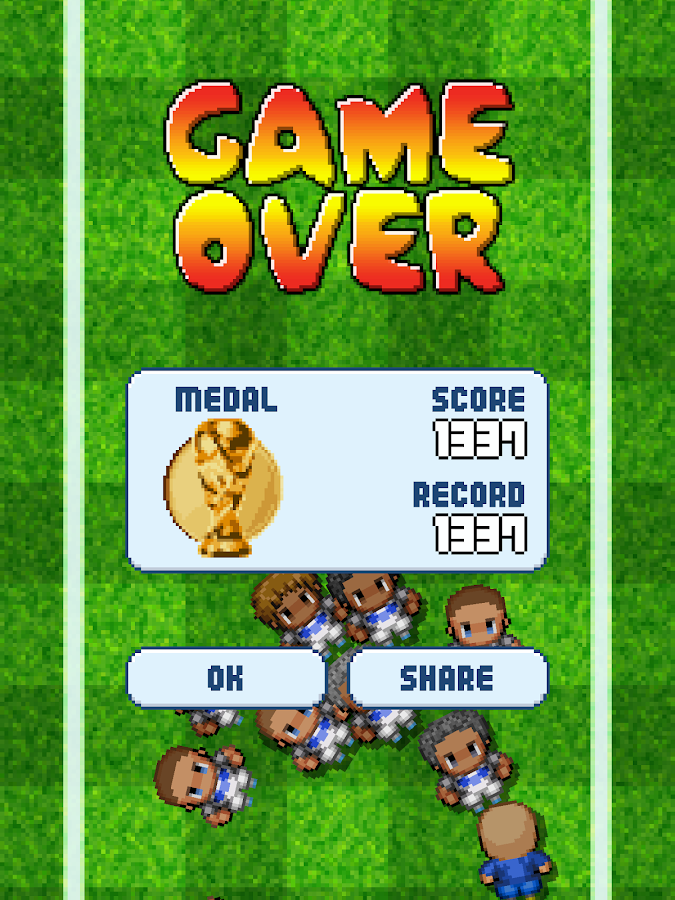 Football Run is an infinite runner with a soccer theme to play during World Cup half-times. In Football Run you choose a team to play with and control one football player as it runs on the field with the goal of avoiding opponents. The longer you run, the higher your score will be but make no mistake as the game ends abruptly if you touch an opponent.

Football Run is the fastest infinite runner on the market and that’s why is incredibly addictive.

Here’s some of the features that differentiate Football Run from its competitors:

Football Run can be played with every occasion but it’s best suited for soccer fans that have spare time during the half-times or before an important game. This can be used as a technique to relieve some of the tension before watching an important game in the 2014 Brazil World Cup.

Be the first to review “Football Run – Brazil 2014” Cancel reply