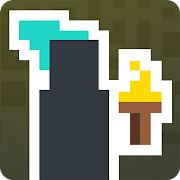 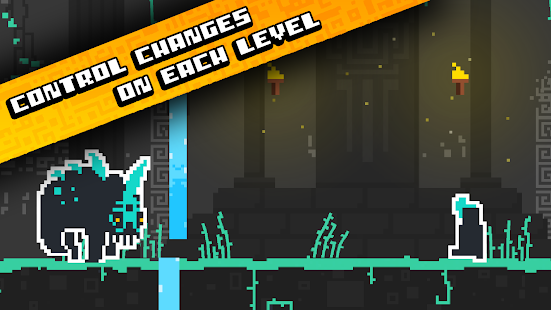 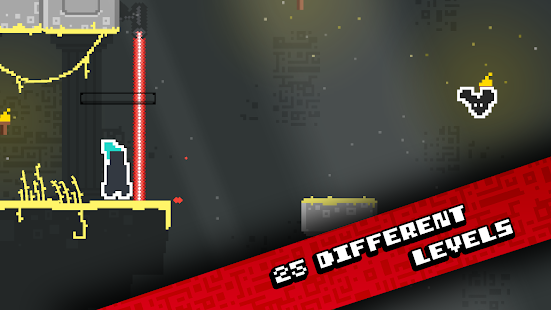 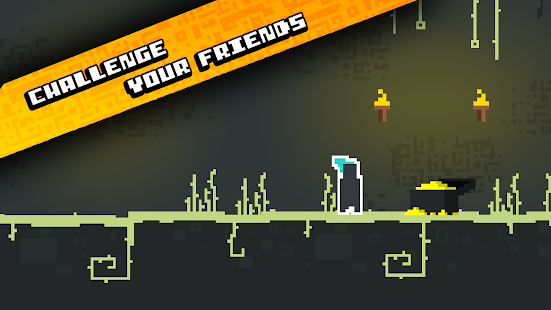 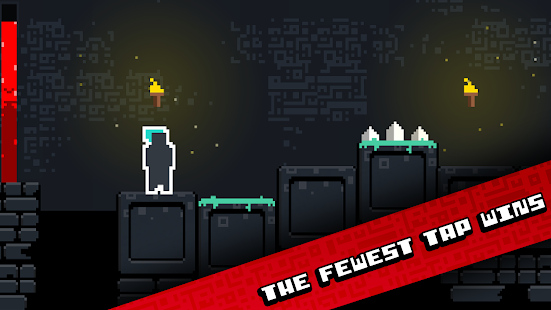 Ready for a good’ol Arcade blast from the past? Remember the retro-Arcade platformer games where you had to play the same level over and over because at a point you just couldn’t advance? Those games infused a combination of frustration and addiction that hooked you to play into perfection. This is exactly the feeling you’ll get with TapVenture, a hardcore 2D platformer Arcade game with a frustratingly-addictive gameplay.

The goal is to help your character escape various rooms and reach the treasure with the fewest taps possible. Escape from one room to another and embark on a thrilling Arcade adventure as you play epic levels, one more difficult than the other. Use your wits to beat the levels and keep trying until you get it right.

TapVenture is a true test for retro-nostalgic gamers and you can get it for free on Google Play.