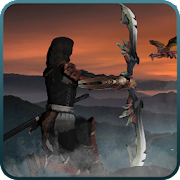 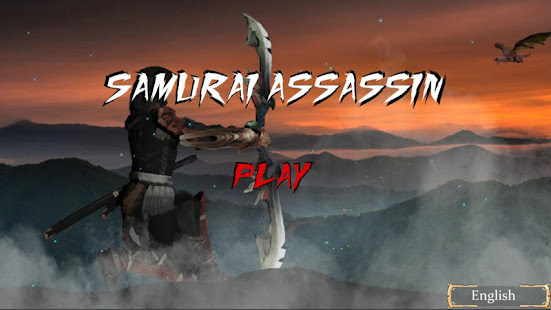 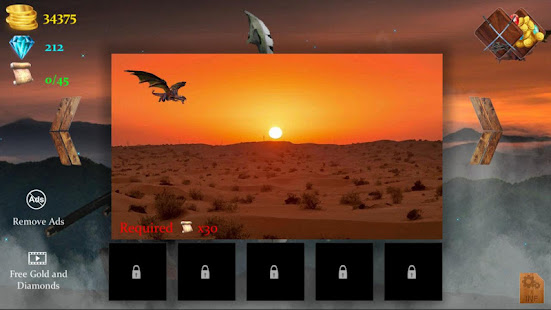 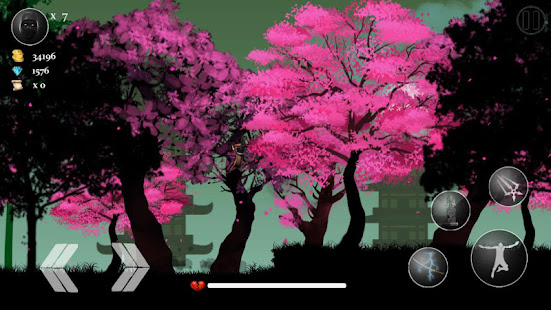 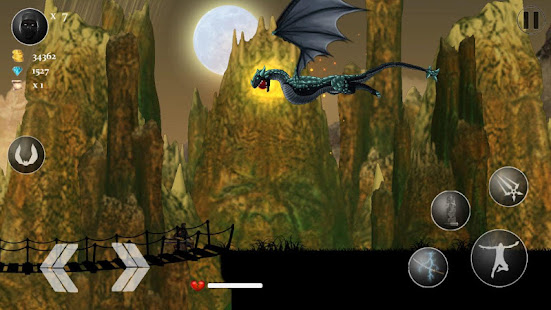 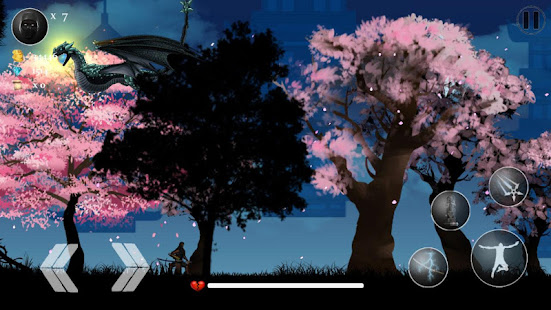 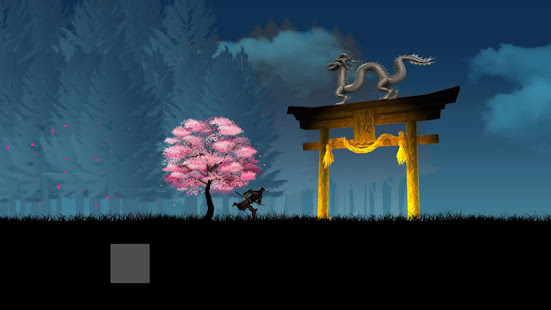 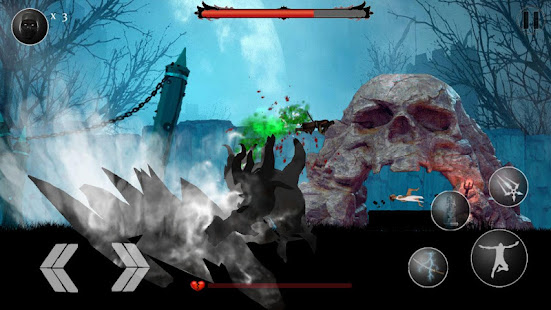 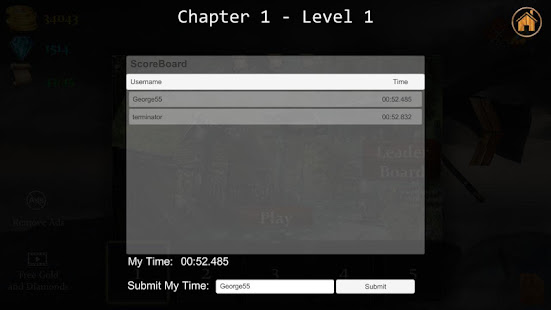 Ready for an Arcade platformer with RPG elements? Meet Samurai Assassin, a platformer game with RPG elements and action-packed gameplay. You control a samurai that must use his deadly weapons and acrobatic skills to face hordes of enemies and avoid traps as he tries to save his wife after defeating at the last stage Fujin, the demigod.

Easy controls make the gameplay simplistic but addicting at the same time. Collect gold and diamonds from defeated enemies to upgrade your hero’s abilities and buy costumes/disguises in order to keep the pace with the increasing difficulty. You can see the game in action here: