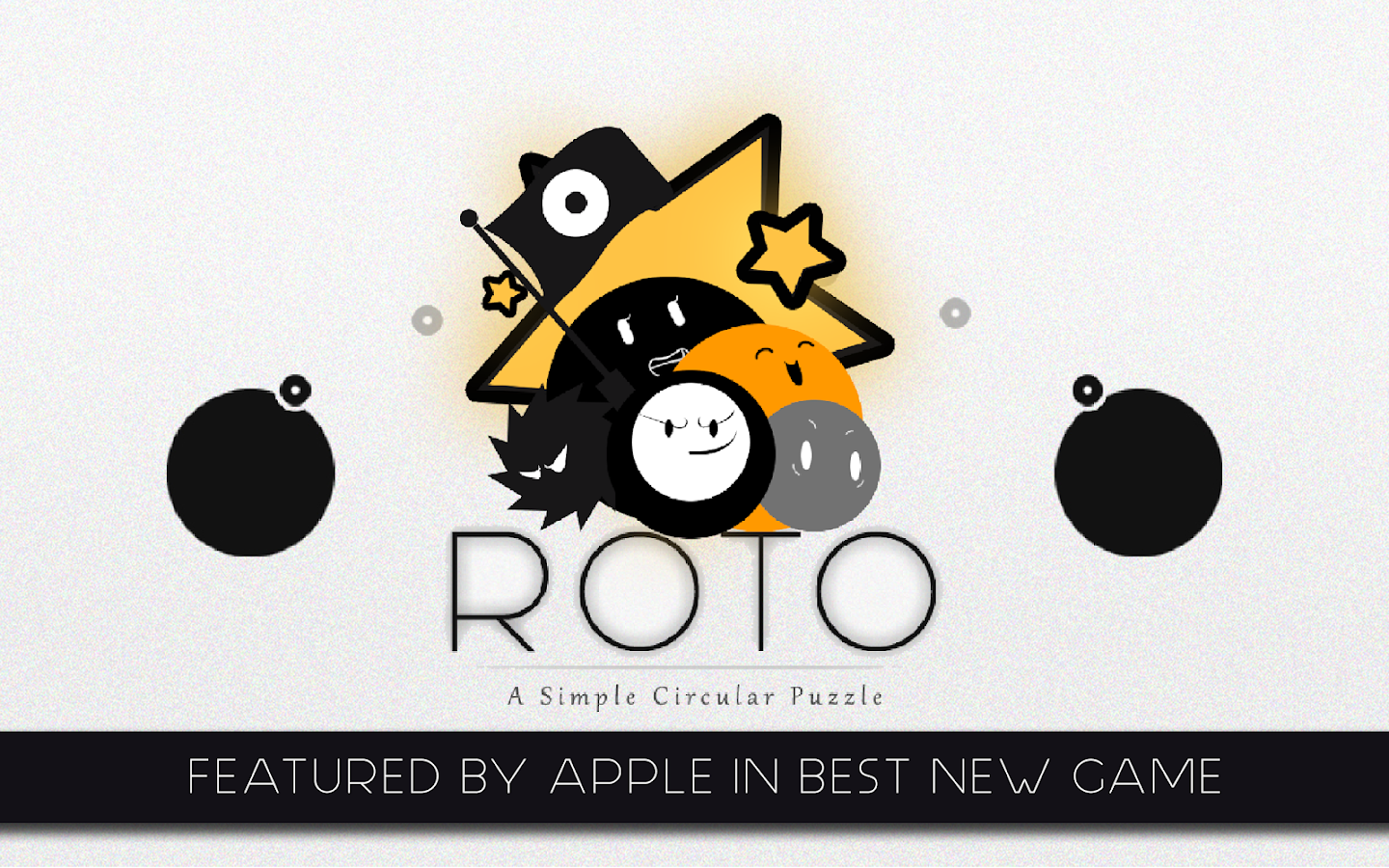 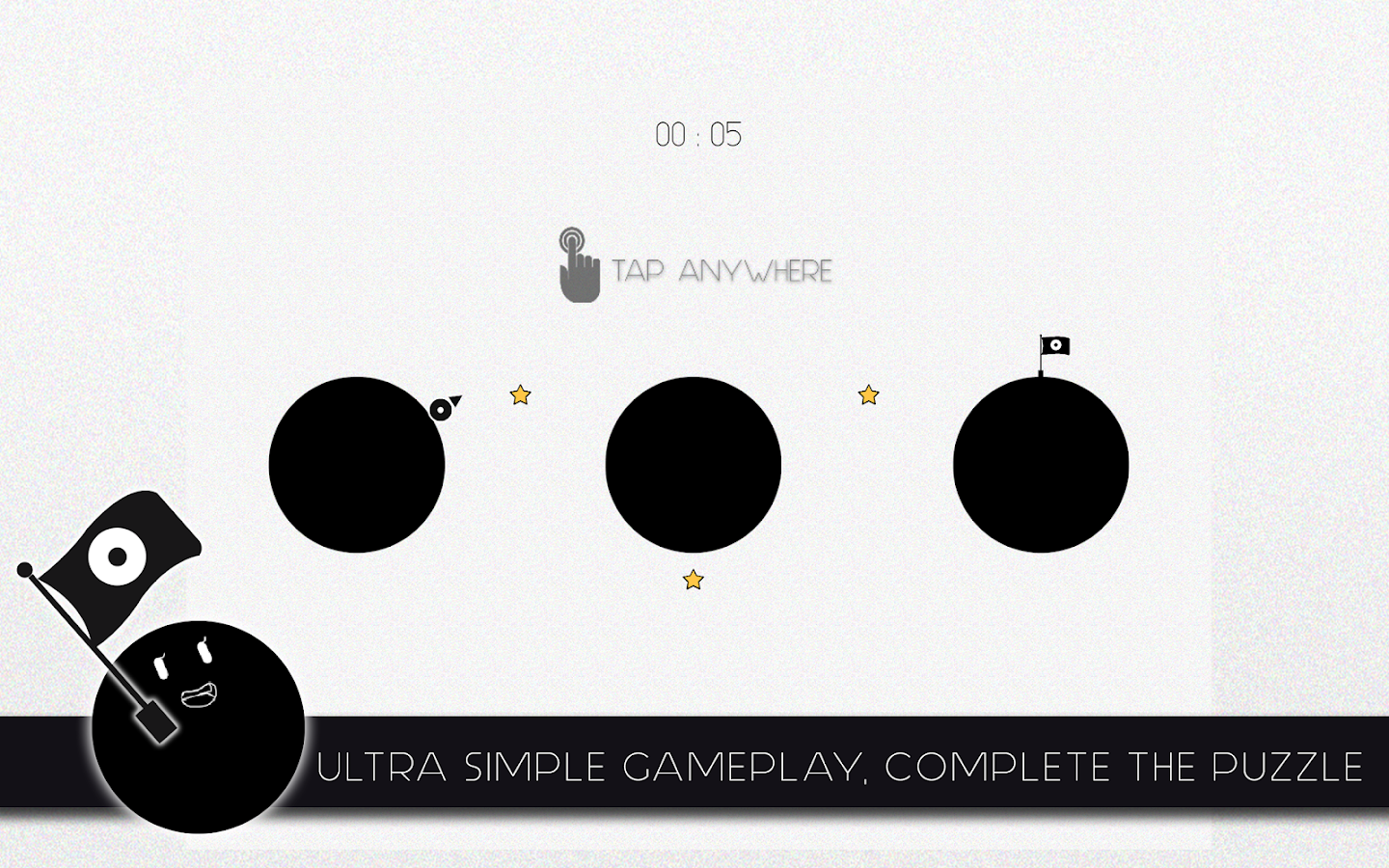 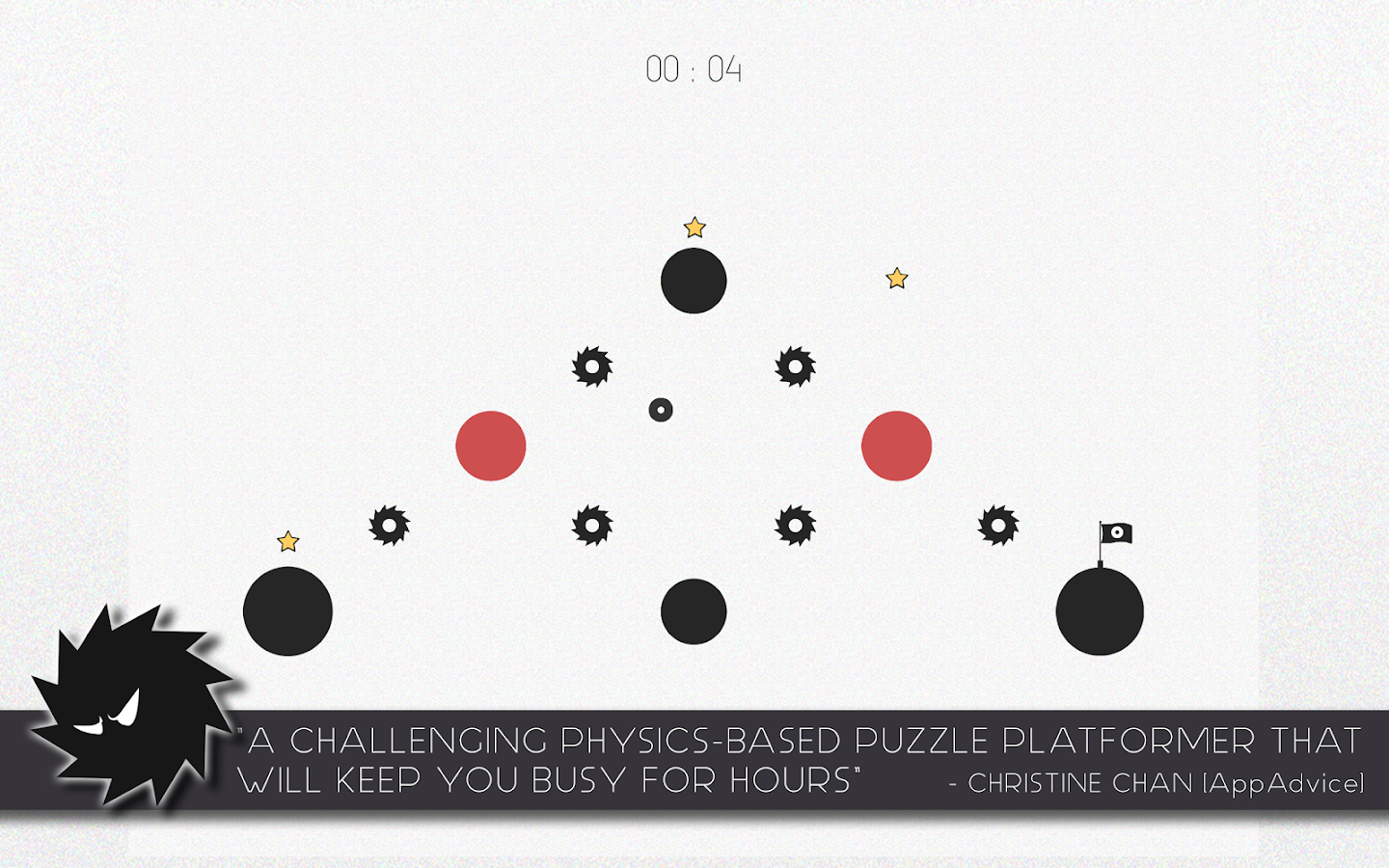 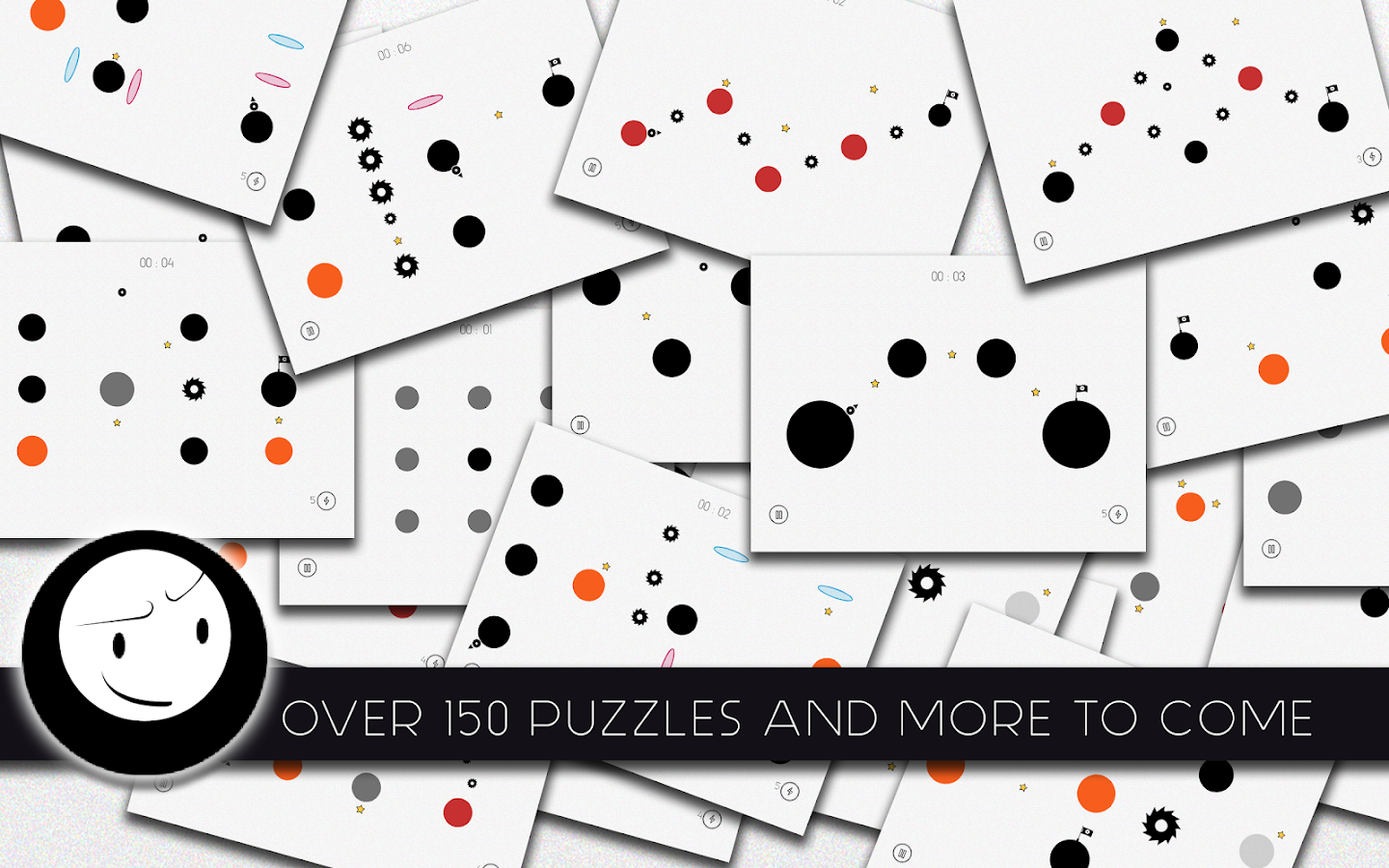 “ROTO” is a nice little puzzle-platformer that will put both your brain and your reflexes to the test. It’s fun to play when you’re bored and can become really addictive once you start in earnest. There are adds but they are rarely seen and far from annoying.

ROTO is a minimalist challenging puzzle. The game offers a simple one tap control and using that, the player has to jump across different rotatory platforms, collecting stars and unlocking more levels as you go. You can play over 200 levels, which each chapter will introduce a new obstacles such as chainsaw, bouncing balls, portal, invisible balls and more.
This game was featured by Apple as Best New Games and Best New Games Updated and winning several awards:

Here are some of the features on ROTO:

Be the first to review “ROTO” Cancel reply