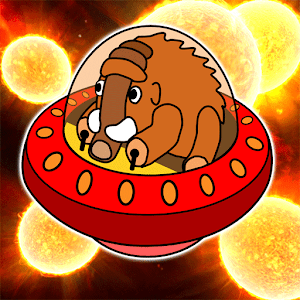 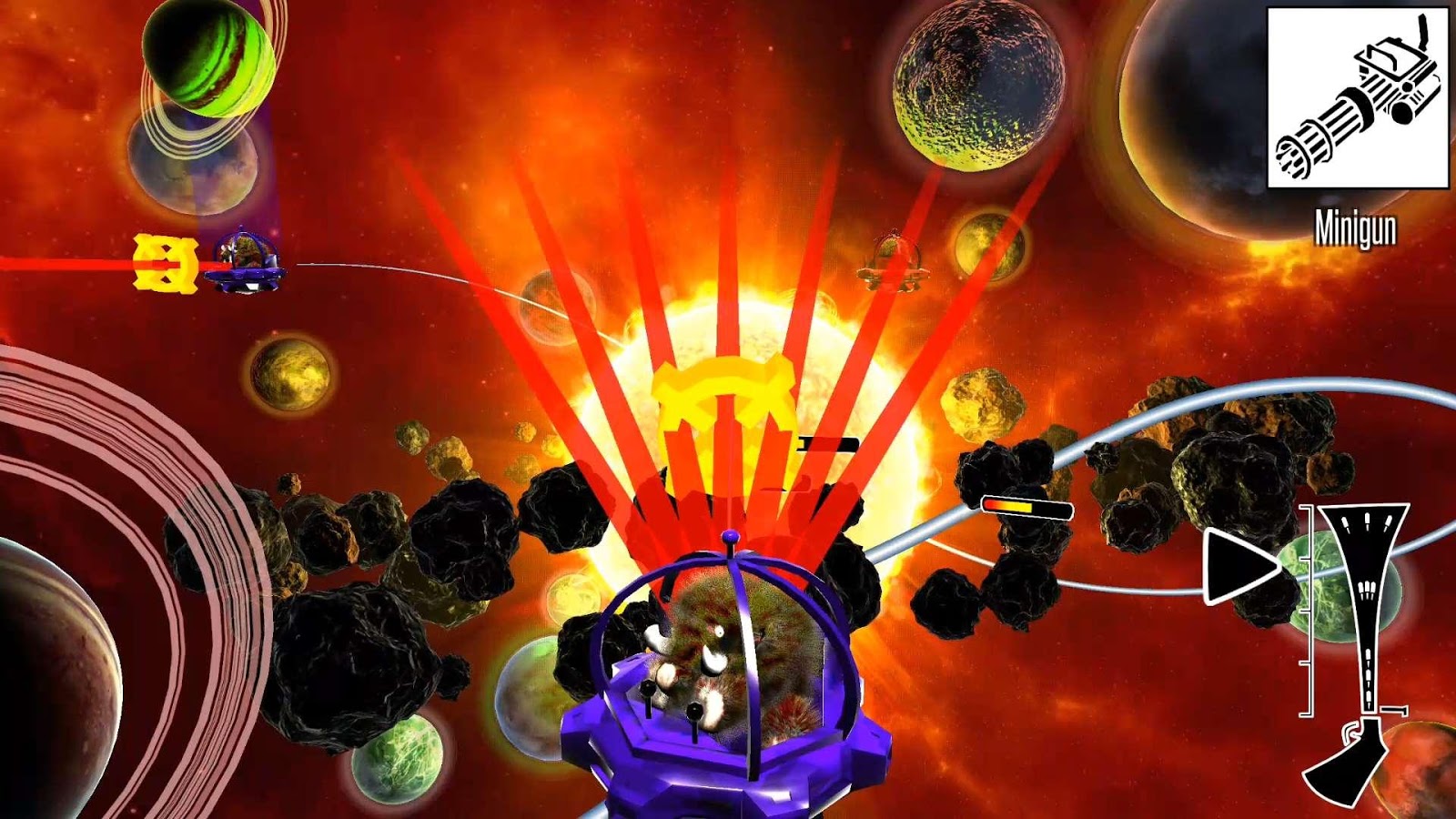 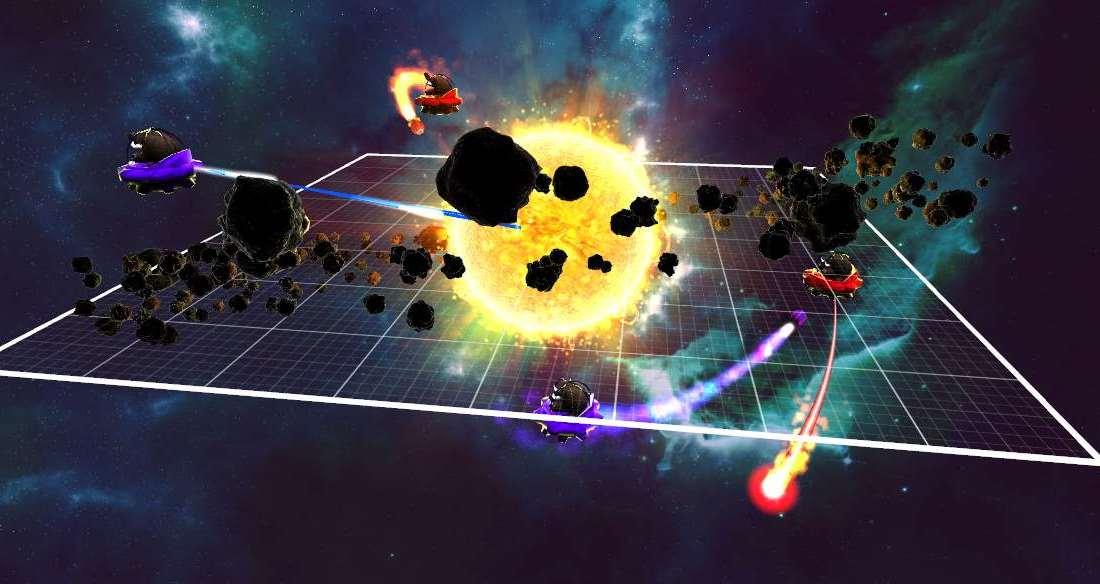 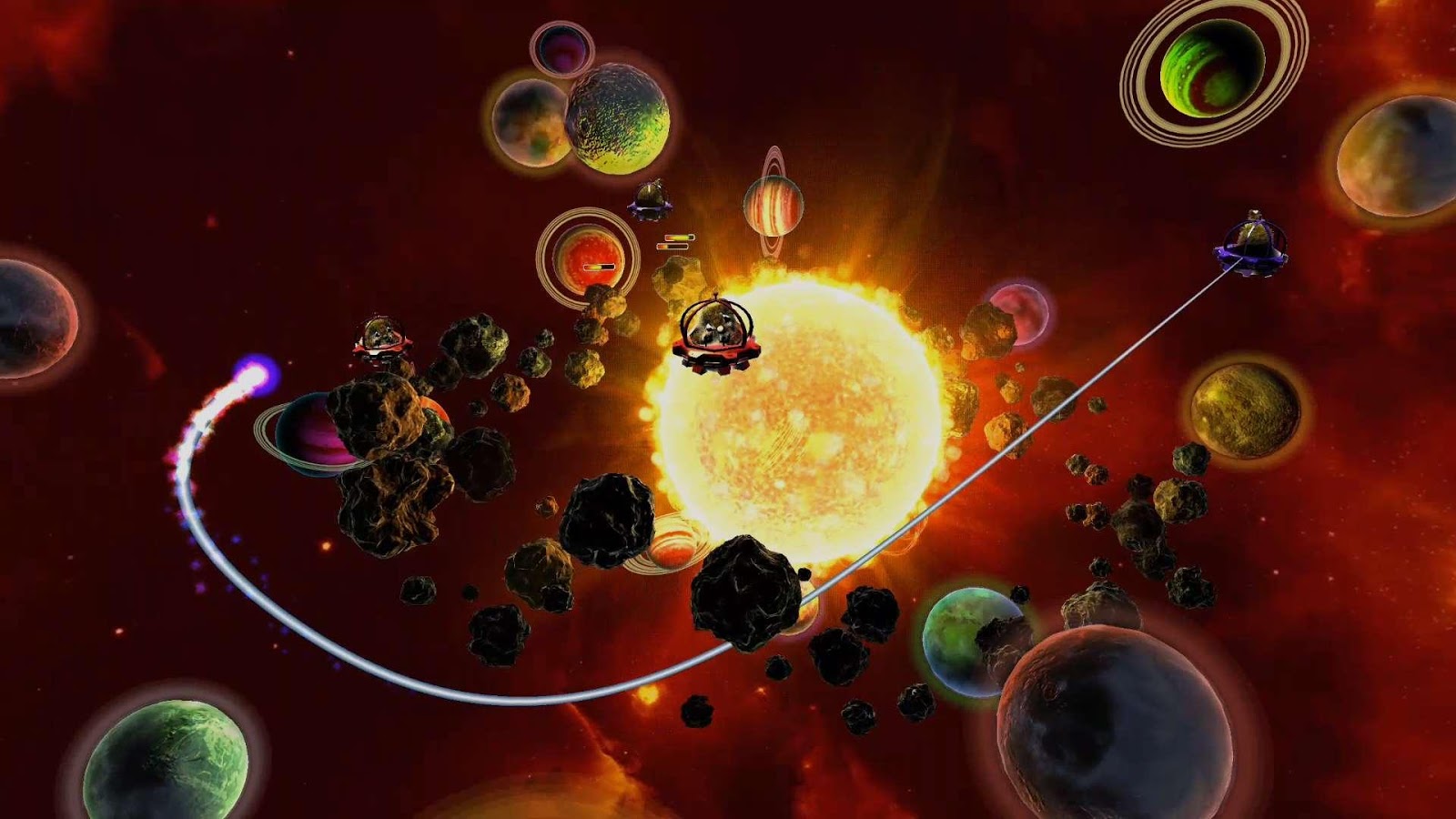 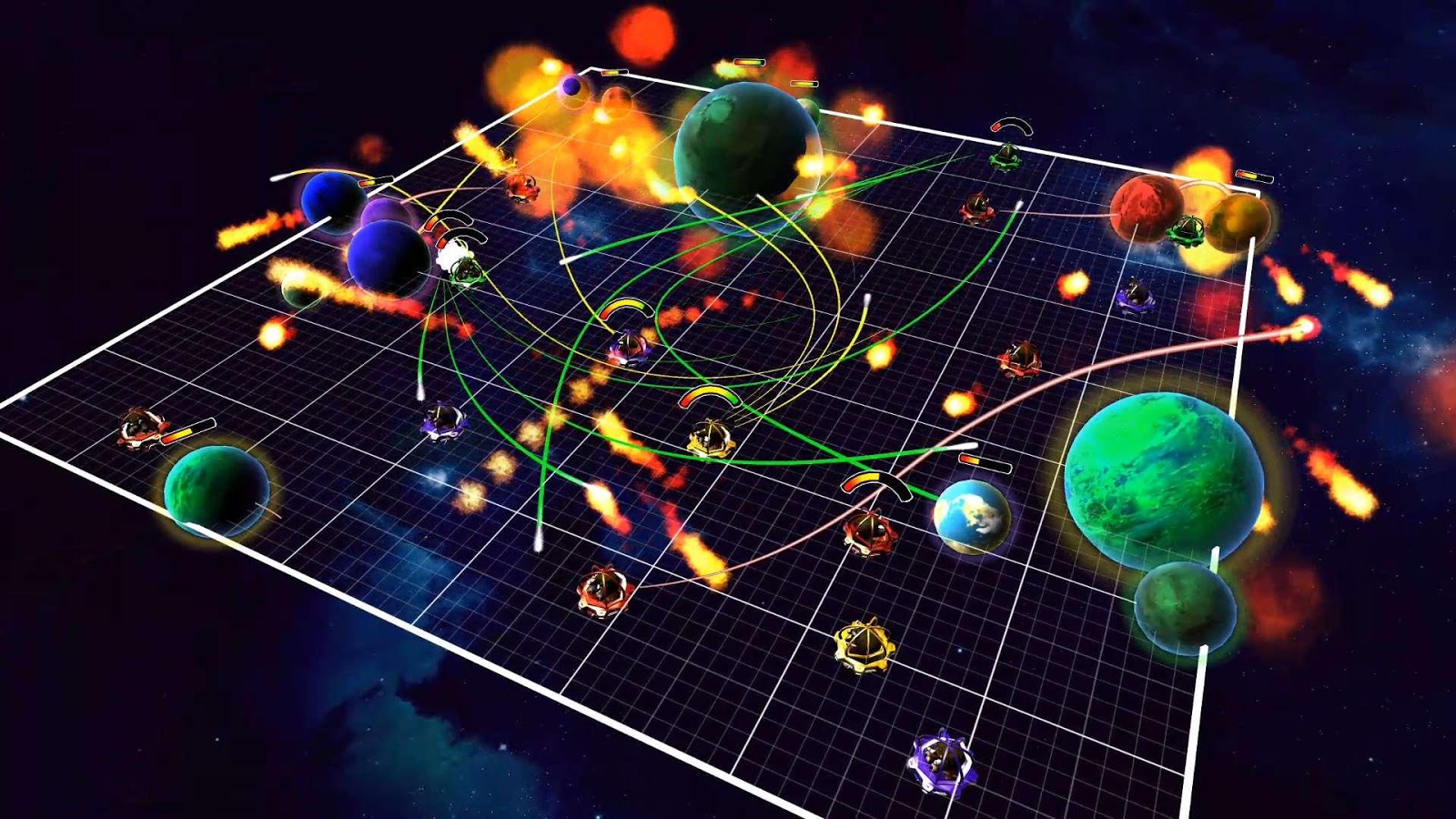 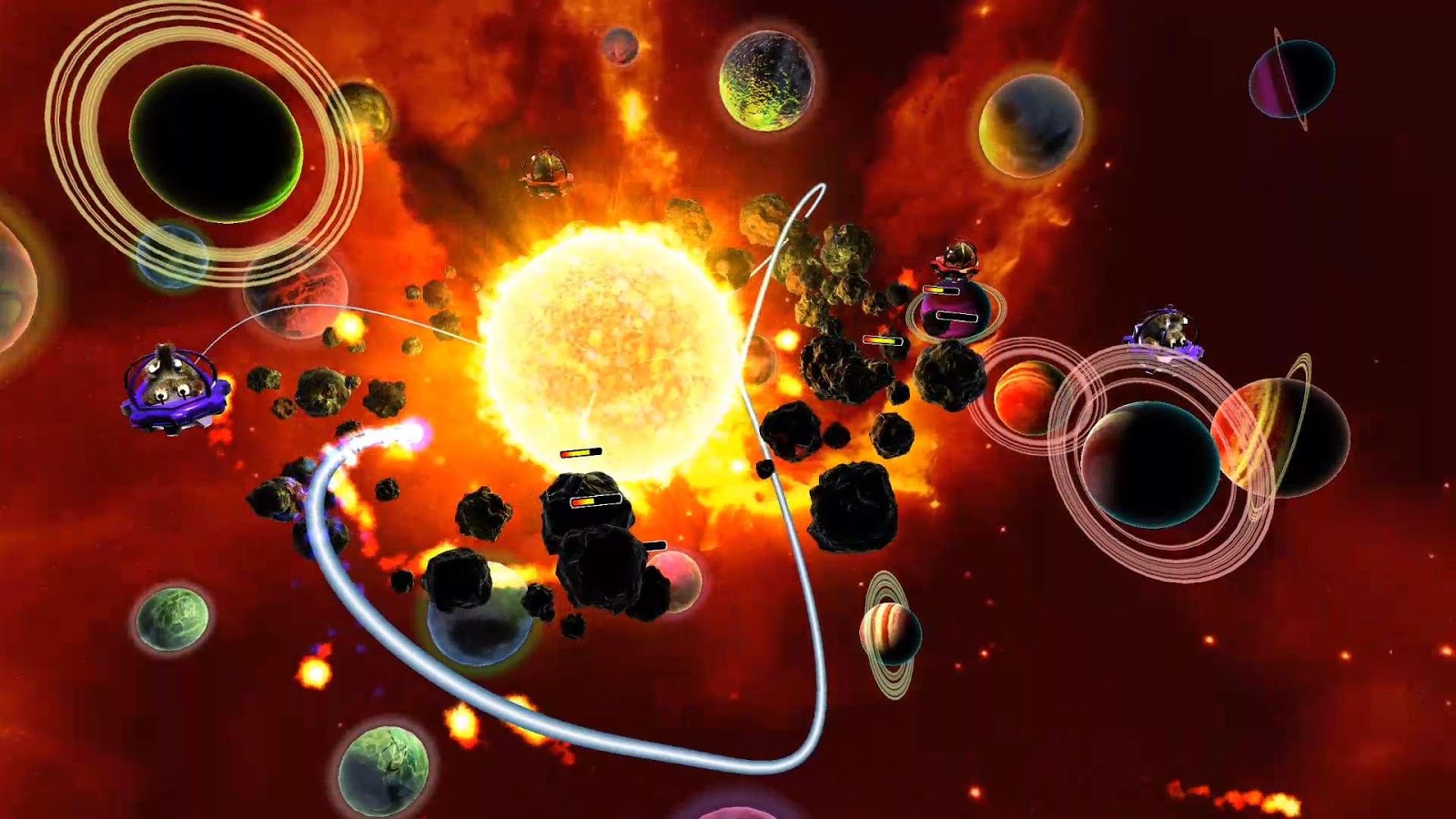 Mammoth Gravity Battles fits within that style of turn-based strategy shoot-out games but pushes things even further by featuring fully three dimensional gravity. The idea is you’ll control a ship and you must aim and shoot at other ships. The catch is that the game takes place in outer space; everything you shoot is influenced by the gravity of stars, planets, asteroids or other celestial objects.

Mammoth Gravity Battles is available for a small fee on Google Play.