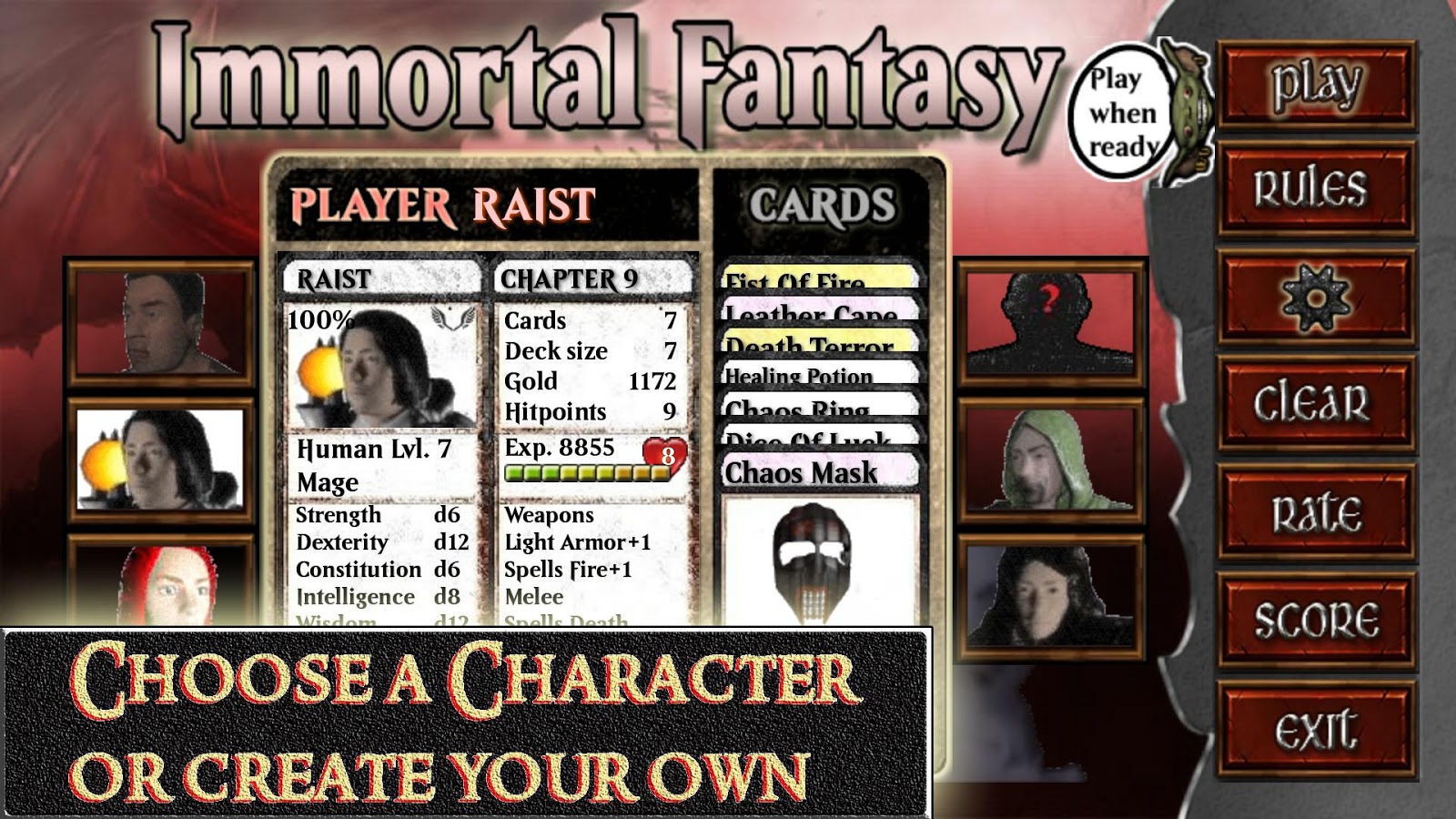 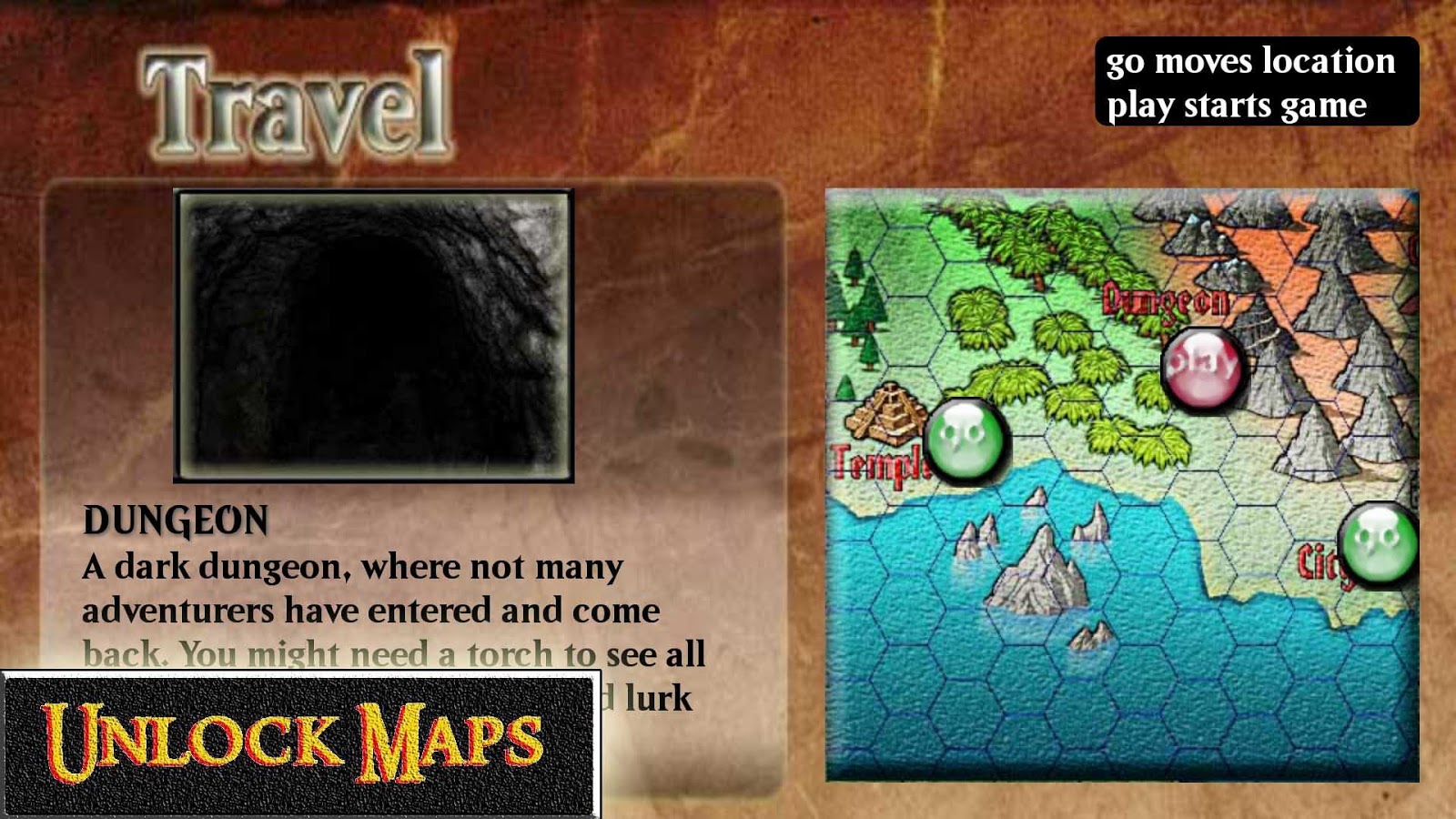 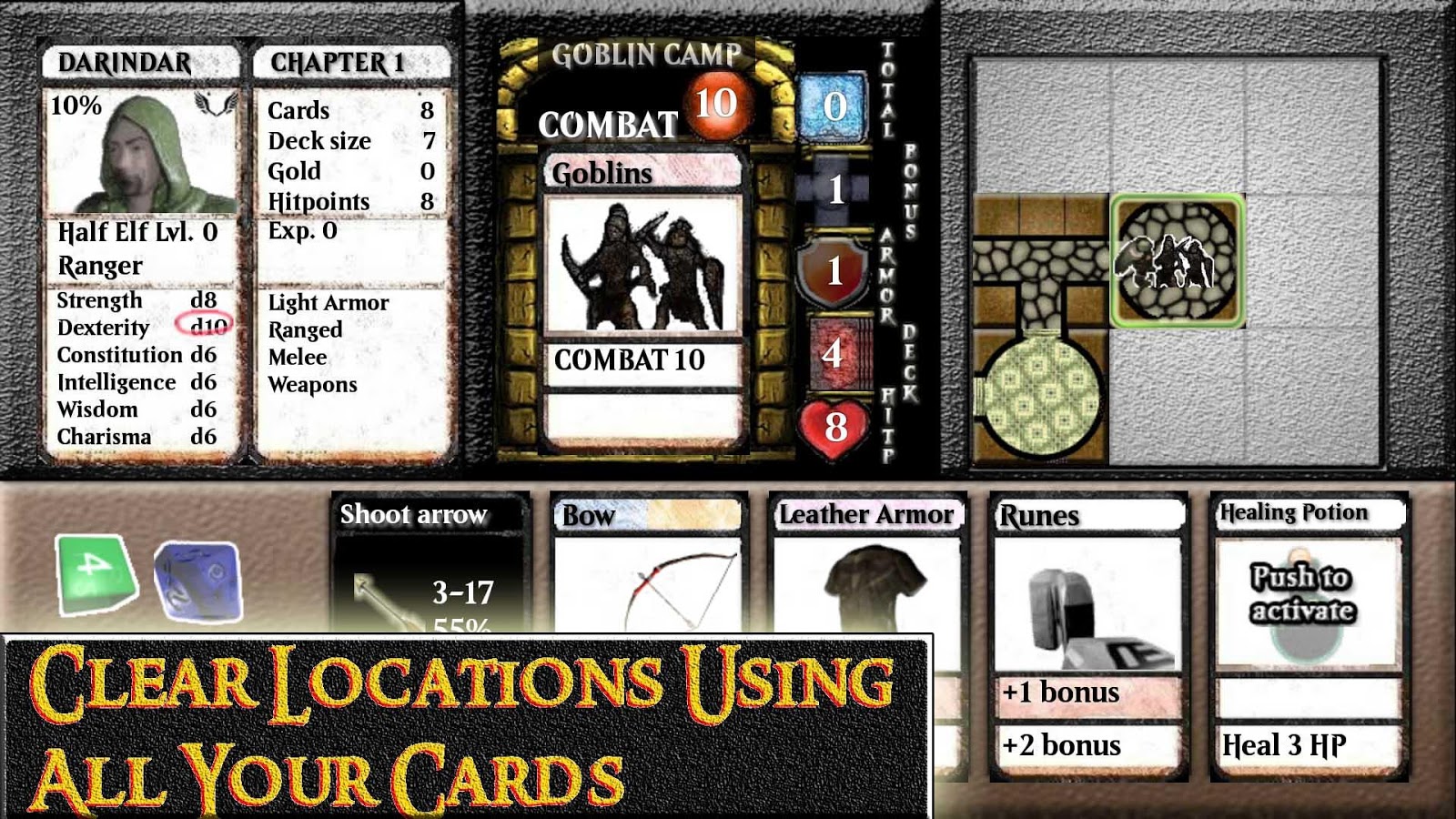 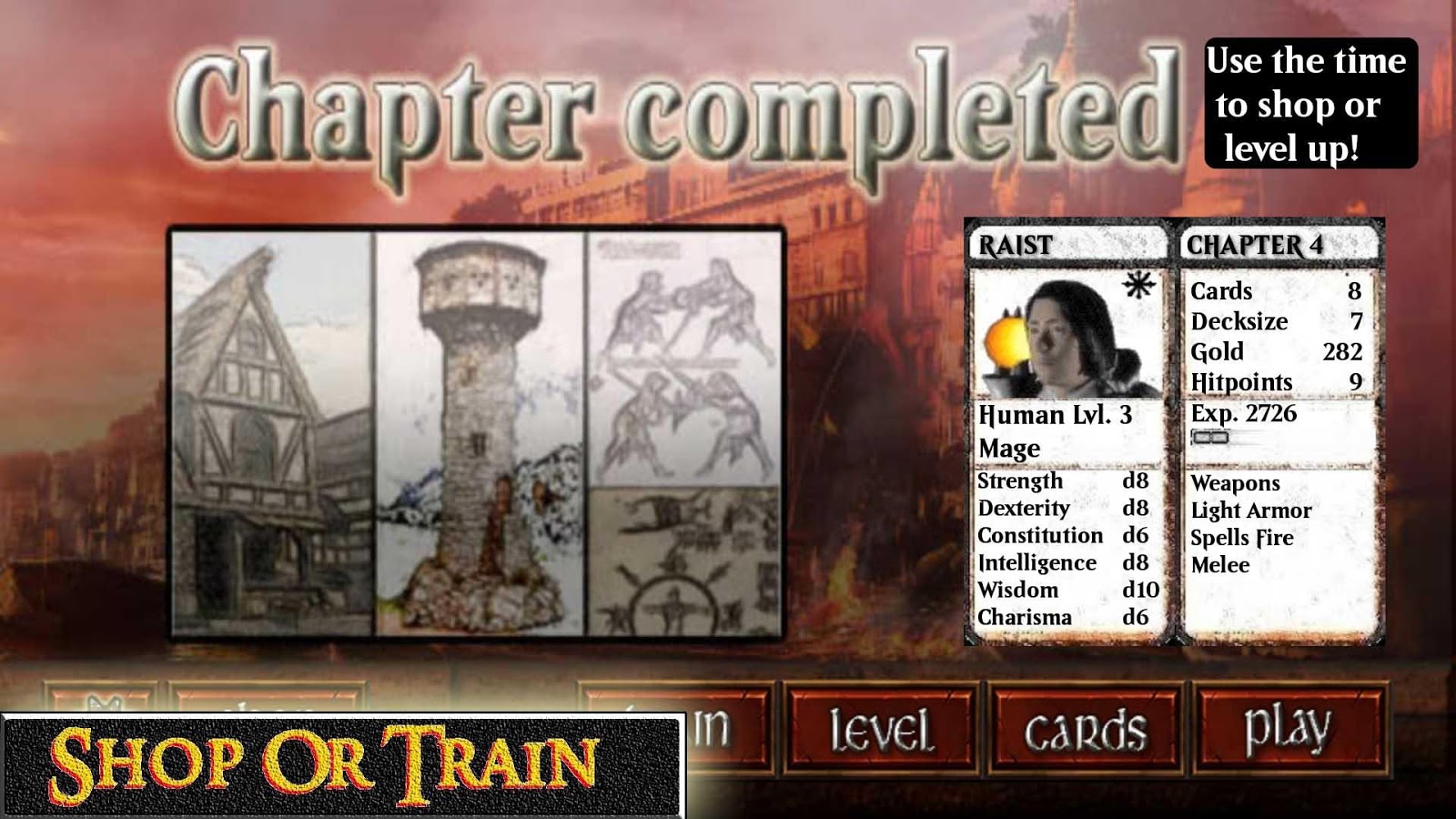 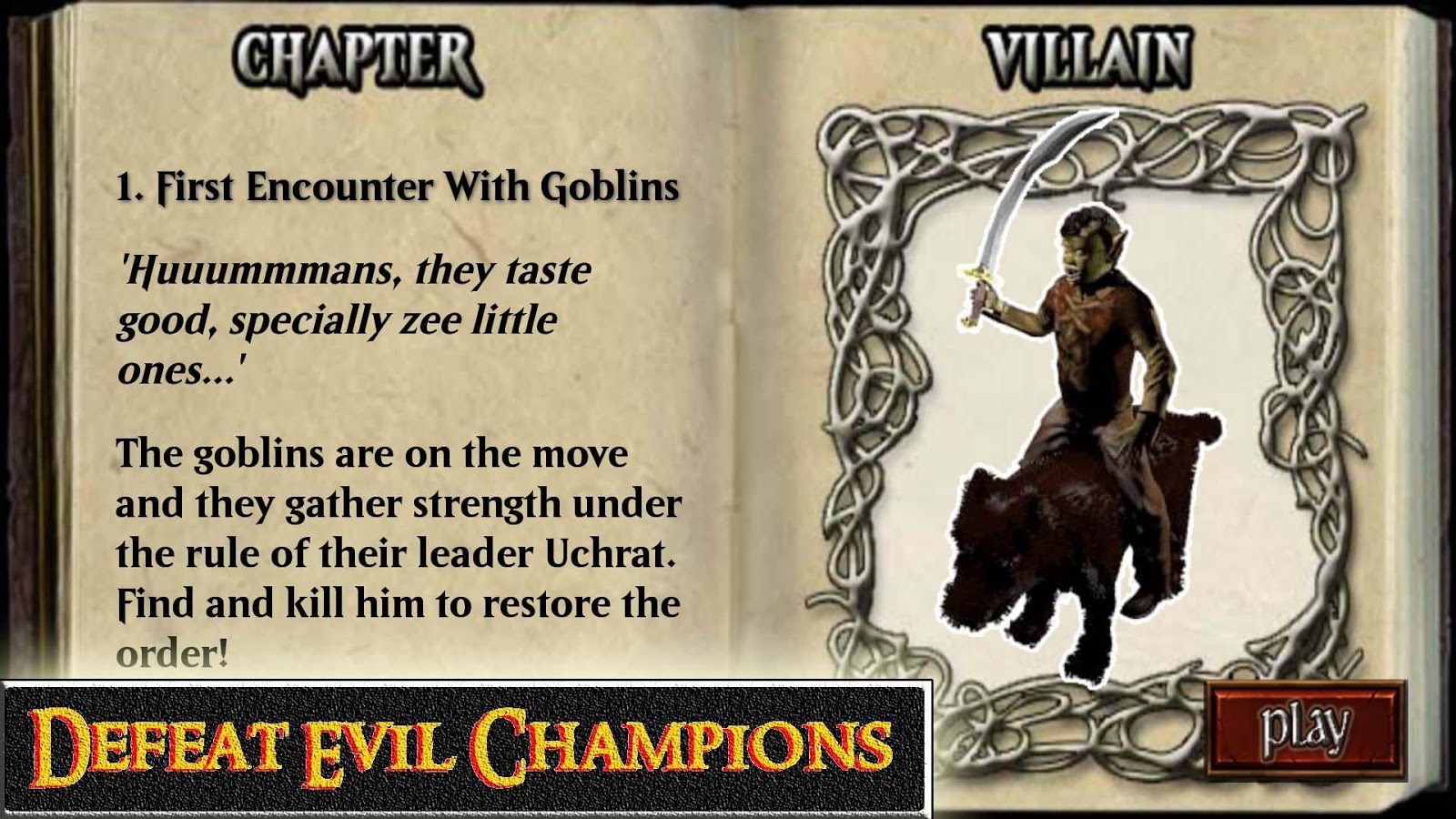 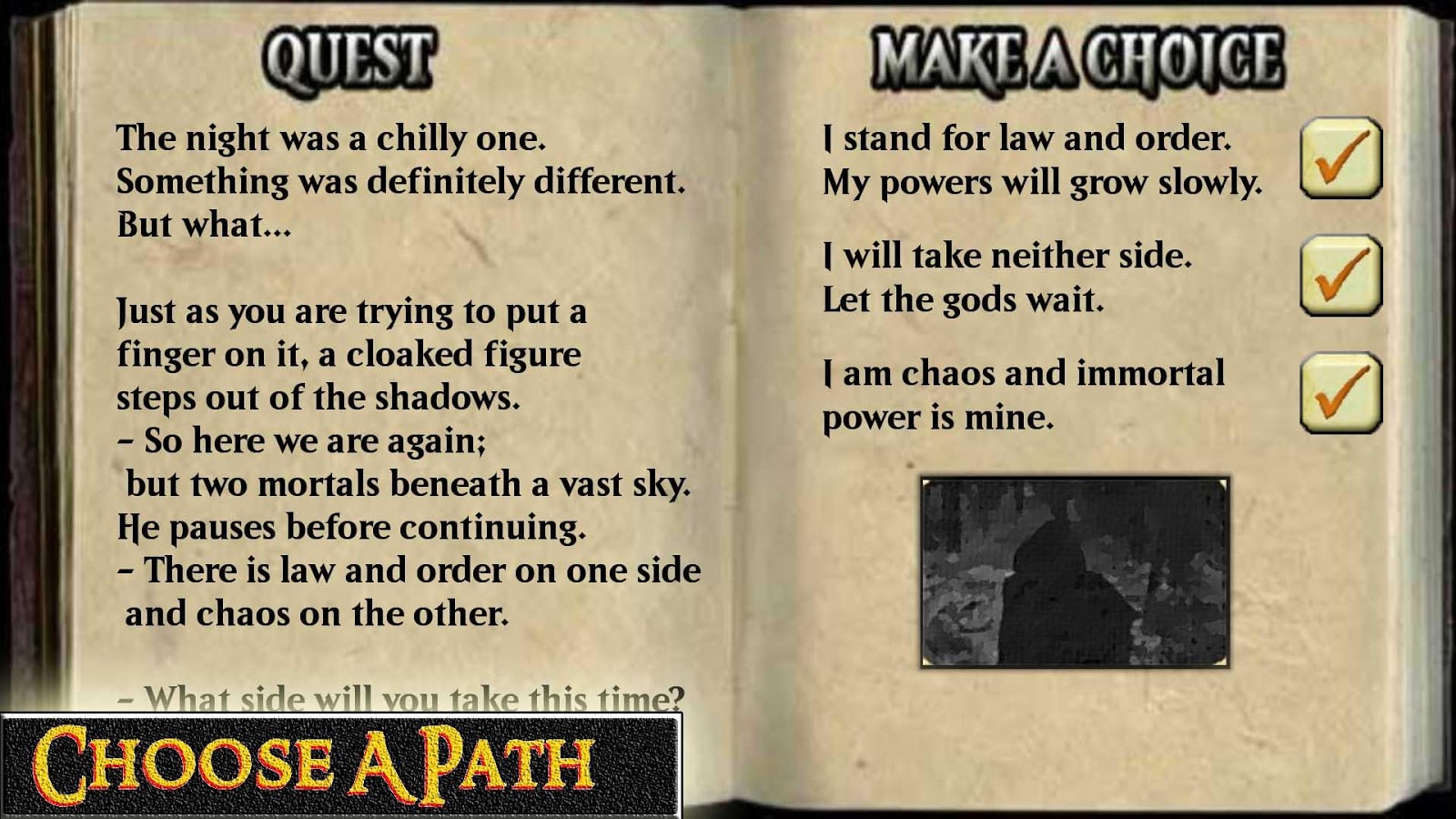 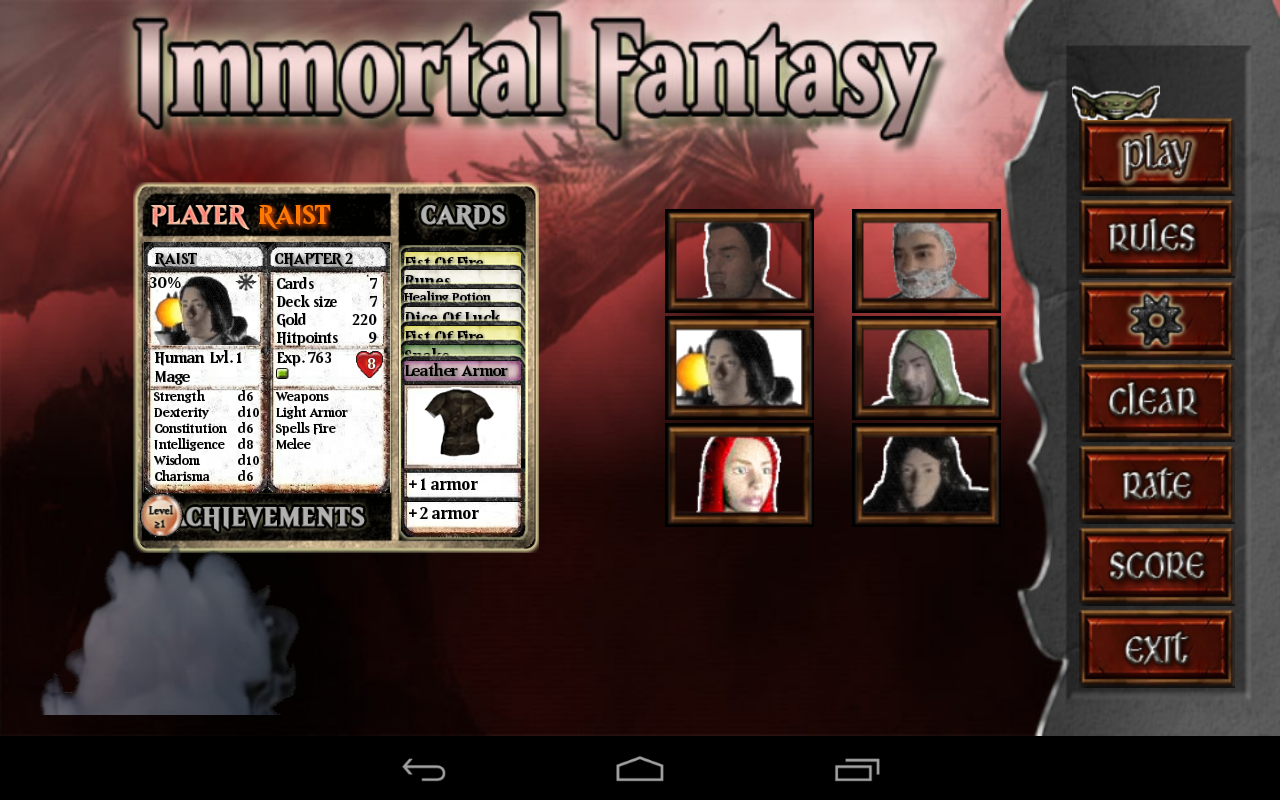 Immortal Fantasy features awesome pixelart graphics (with a retro touch) and a cool RPG gameplay. You pick your character, a career and start your adventure. Exploring a mystical world you’ll discover cool gear, fight deadly creatures and unfold a fantasy story. The ultimate goal is to draw the attention of the gods and become immortal.

Here are some of the features that make Immortal Fantasy an excellent choice for RPG fans: