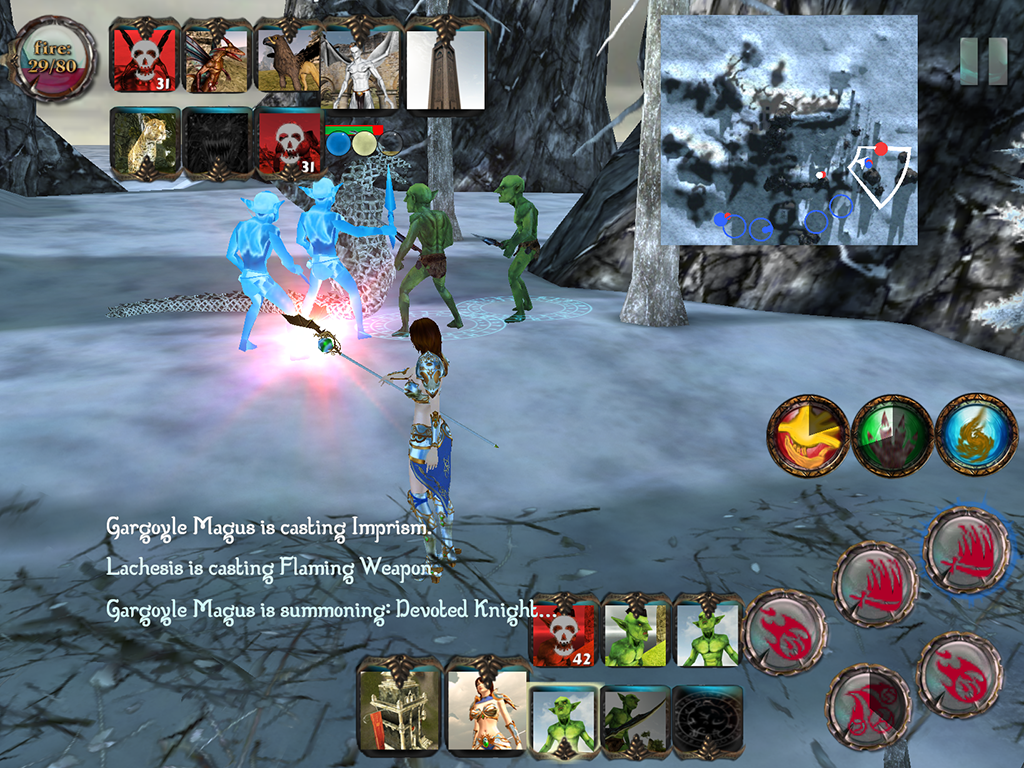 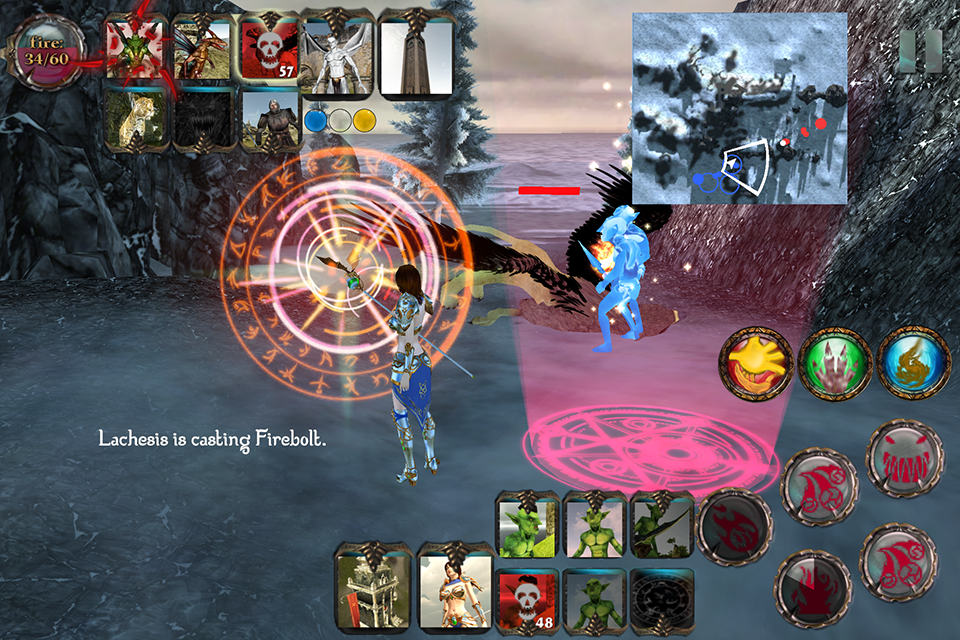 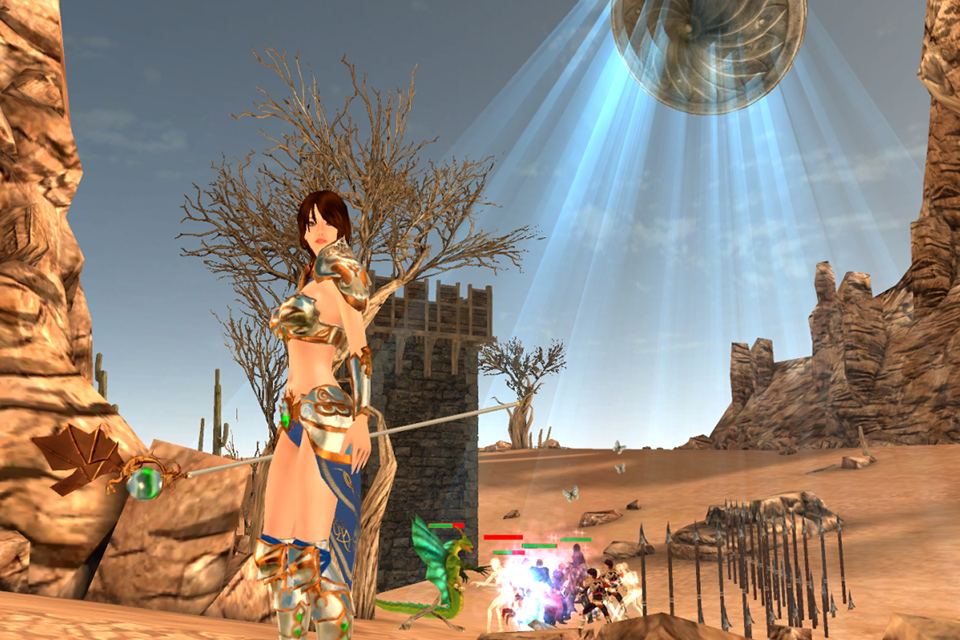 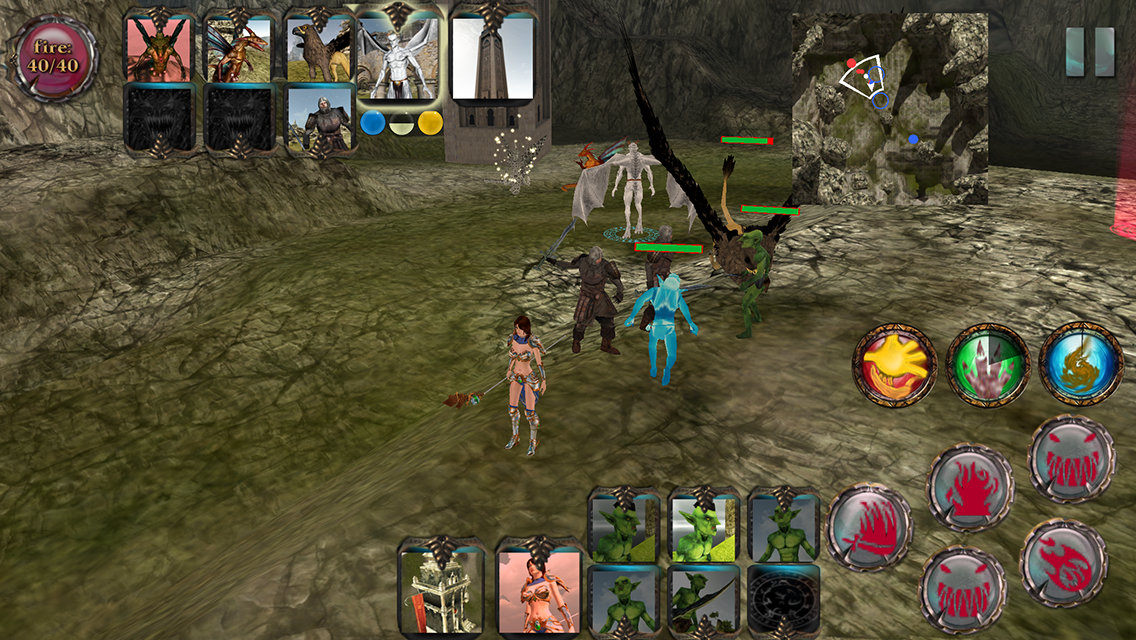 Elder Towers is a deck-building RTS/RPG game heavily inspired by the old titles “Magic: the Gathering – Shandalar” and “Sacrifice”.

Defying the common trend of casual simple gameplay on mobile, “Elder Towers” is instead aimed at hardcore gamers who would enjoy a serious strategy game. Elder Towers offers the strategical complexity of a deck-building collectible card game and translates the deep game mechanism into intuitive fast-paced gameplay with exciting visuals.
Features:

Like “Sacrifice”, Elder Towers is a third-person view RTS where you summon creatures to fight for you and cast a variety of spells to support them. Just as in “Magic: the Gathering – Shandalar”, the players are given a very limited set of spells at the beginning of the game and shall gradually collect more and better spells, summons, artifacts and special feats, as they brave through the free-roaming game world.

Be the first to review “Elder Towers” Cancel reply