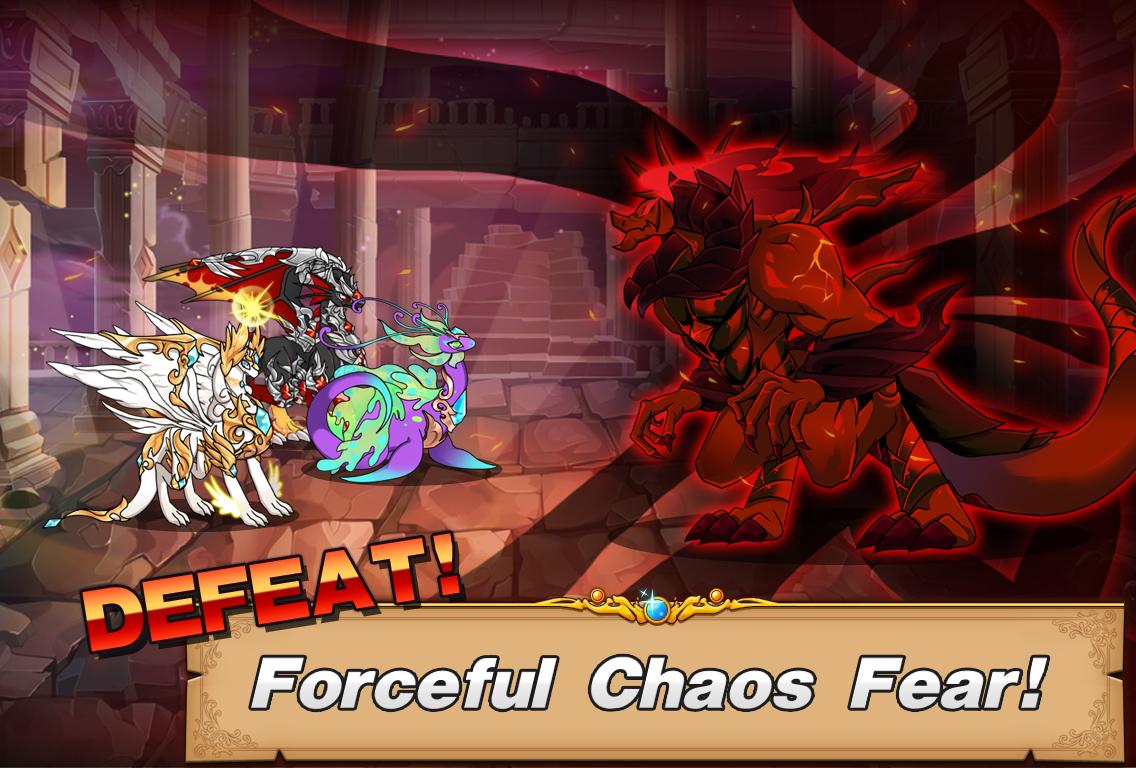 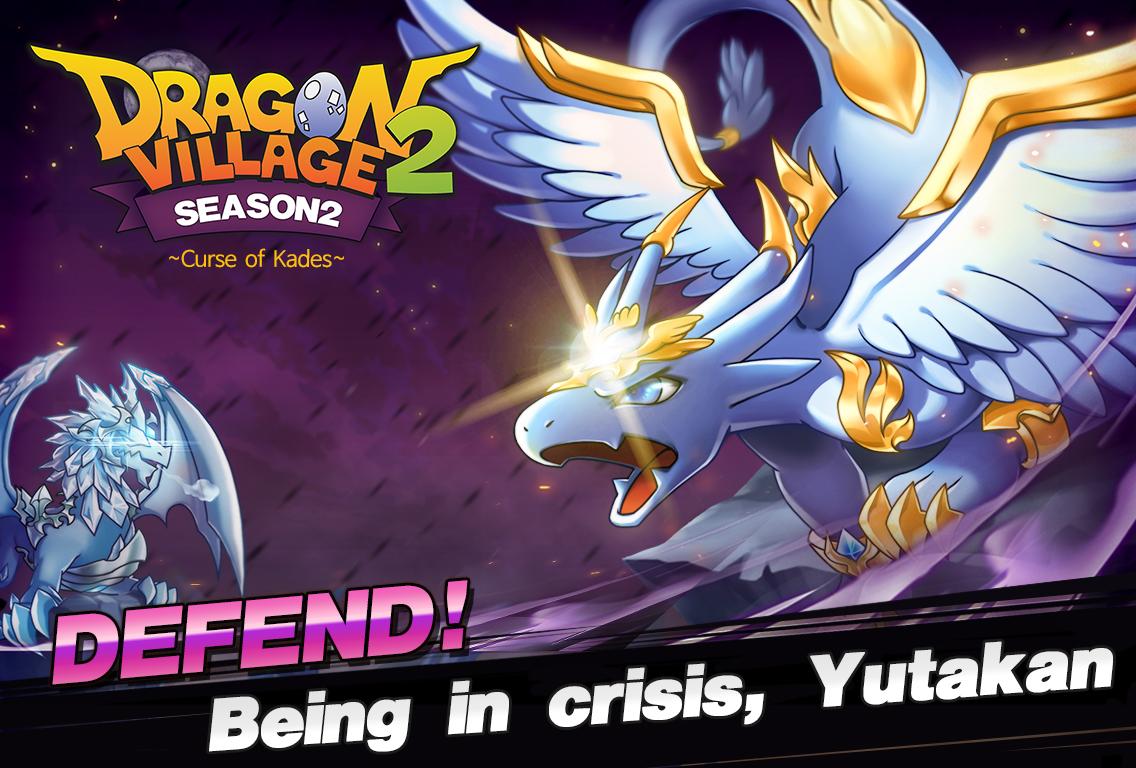 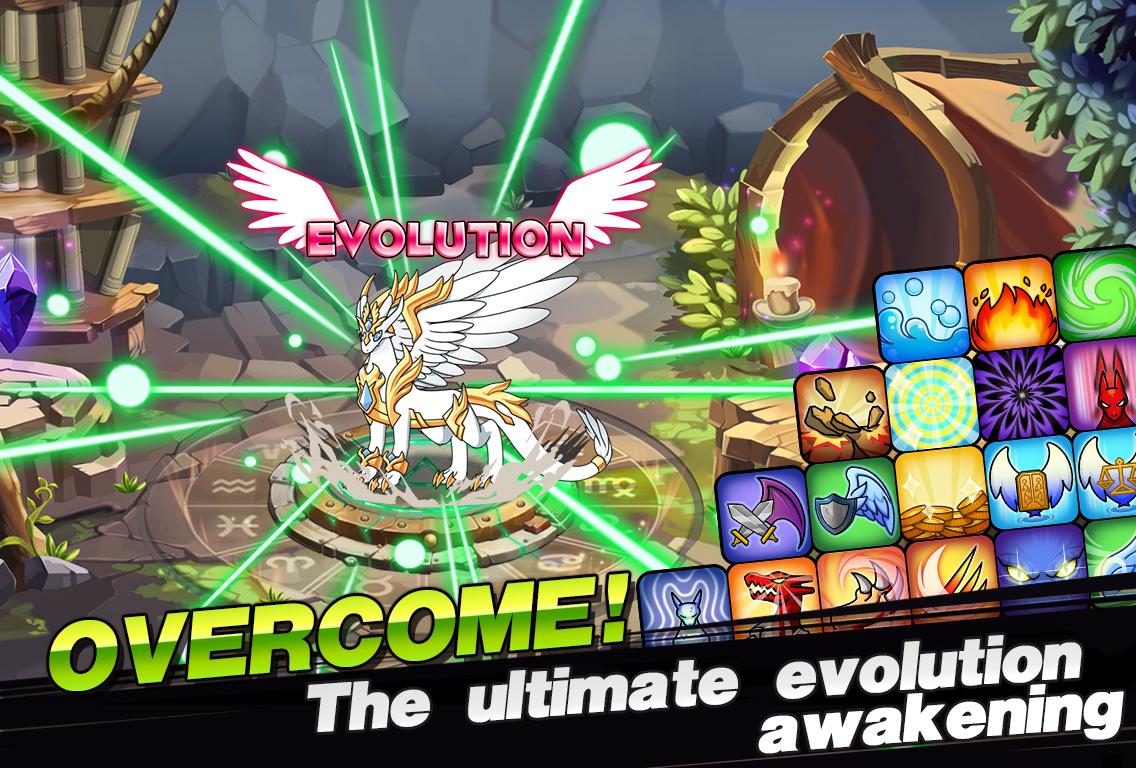 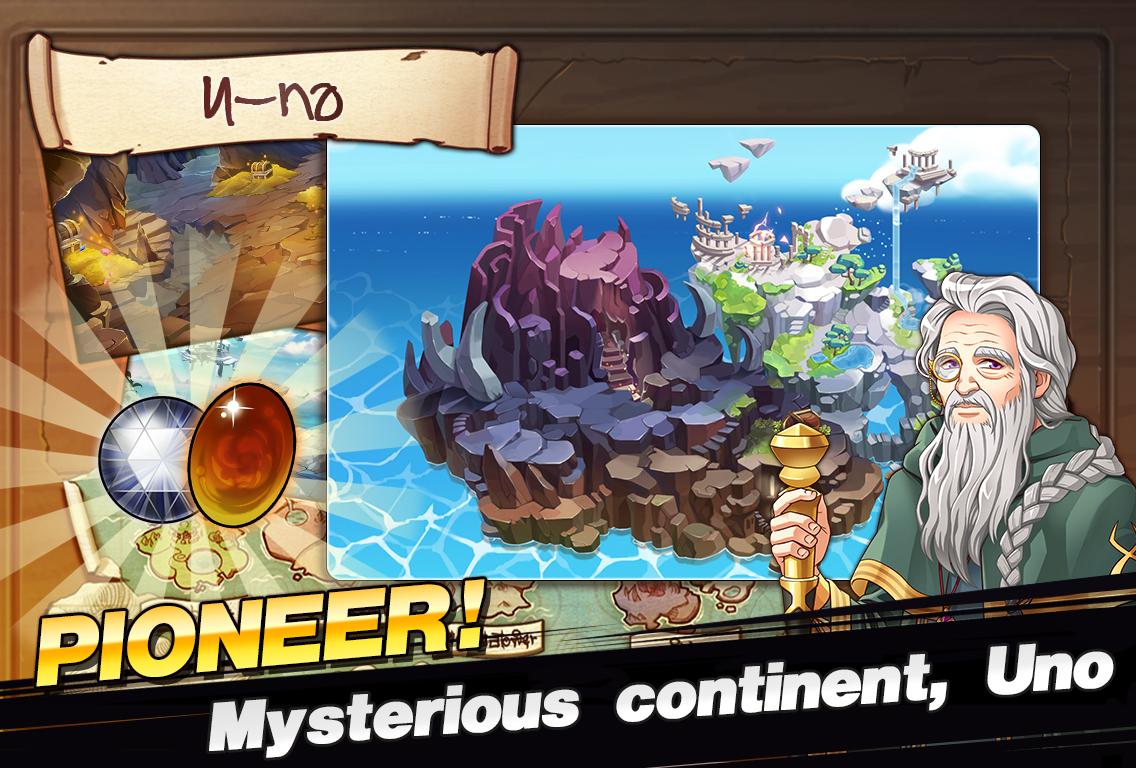 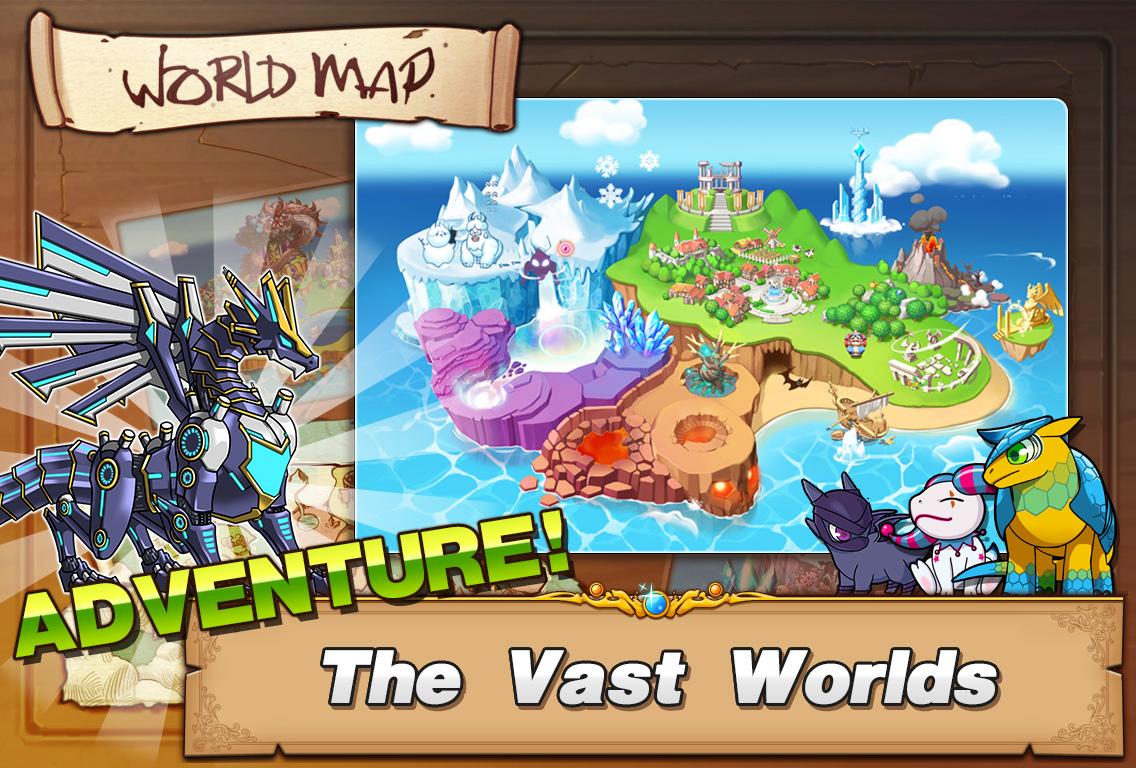 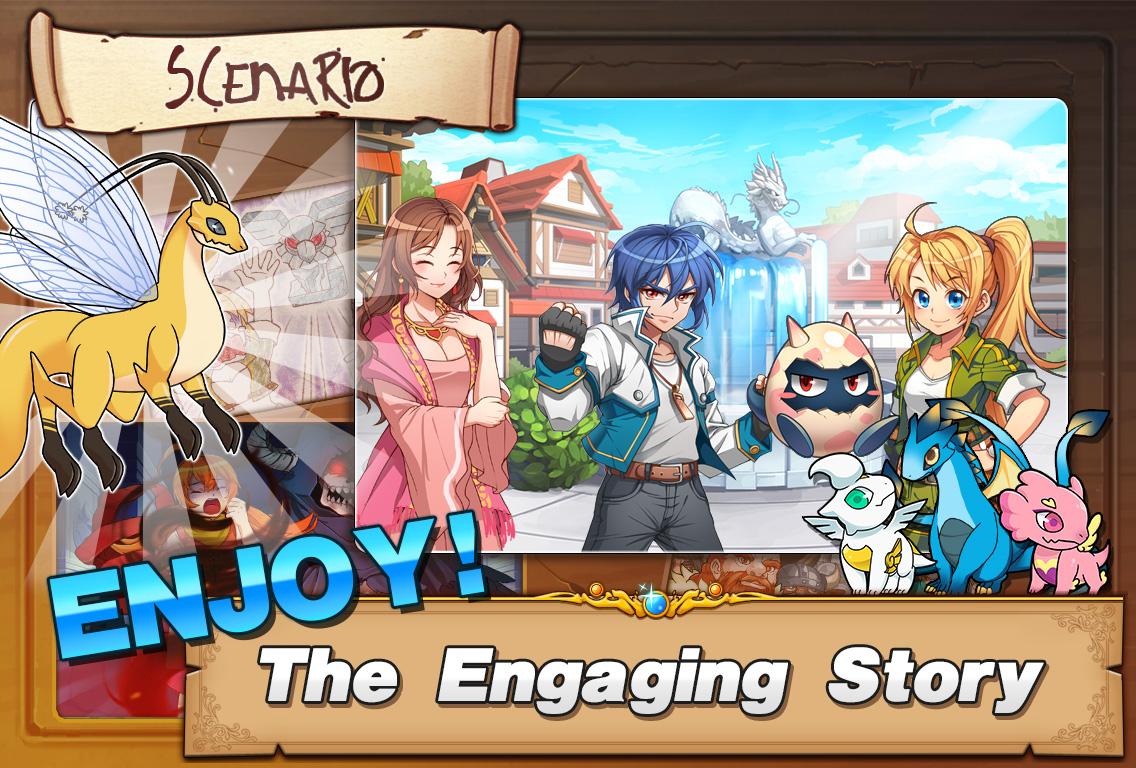 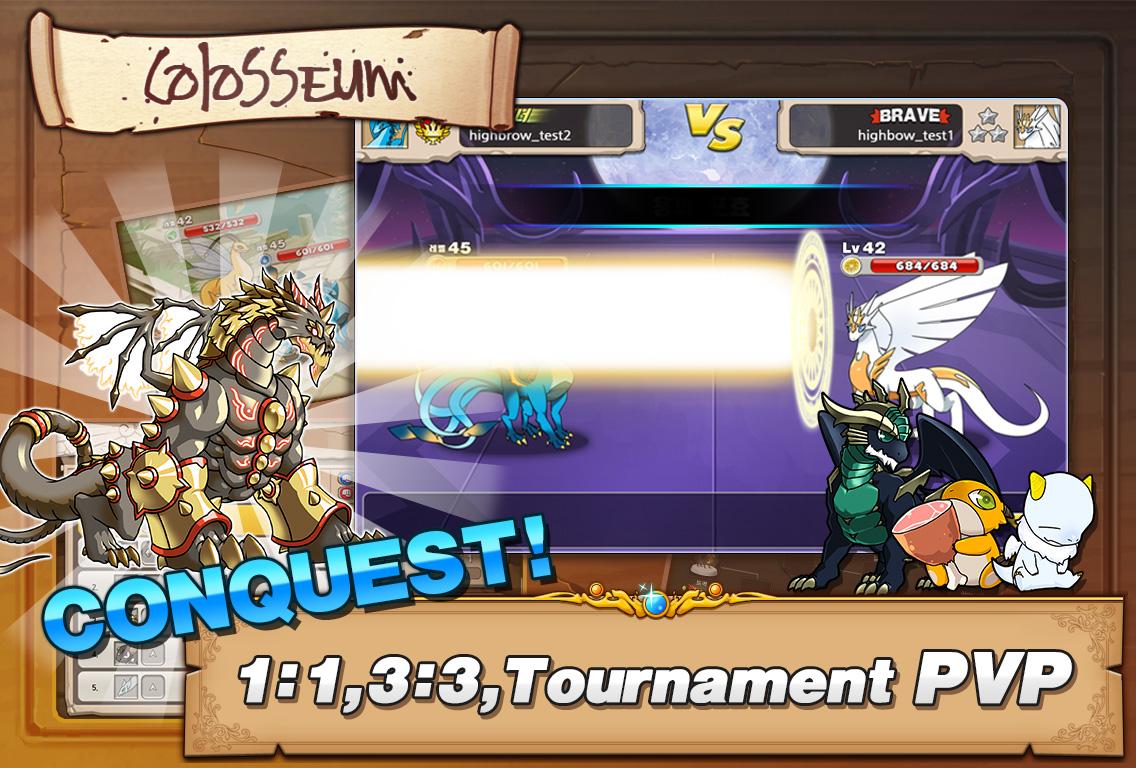 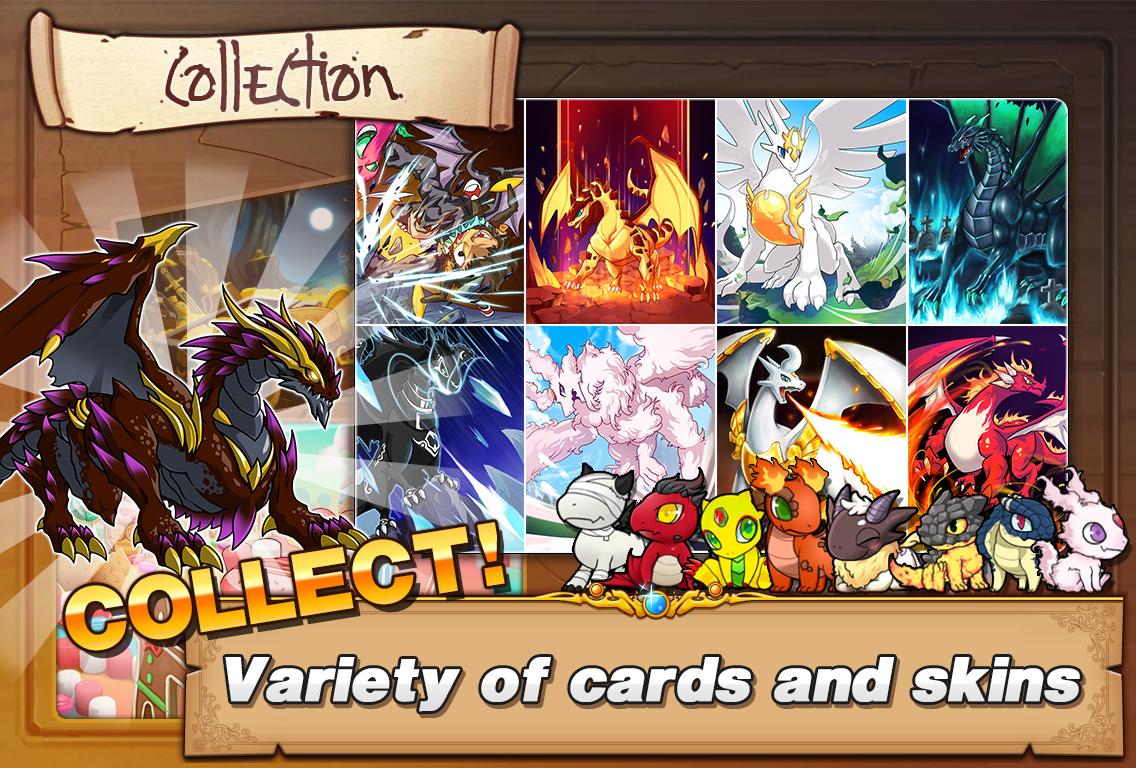 In Dragon Village 2, you adventure through the vast & mystical world of Utahkhan to explore, find & train new dragons to fight monsters. Your goal is to train the legendary dragons into perfection by engaging in exciting combats against monsters from various dungeons and test your dragon’s capability again other real worldwide players.

Chances and probabilities play a huge role in the game play, and the result of a battle cannot be guaranteed even with the strongest dragon, maintaining the game exciting for all users. Follow the enchantingly animated scenarios of this world, unveil mysteries and conquer ancient monsters.

Dragon Village 2 is not yet another turn-based RPG, it is more like a beautiful playable story with a vibrant community you can join. Start your adventure and engage with millions of worldwide players.