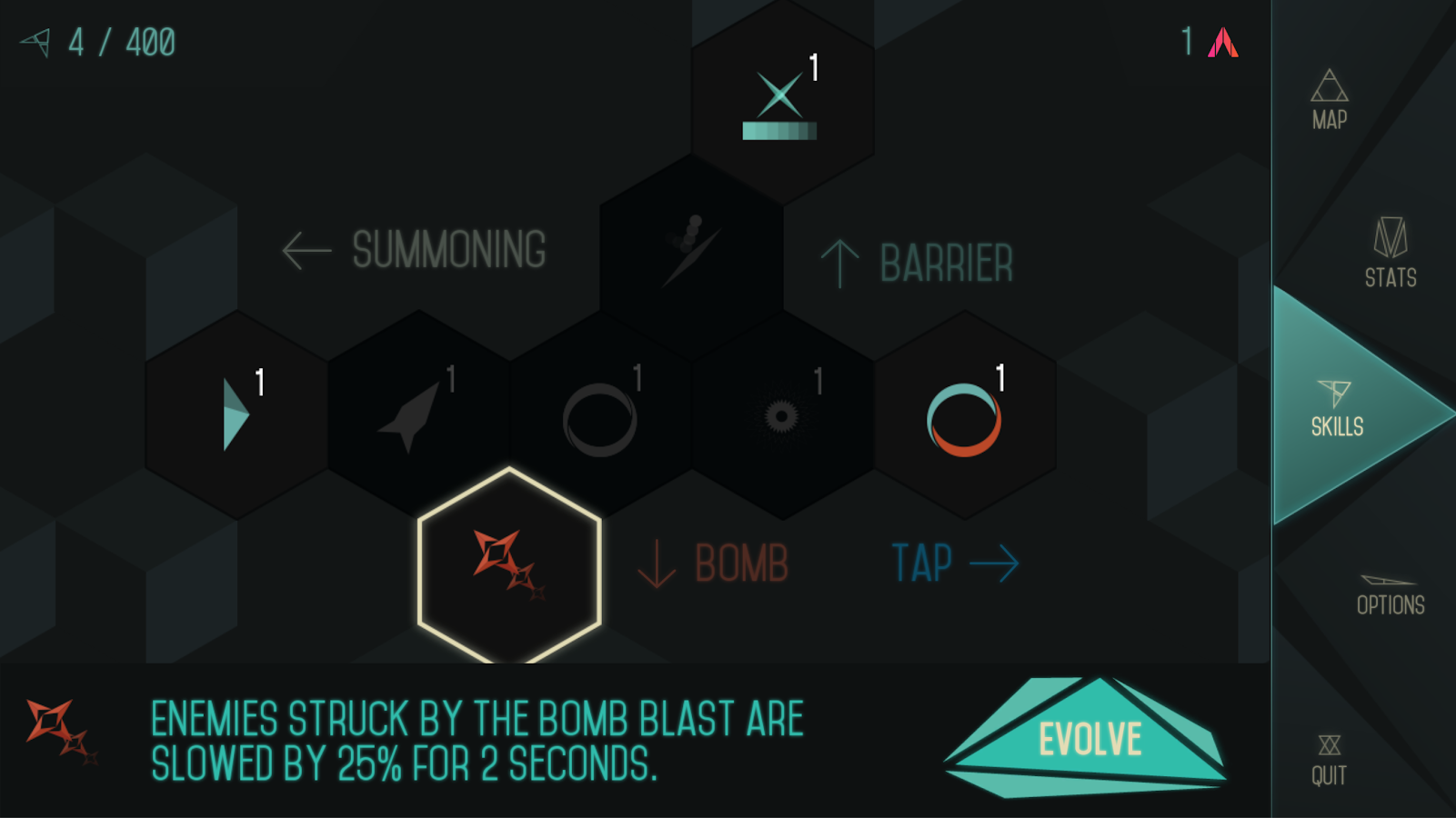 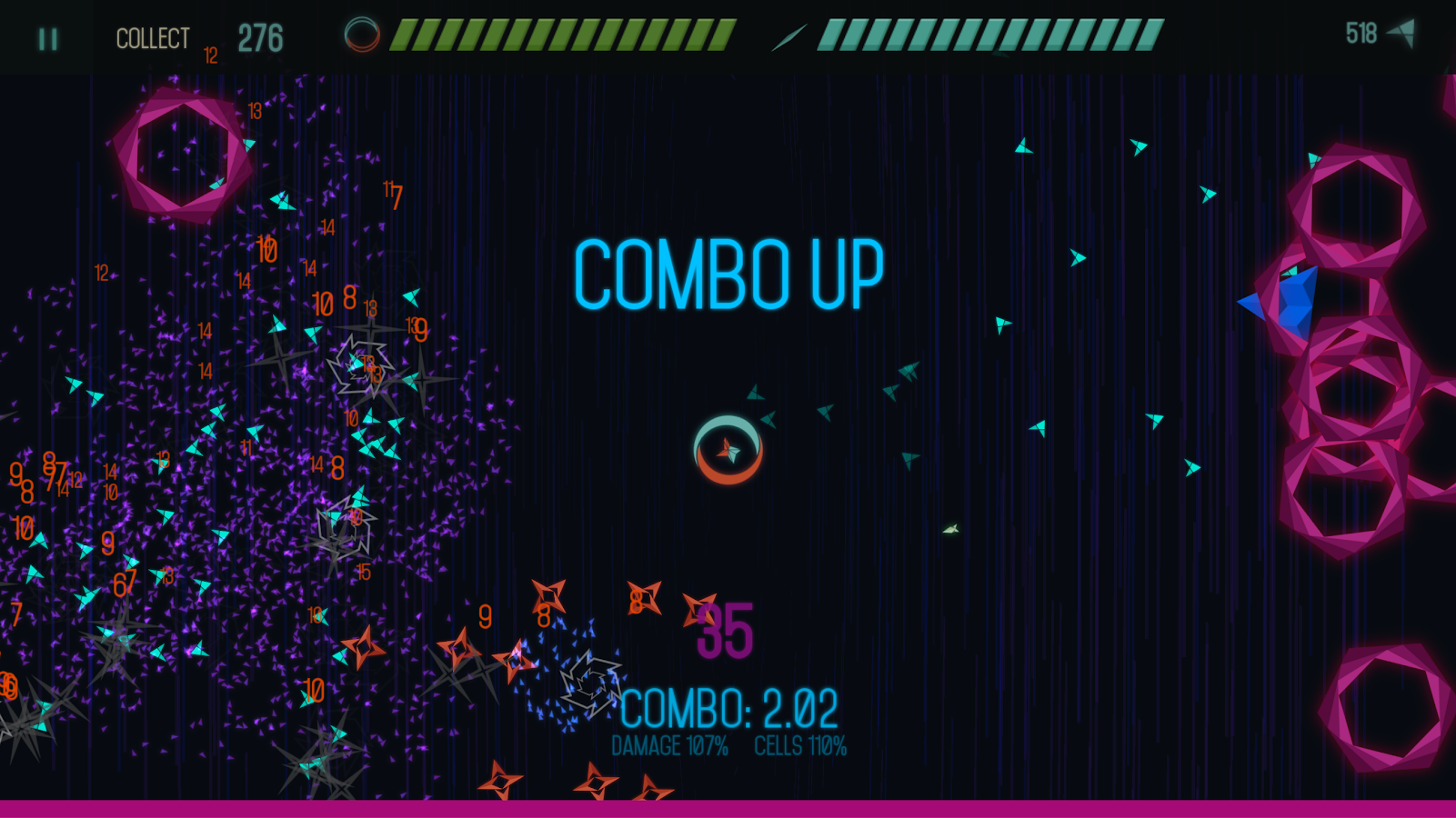 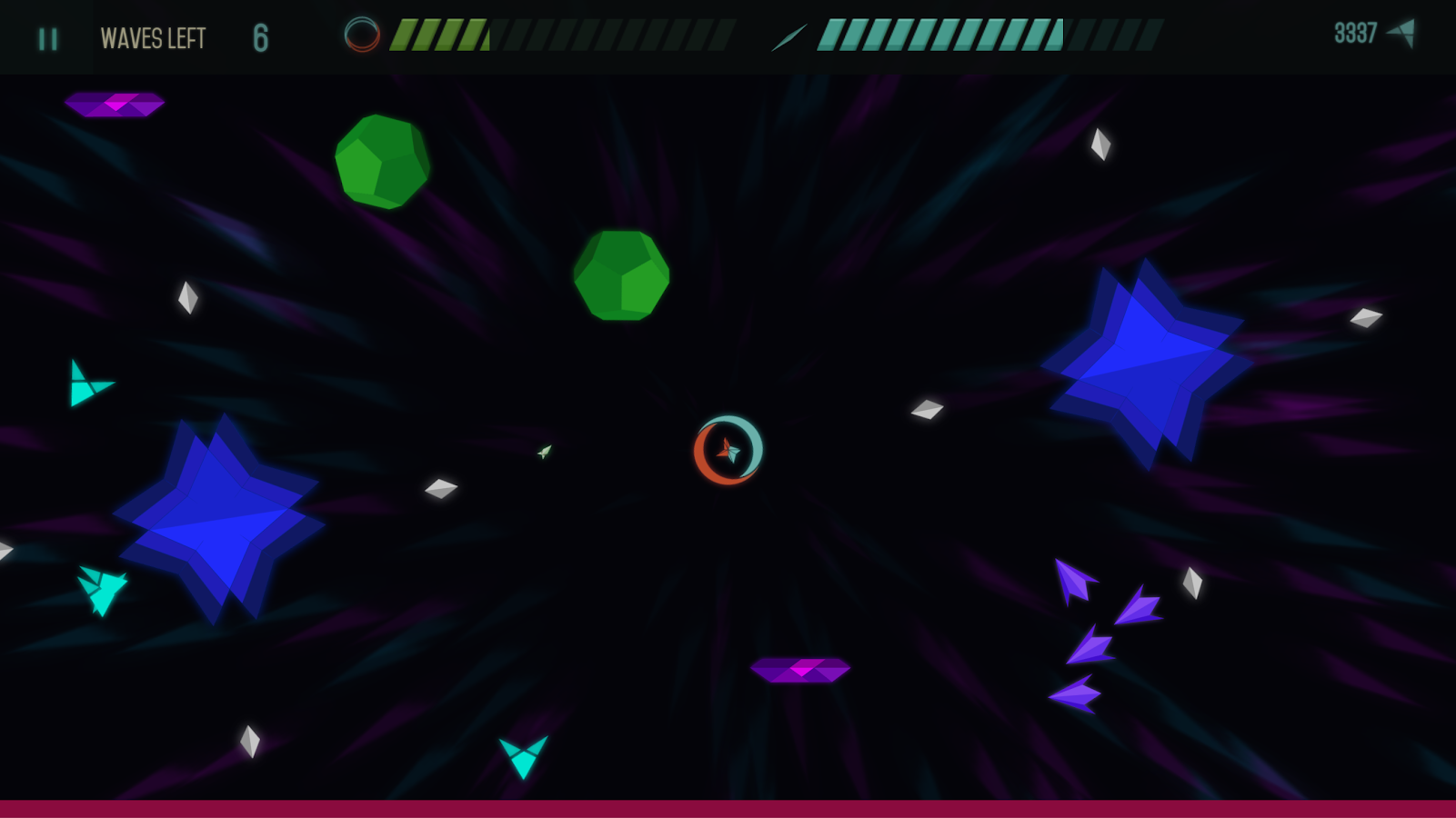 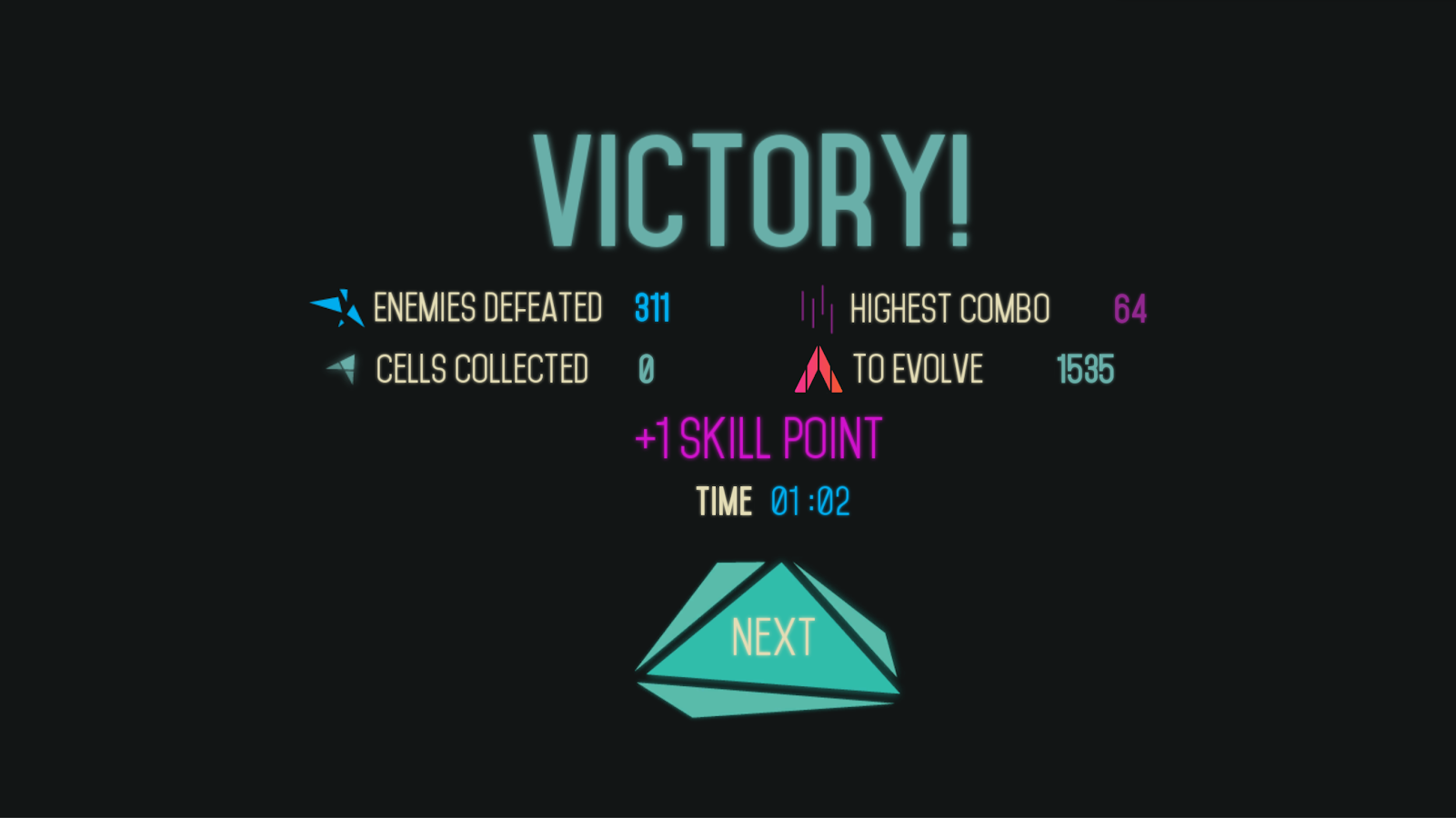 Ever played a towerless tower defense game? You can in Cereus, a game that even jaded tower defense fans have called fresh. It stands out from the genre with a unique, minimalist but deep gameplay. Best described as a cross between Tower Defense, Geometry Wars, and Asteroids, Cereus feels like a retro game with modern touches, specifically designed for touch screens. The dream of the 80s is alive in Cereus!

Defend your base through dozens of carefully crafted levels, fight challenging bosses, and collect skill points to upgrade your defensive abilities. There’s no overbearing tutorial, no social integration, just pure pick-up-and-play gaming for the fun of playing, not bragging. You can see it in action here: