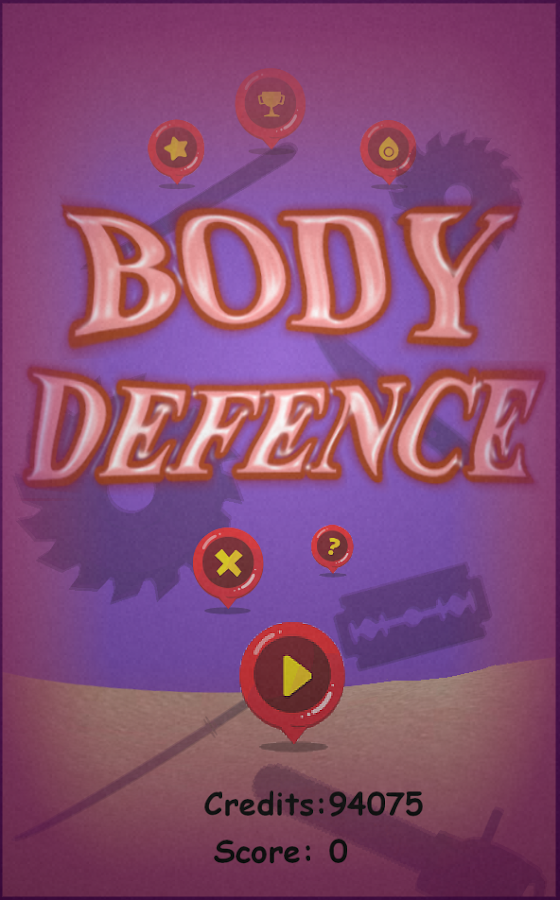 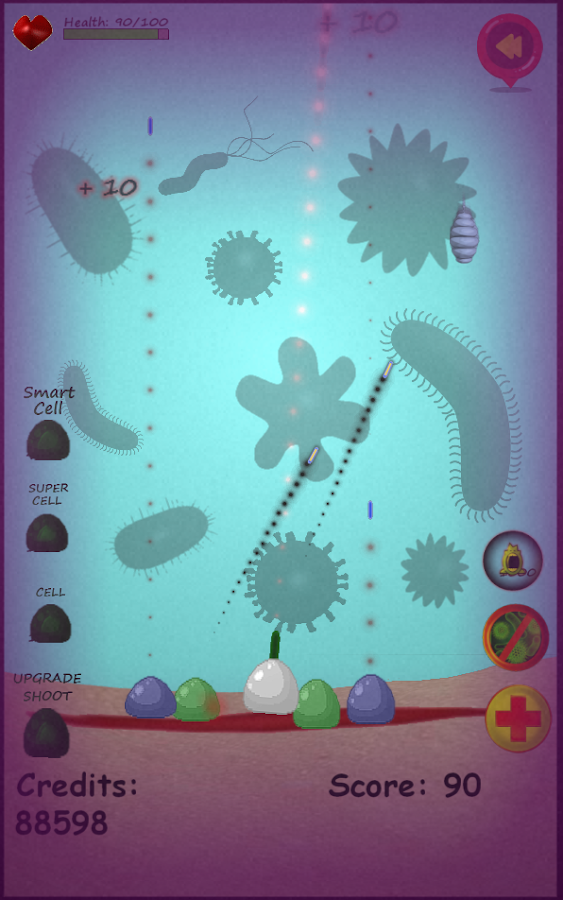 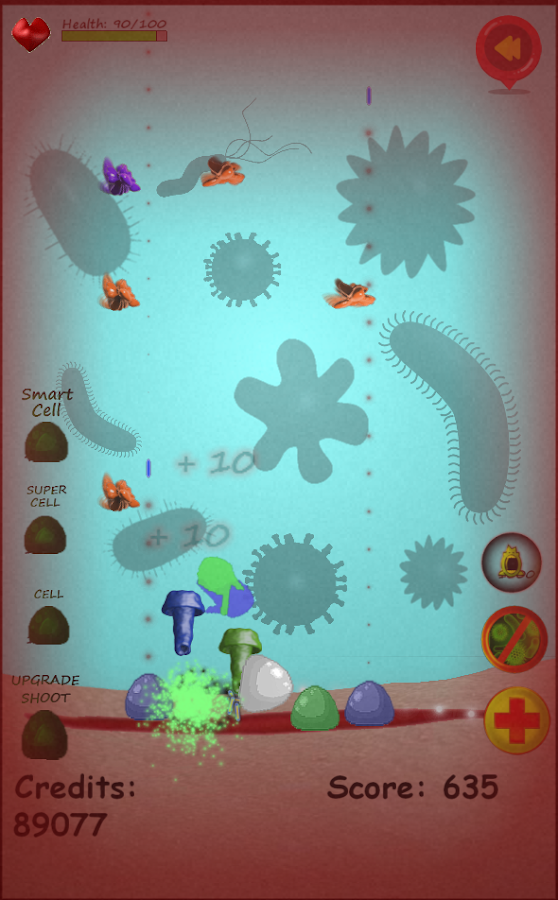 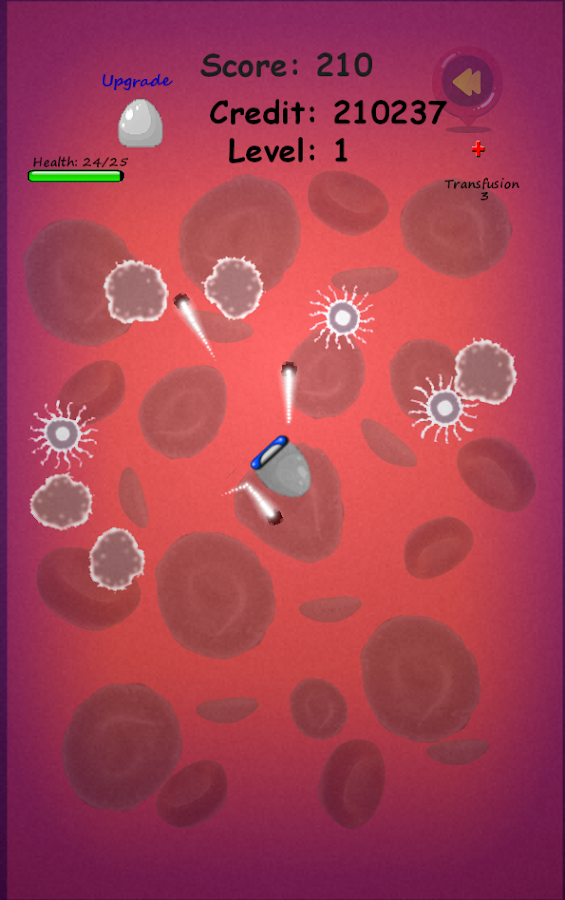 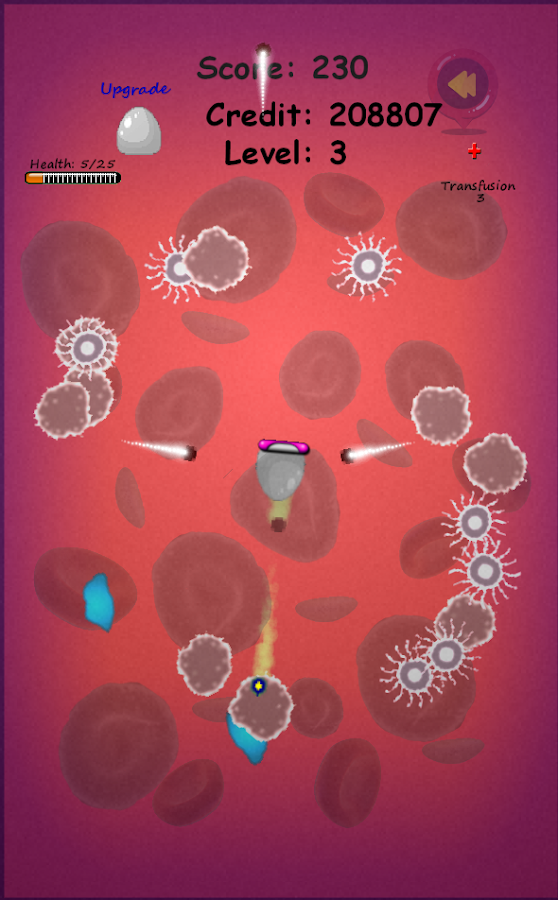 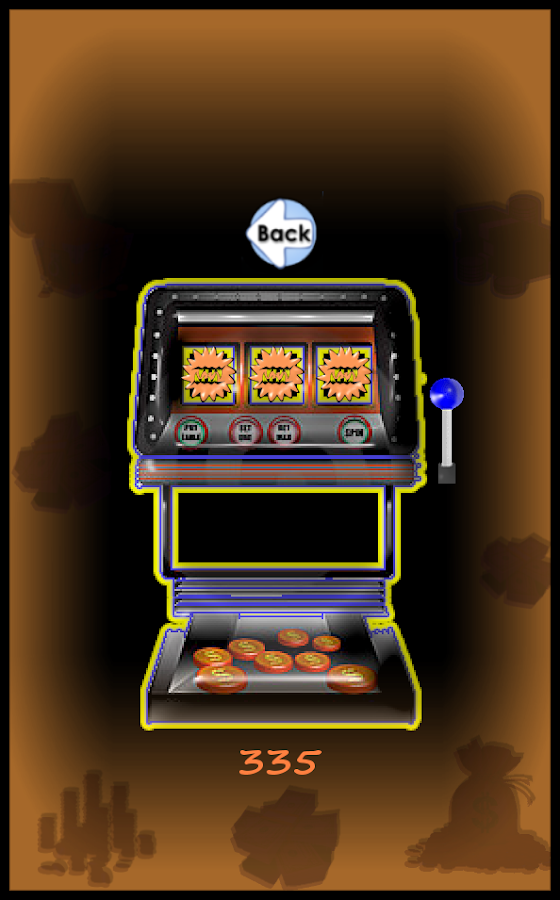 Body Defence is a fun game with a medical theme and some realistic scenarios. On a daily basis our bodies are attacked by viruses and bacteria, but luckily we have antibodies to fight off their attacks.

That’s the idea behind Body Defence too, you play as an antibody and you must help your host survive the attack of viruses/bacteria. Fail to do that and the body dies due to general infection.

The game starts with a gruesome detail, you see the skin being cut off with a knife. That’s when the attack of viruses begins and you must play to fight off the invasion and prevent viruses/bacteria to get inside the body. The cell you control automatically shoots at the hoards of viruses falling down and you must guide it to hit precisely. While it starts easy, soon the screen is filled with incoming viruses and that’s when you can use upgrades to add extra cells that shoot at the viruses, upgrade your shoot and more.

If you lose that battle then the fight moves inside the body. There you must use your cell’s antibody shield to fend off the virus attack. They send bullets your way and you must reflect them back to destroy them (kind of PONG).

The game resembles a little with a combination between Tower Defence and Pong, but it adds its own gameplay elements to create a fun game for those times when you have nothing better to do than play. It’s also an informative one as it will let (especially children) know how viruses get us infected.

Body Defence is available for free on Google Play and it displays ads at the bottom of the screen during play.