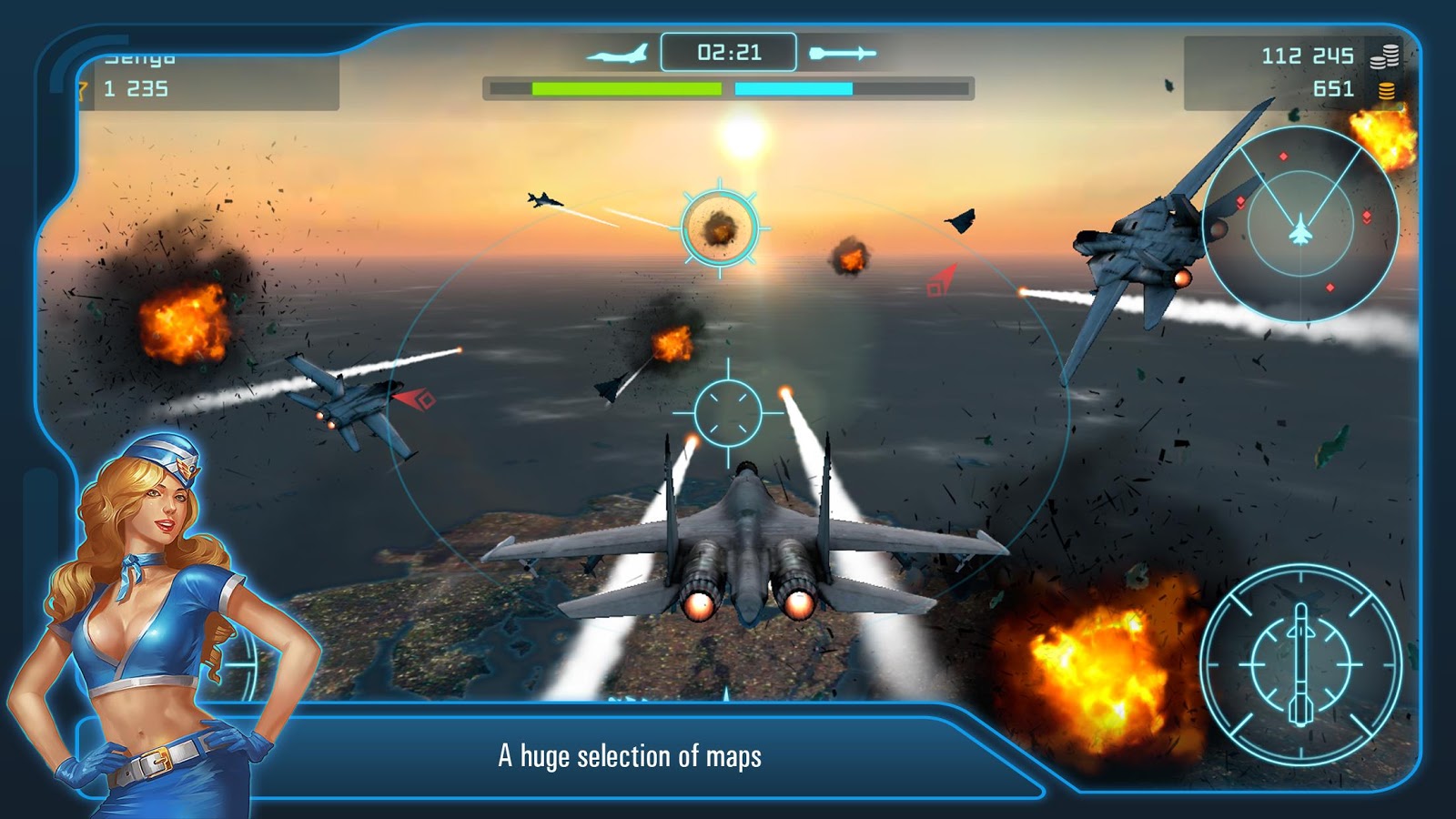 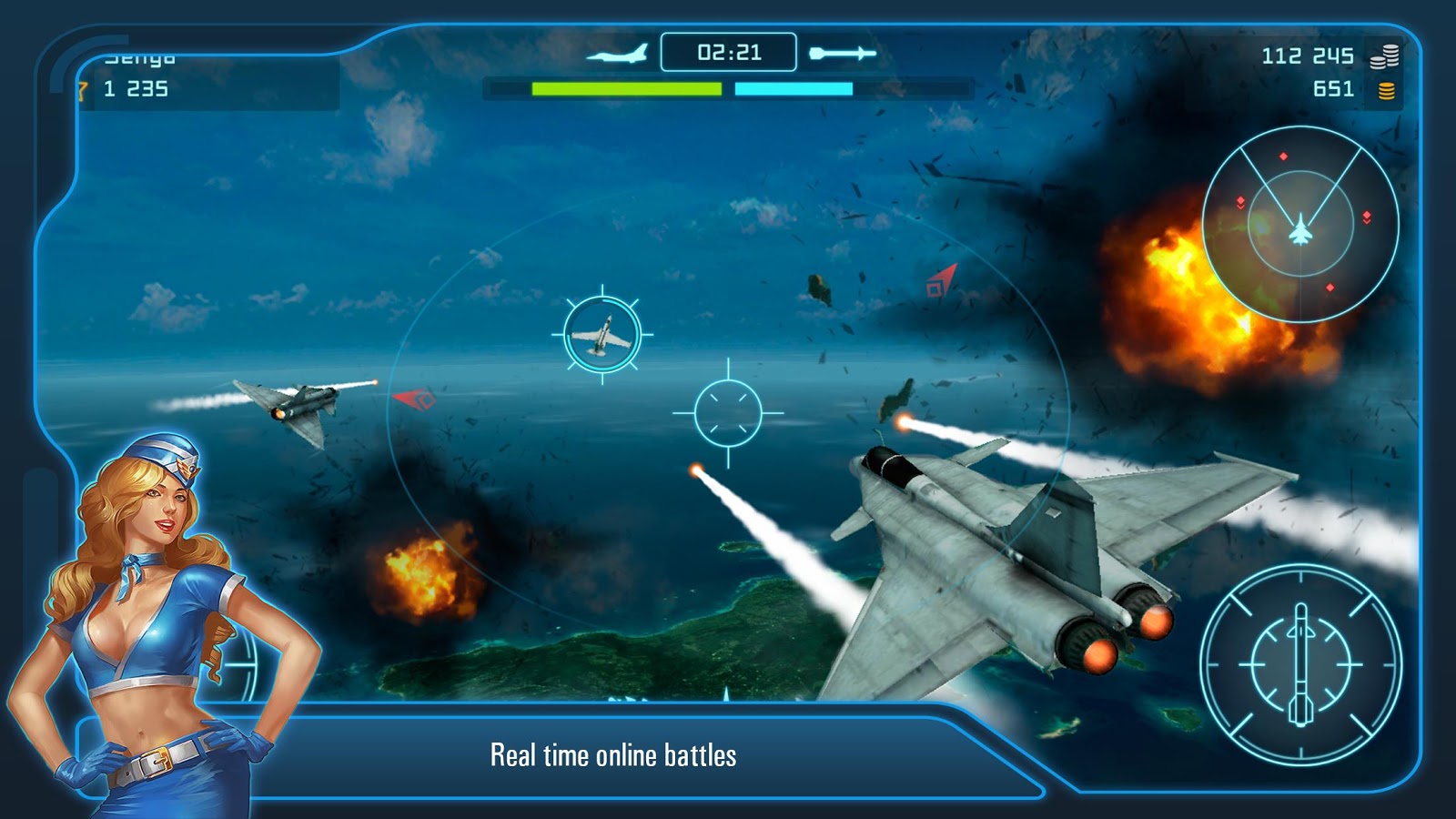 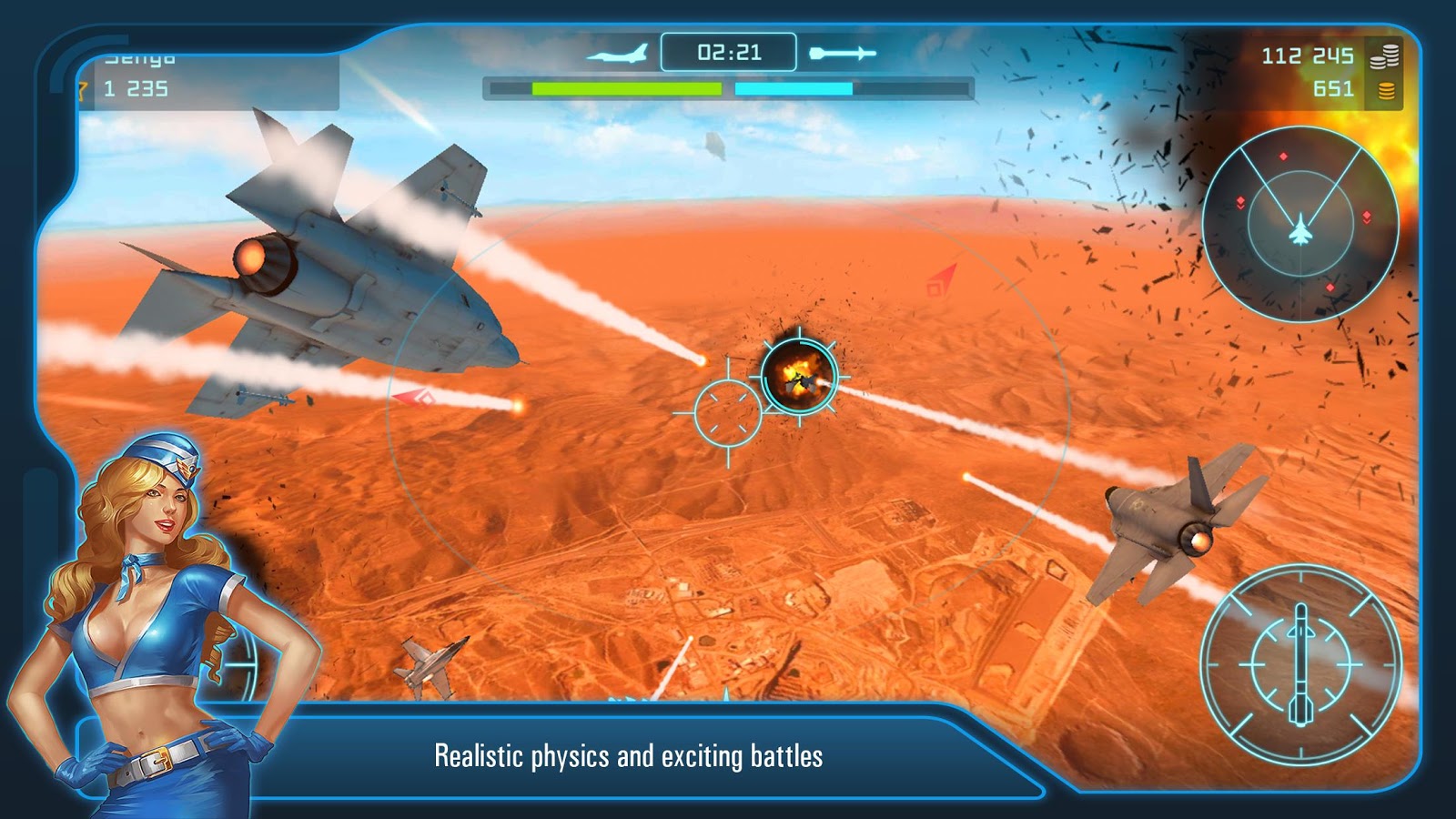 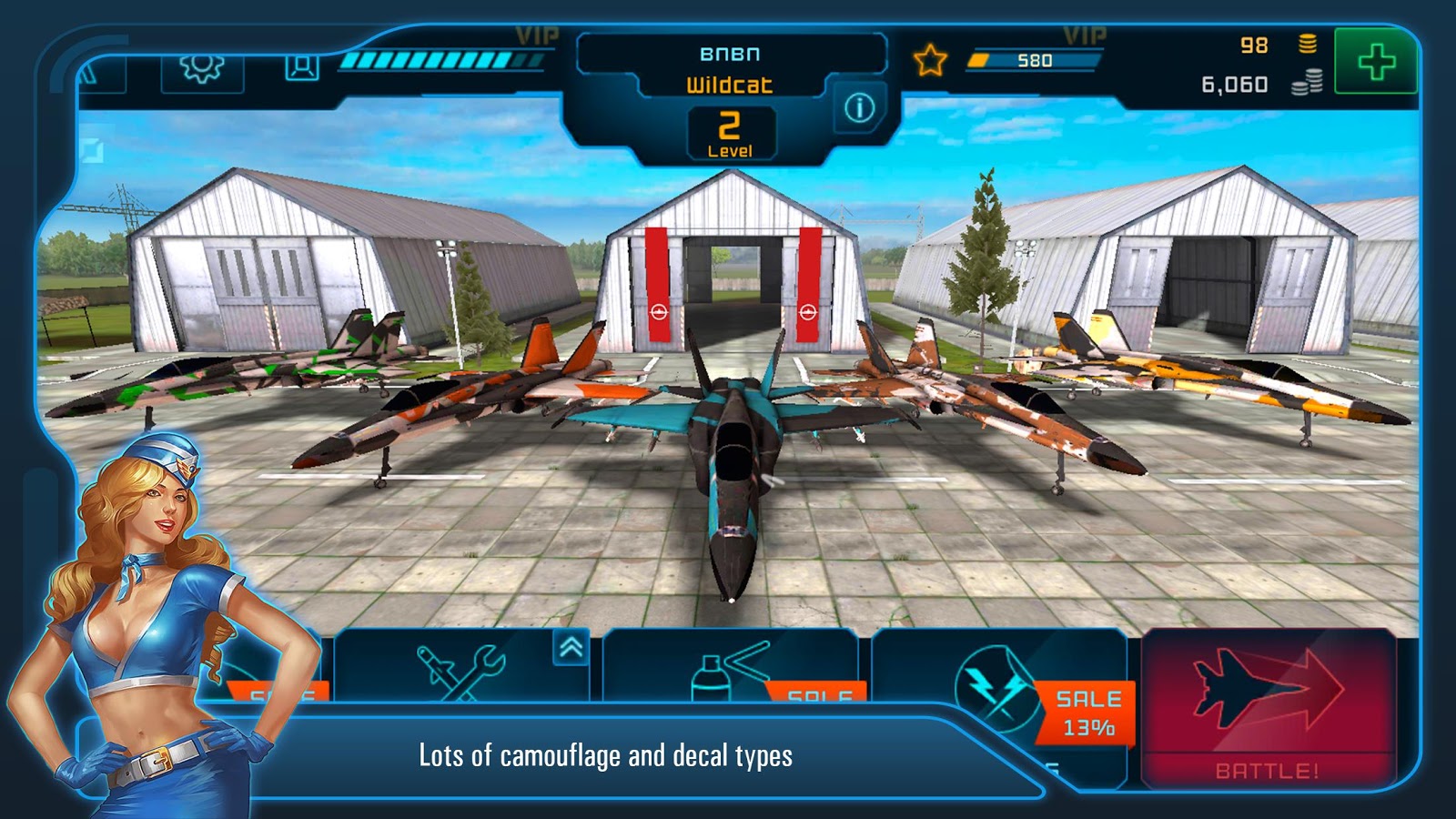 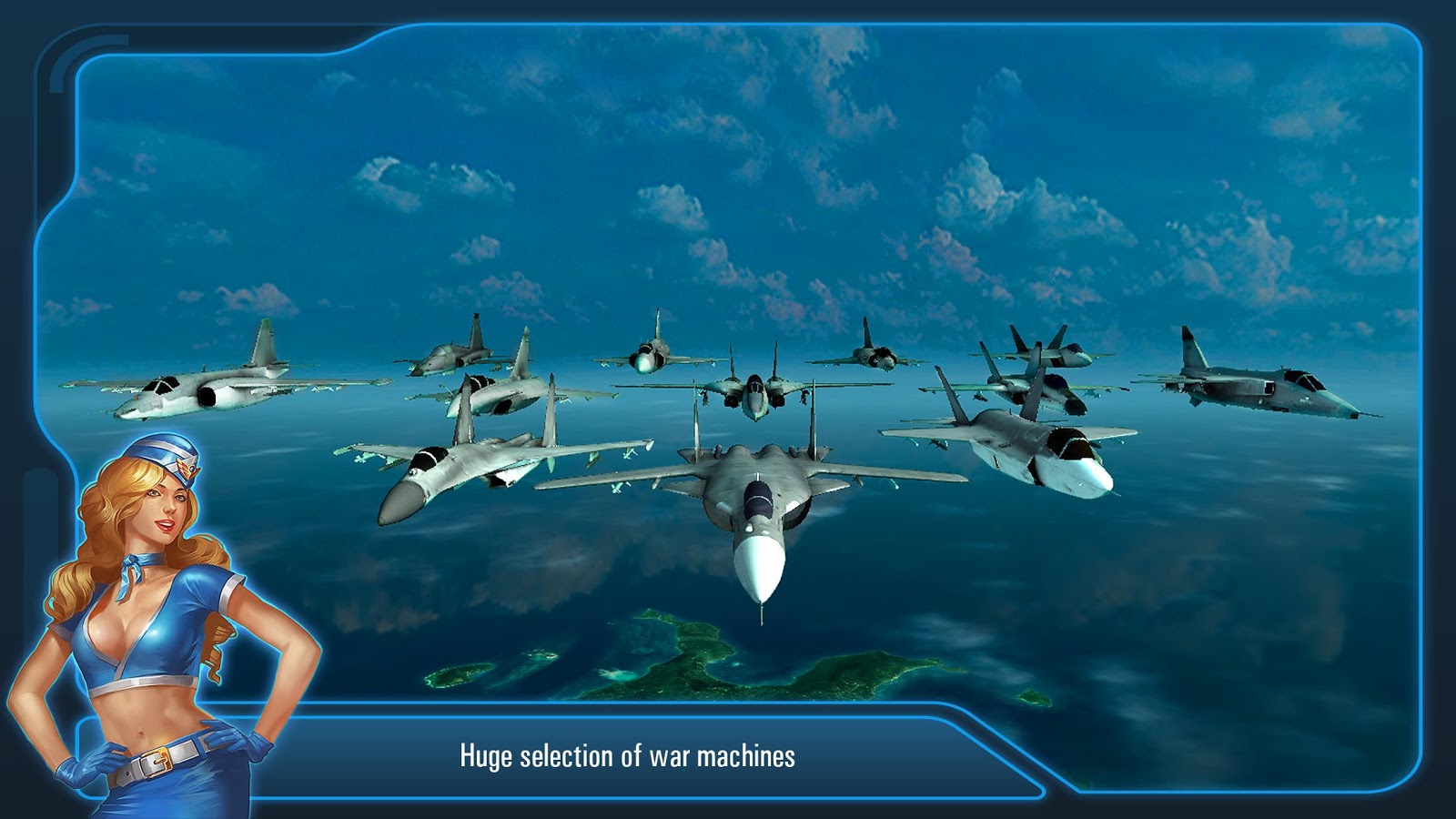 In Battle of Warplanes you can pick one of the dozen available combat planes and join a 3D battle against other real players from around the globe. Just jump into the cockpit of your plane and keep firing until you destroy all your enemies!

Here’s what makes “Battle of Warplanes” one of the greatest multiplayer air battle game:

The only way to become the ruler of the sky is to dominate your enemies by constantly improving your plane and staying alert. Enemy planes are everywhere! “Battle of Warplanes” is available for free on Google Play so one tap away from realistic air battles.