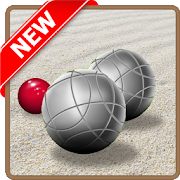 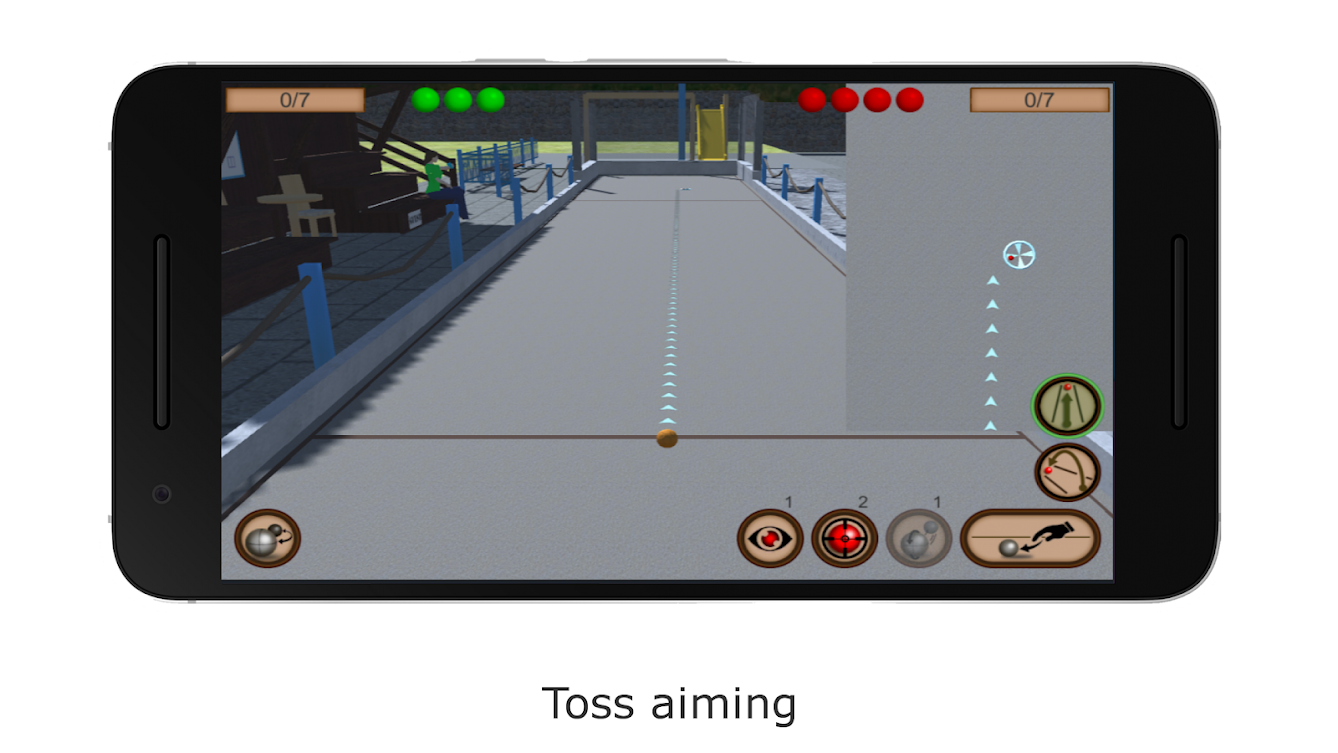 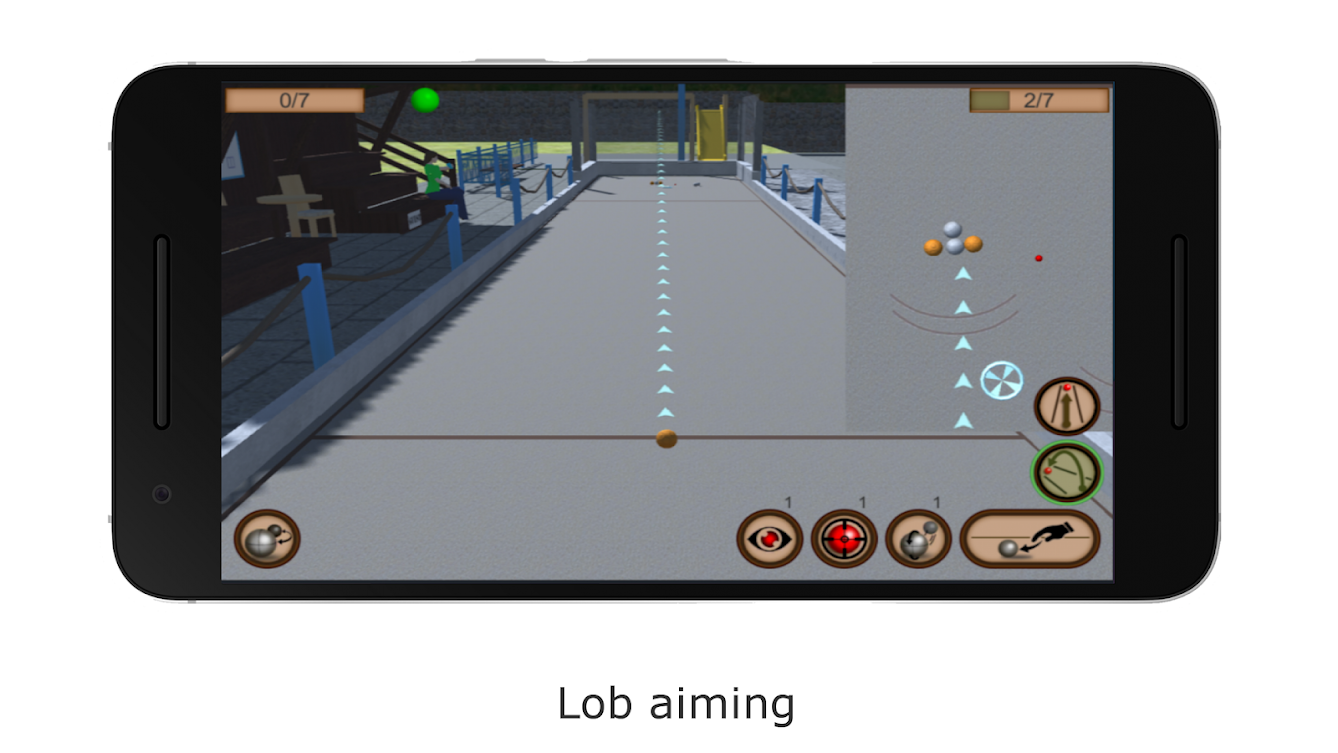 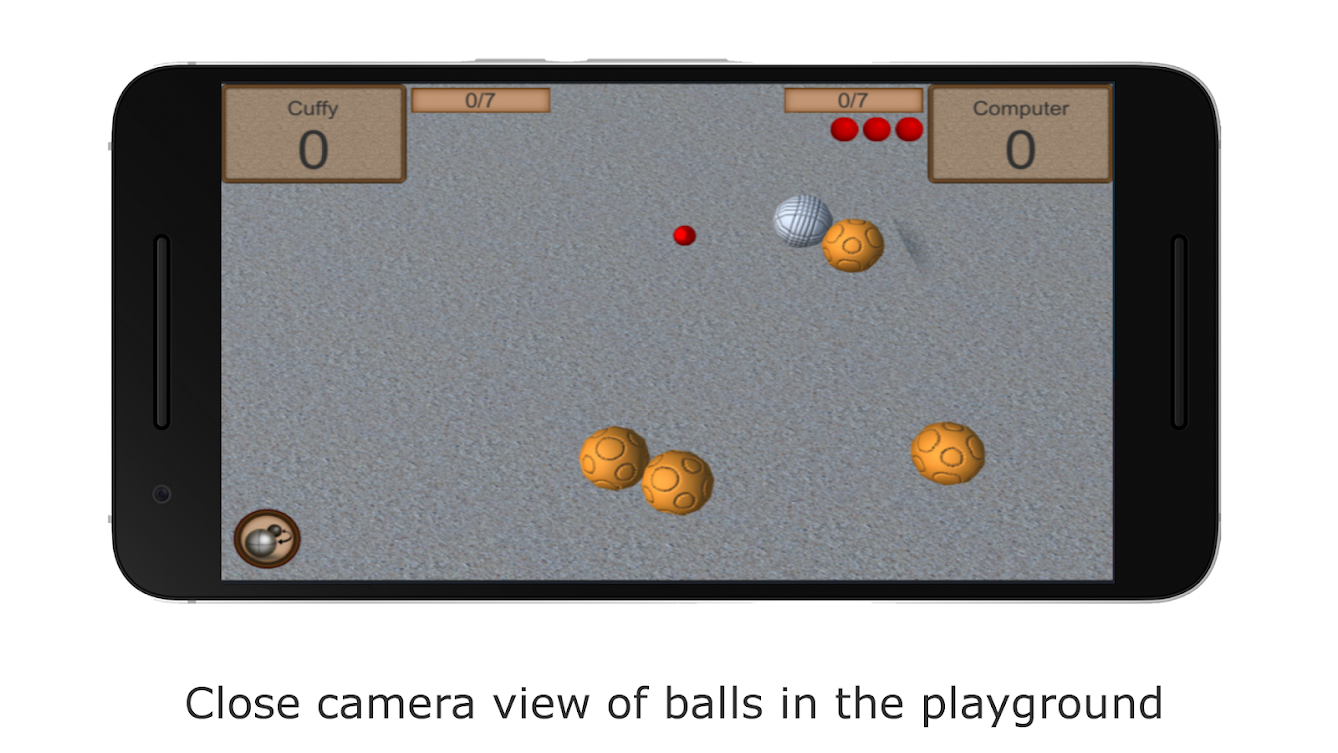 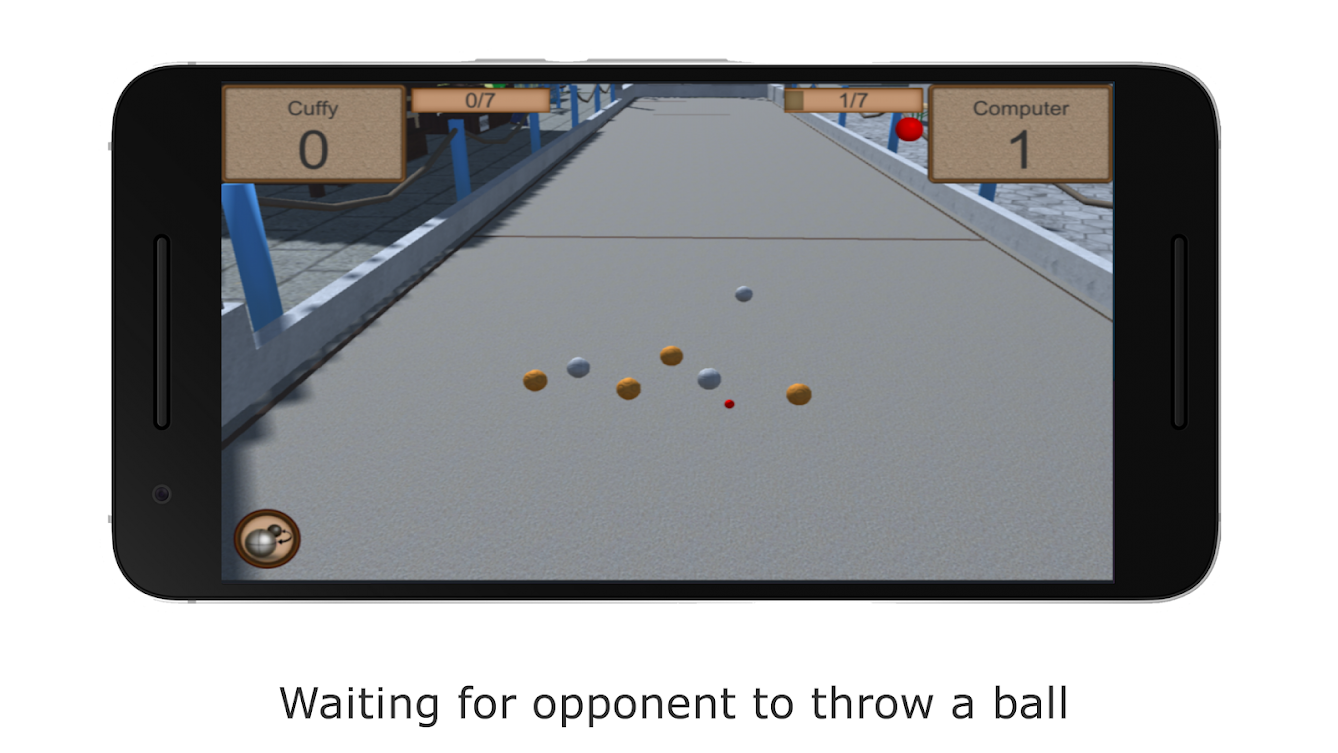 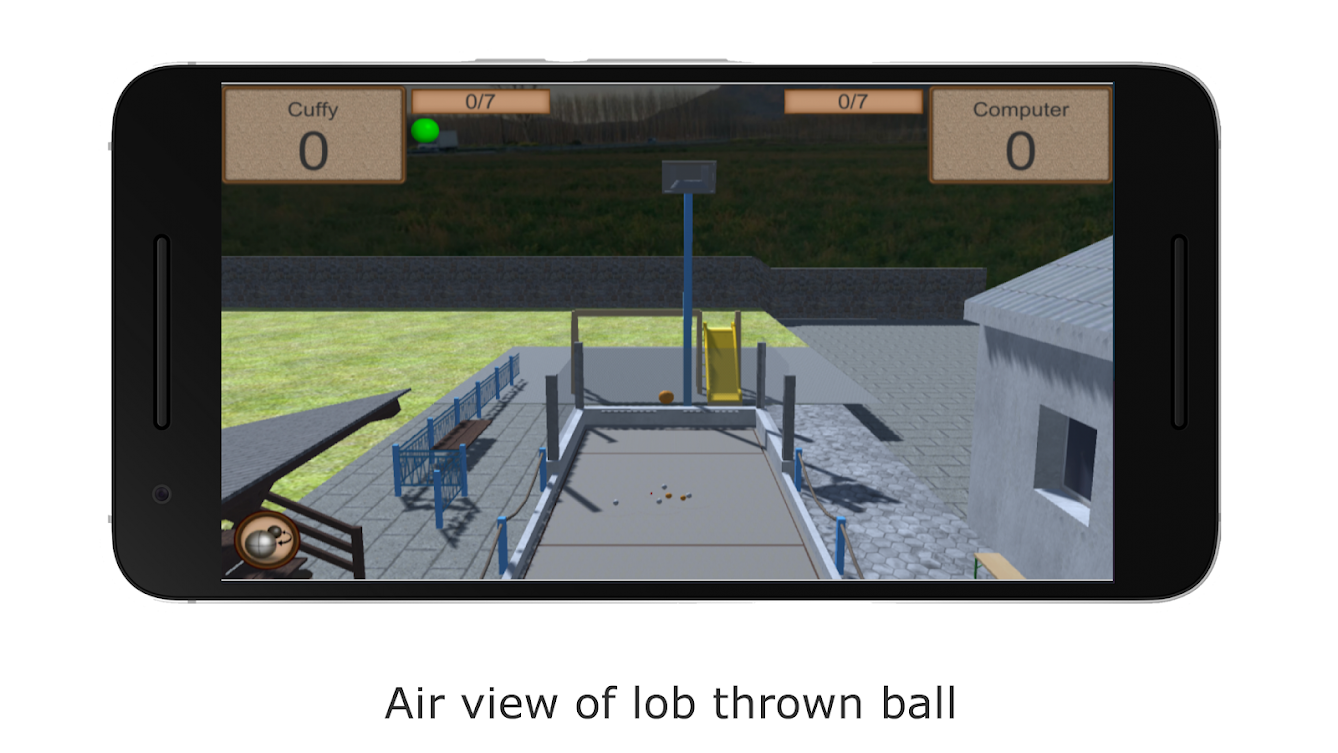 Want to play a game with roots in the Roman Empire? Bocce is 3D simulator of the traditional Italian ball game that combines stunning visuals with an easy yet challenging gameplay. The goal is to defeat your opponent in a match by throwing balls as close to a set target as possible.

3D Bocce Ball offers a realistic simulation of the original game and can be played against the AI or your friends. Correct aim and timing is everything, thus it is an excellent game for those that want to work on their accuracy while having fun.