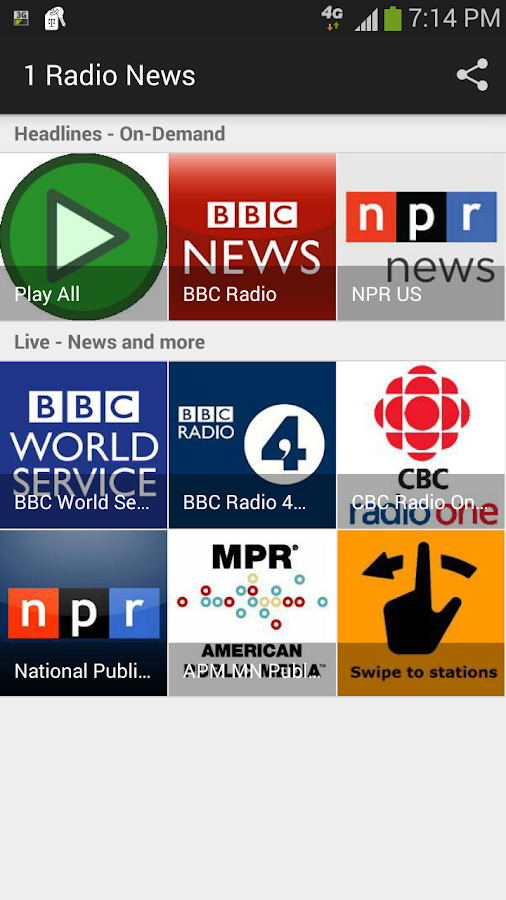 The role of Mobile apps in reviving the Business 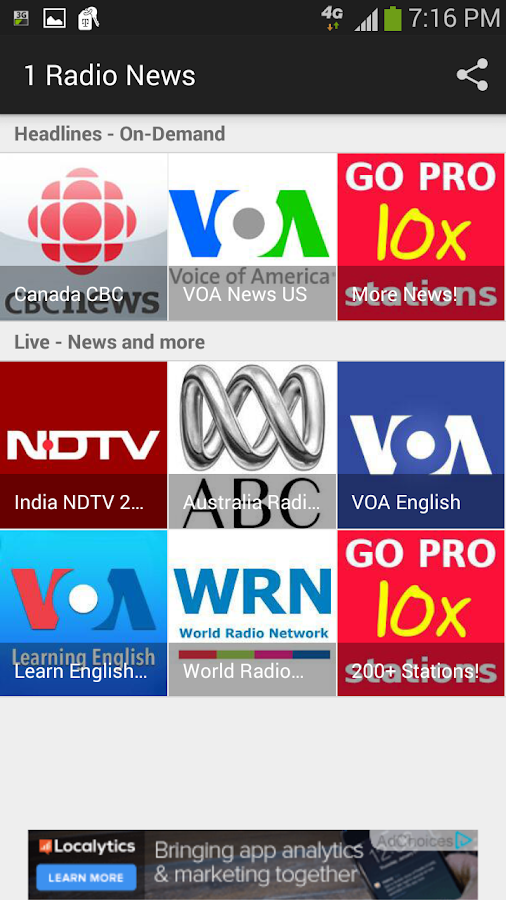 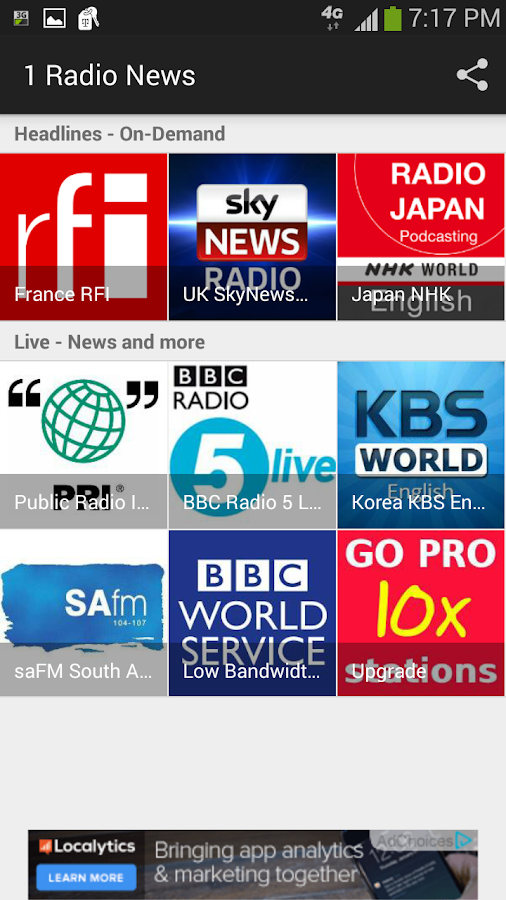 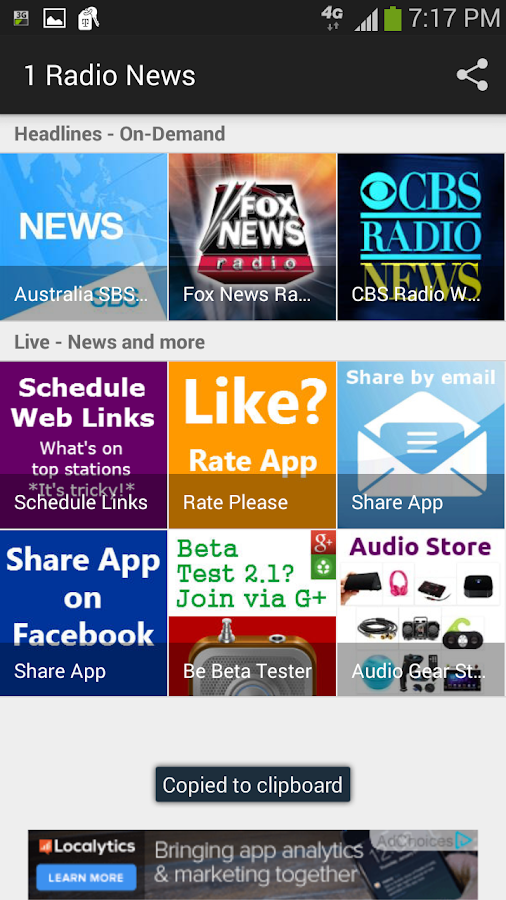 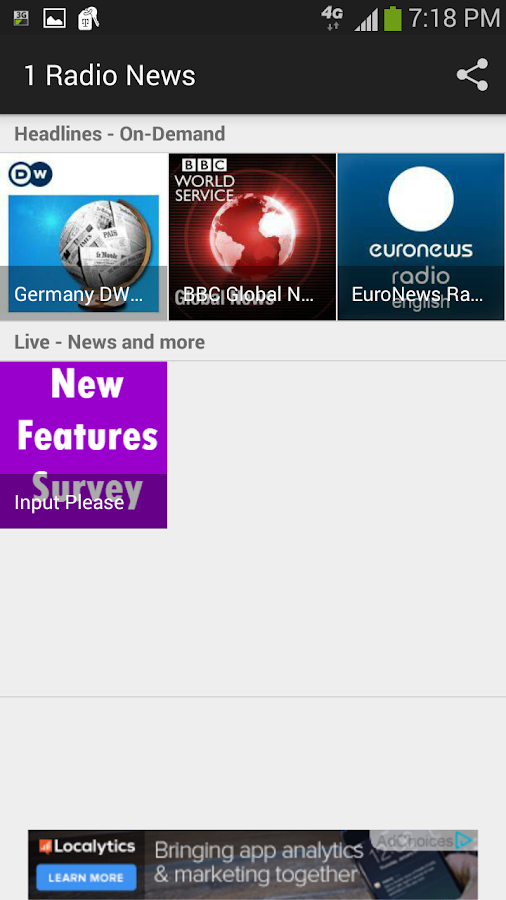 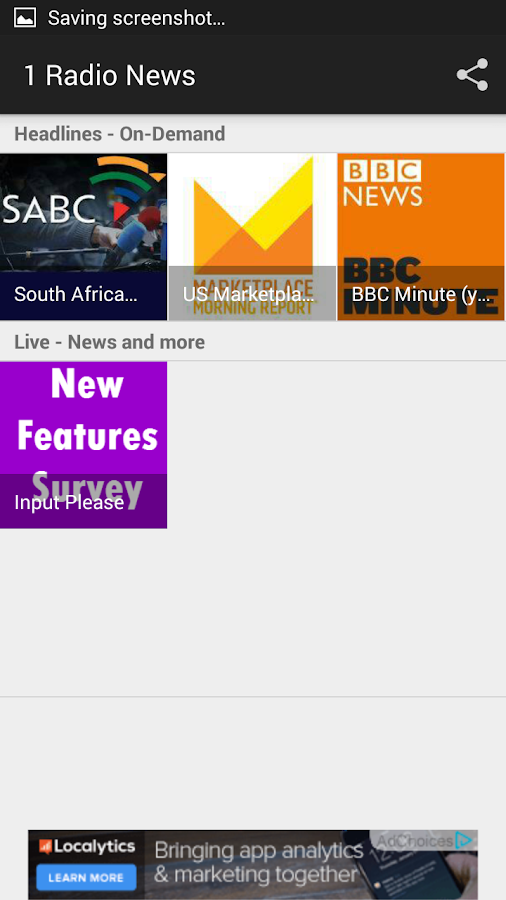 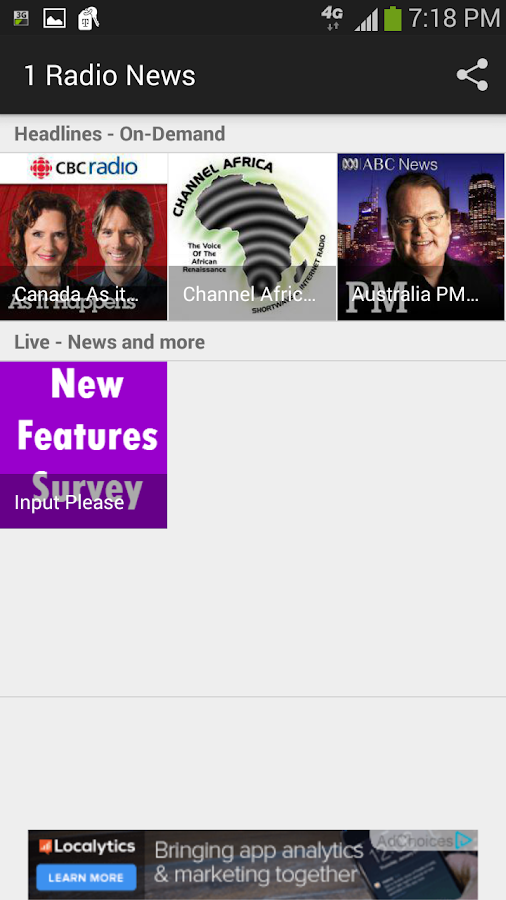 1 Radio News is a radio news app that lets you experience the rebirth of shortwave radio! This app is simply the quickest way to listen to radio news in English from the top world stations, just install it and tap on a station to play it. Recently recognized as an AndroidCentral app of the week because “I’m more than happy to support an app that saves me time and helps me be more informed than my producers.”

So if you want to stay informed and save time by having the most important news sources in a single place, 1 Radio News is the choice to make.

1 Radio News doesn’t bother you with any registration/login or social media integration annoyances, once installed it is ready to use. Its primary focus is news radio from popular world stations, so those are one tap away and not buried among thousands of music stations like other apps do. The free version is light on ads and those don’t interfere with the user experience.